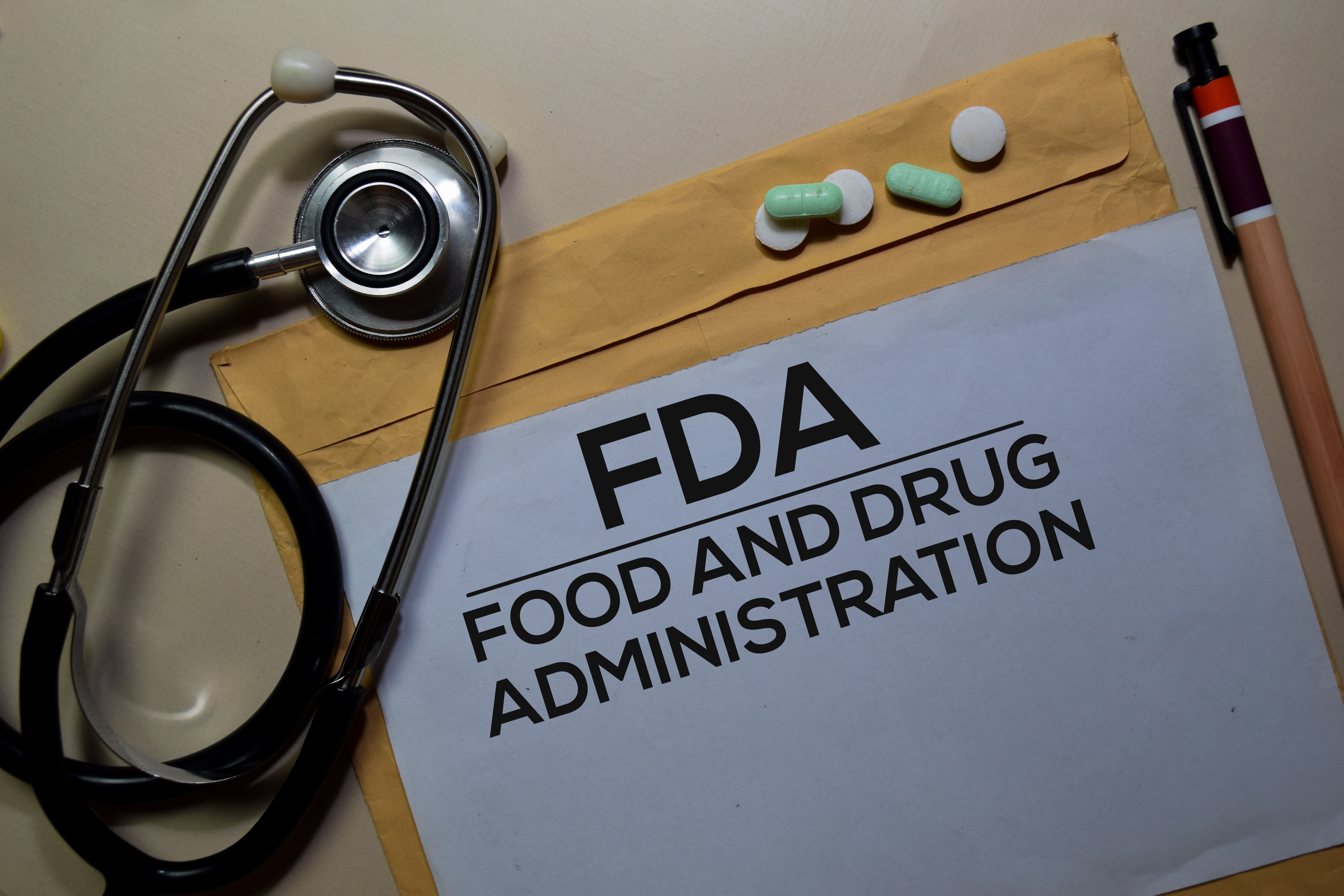 Zydus didn’t specify the source of the complaints or where the suspect lots had been manufactured. The company didn’t immediately reply to Fierce Pharma’s request for comment.

The doses in question were shipped nationwide to distributors Cardinal Health, Amerisourcebergen and Morris & Dickson, Zydus said in an FDA recall notice. The lots containing 20-mL vials were set to expire in December 2021 and January 2022, while both 10-mL-vial lots were good until December of this year. The company didn’t say how many vials it recalled.

RELATED: India’s Cadila saddled with more COVID-19 vaccine orders than it can fill

As of Wednesday, Zydus said it hadn’t received any side effect reports tied to the recall, but warned that using crystallized acyclovir could be fatal. Particulate matter moving through the bloodstream can cause clots that trigger strokes or heart attacks, decrease liver or kidney function, or kill off tissues or cells, Zydus said.

In recent years, Zydus Cadila has found itself in the FDA’s crosshairs several times. The agency in 2019 made 11 observations at the company’s Nesher finished dose facility in St. Louis, the Business Standard reported at the time.

Earlier that same year, Cadila reported that a two-week FDA inspection of its Moraiya, India, formulation facility resulted in 14 observations, but stressed it was “confident” it would be able to fix them.

Later that year, the FDA slapped the plant with a warning letter, citing “significant cross-contamination” issues. Cadila said the contamination problems didn’t pose a risk to patients, which the FDA rebuffed as scientifically unsound.