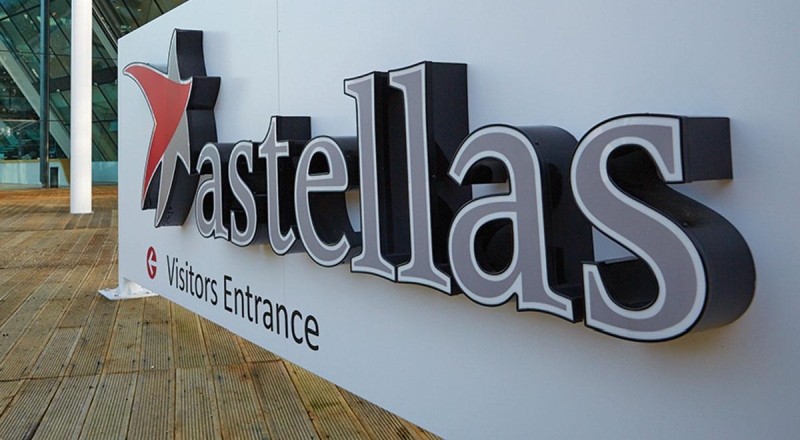 Astellas has been enjoying solid performance lately thanks to a couple of cancer drugs. Now, the Japanese pharma has unveiled its five-year goals in an upbeat plan that one analyst figures “looks realistic.”

By March 2026, Astellas expects its sales to jump to around JPY 1.8 trillion ($16.5 billion), from JPY 1.25 trillion in the fiscal year ended in March, the company revealed Wednesday in a new five-year corporate strategic plan.

Compared with its last blueprint, outlined in 2018, the company dialed up peak sales estimates for almost all its “strategic products,” which it hopes could collectively haul in JPY 1.2 trillion by 2026.

The sales target implies an annual growth rate of 8%, and it’s 10% ahead of pharma watchers’ consensus, Jefferies analyst Stephen Barker noted in an investor memo Wednesday. Still, he said he had a “positive impression” of the plan and labeled it as “realistic.”

Barker said the JPY 200 billion increase on both ends of the Xtandi estimate wasn’t surprising. The drug’s still in the rollout of a late 2019 FDA nod in metastatic castration-sensitive prostate cancer, and the drug just won the same indication from the European Commission this month. On top of its existing uses, Astellas and Pfizer also plan to file the drug for nonmetastatic castration-sensitive disease in 2022, which could add another 10,000  U.S. patients to its potential market.

But Xtandi also poses a significant risk for Astellas when it loses patent protection in about 2027. By that time, the antiandrogen med may account for 30% of the Japanese drugmaker’s total sales, Barker noted.

Astellas has an answer for that: It outlined a JPY 500 billion contribution from its early-stage “focus area” projects, which it said could more than offset Xtandi’s gap by fiscal year 2030.

Its main growth driver is a potential 2022 nod in combination with Merck & Co.’s PD-1 king Keytruda in newly diagnosed bladder cancer. The drug’s currently under FDA priority review to move into second-line treatment for PD-1-pretreated patients who aren’t eligible for cisplatin chemo.

Earlier this year, Astellas unveiled positive topline results from two phase 3 clinical trials for the nonhormonal drug in moderate to severe vasomotor symptoms, or hot flashes associated with menopause. The clinical data accrued thus far have “led Astellas to be more optimistic about the prospects for quickly ramping up sales to severe patients,” Barker observed.

Other drugs within Astellas’ “strategic products” portfolio include targeted leukemia therapy Xospata and FibroGen-partnered anemia med Evrenzo, to which Astellas only has Japan rights, as well as a gene therapy called resamirigene bilparvovec, though it’s currently under an FDA clinical hold.

Overall, Barker believes Astellas has “attractive valuations” for investors. The company’s current ratio between enterprise value to earnings is 8.5x, which is below Japanese biopharmas’ average of about 15x, Barker noted.