World on the brink of a catastrophic moral failure: WHO director general – Express Healthcare 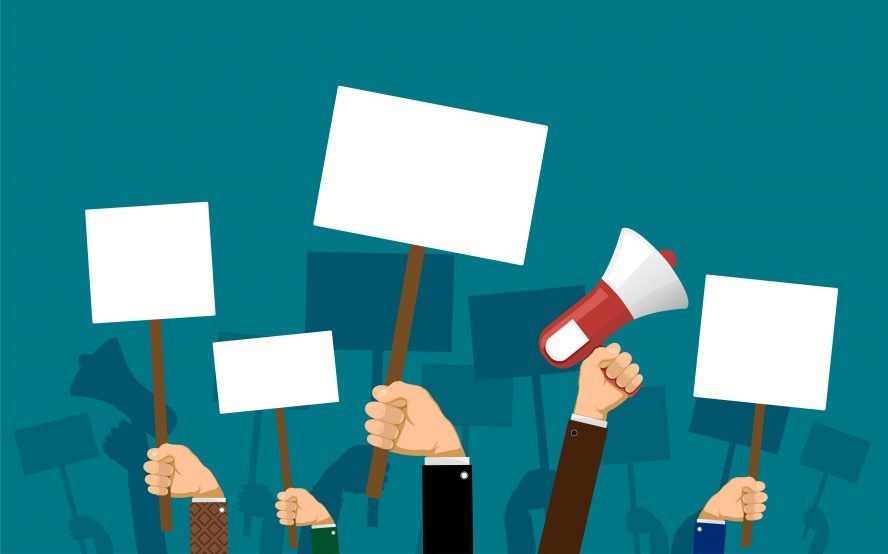 Dr Harsh Vardhan digitally chaired the 148th session of WHO Executive Board, describing 2020 as the year of science, and predicting that 2021 shall be the year of global solidarity and survival, and will be the harbinger of a Decade of Action.  He also stressed that “we must ensure fair and equitable distribution of the COVID vaccines.”

In his opening remarks, Dr Tedros Adhanom Ghebreyesus, director general, urged countries and manufacturers to honour their promises to COVAX, saying, “As the first vaccines begin to be deployed, the promise of equitable access is at serious risk. More than 39 million doses of vaccine have now been administered in at least 49 higher-income countries. Just 25 doses have been given in one lowest-income country. Not 25 million; not 25 thousand; just 25.”

He emphasised that the world is on the brink of a catastrophic moral failure and warned that the price of this failure will be paid with lives and livelihoods in the world’s poorest countries. “Even as they speak the language of equitable access, some countries and companies continue to prioritise bilateral deals, going around COVAX, driving up prices and attempting to jump to the front of the queue. This is wrong.”

The WHO Director General pointed out that 44 bilateral deals were signed last year, and at least 12 have already been signed this year, with most manufacturers prioritising regulatory approval in “rich countries where the profits are highest, rather than submitting full dossiers to WHO.”

This could delay COVAX deliveries and create exactly the scenario COVAX was designed to avoid, with hoarding, a chaotic market, an uncoordinated response, and continued social and economic disruption, he warned.

“Not only does this me-first approach leave the world’s poorest and most vulnerable people at risk, it’s also self-defeating. Ultimately, these actions will only prolong the pandemic, the restrictions needed to contain it, and human and economic suffering. Vaccine equity is not just a moral imperative, it is a strategic and economic imperative.”

Citing a recent study that estimated that the economic benefits of equitable vaccine allocation for 10 high-income countries would be at least $153 billion in 2021, rising to $466 by 2025, which was more than 12 times the total cost of the ACT Accelerator.

He urged a change in the rules of the game, in three ways.

First, he called on countries with bilateral contracts – and control of supply – to be transparent on these contracts with COVAX, including on volumes, pricing and delivery dates. “We call on these countries to give much greater priority to COVAX’s place in the queue, and to share their own doses with COVAX, especially once they have vaccinated their own health workers and older populations, so that other countries can do the same.”

Second, he called on vaccine producers to provide WHO with full data for regulatory review in real time, to accelerate approvals. “We also call on producers to allow countries with bilateral contracts to share doses with COVAX, and to prioritise supplying COVAX rather than new bilateral deals. And third, we call on all countries introducing vaccines to only use vaccines that meet rigorous international standards for safety, efficacy and quality, and to accelerate readiness for deployment.”

Reminding delegates that the theme for World Health Day this year is health inequality, he issued a challenge to all Member States to ensure that by the time World Health Day arrives on April 7, COVID-19 vaccines would be administered in every country, as a symbol of hope for overcoming both the pandemic and the inequalities that lie at the root of so many global health challenges.