With sales on the upswing, Amgen CEO Bradway scores a $20M pay package for 2020 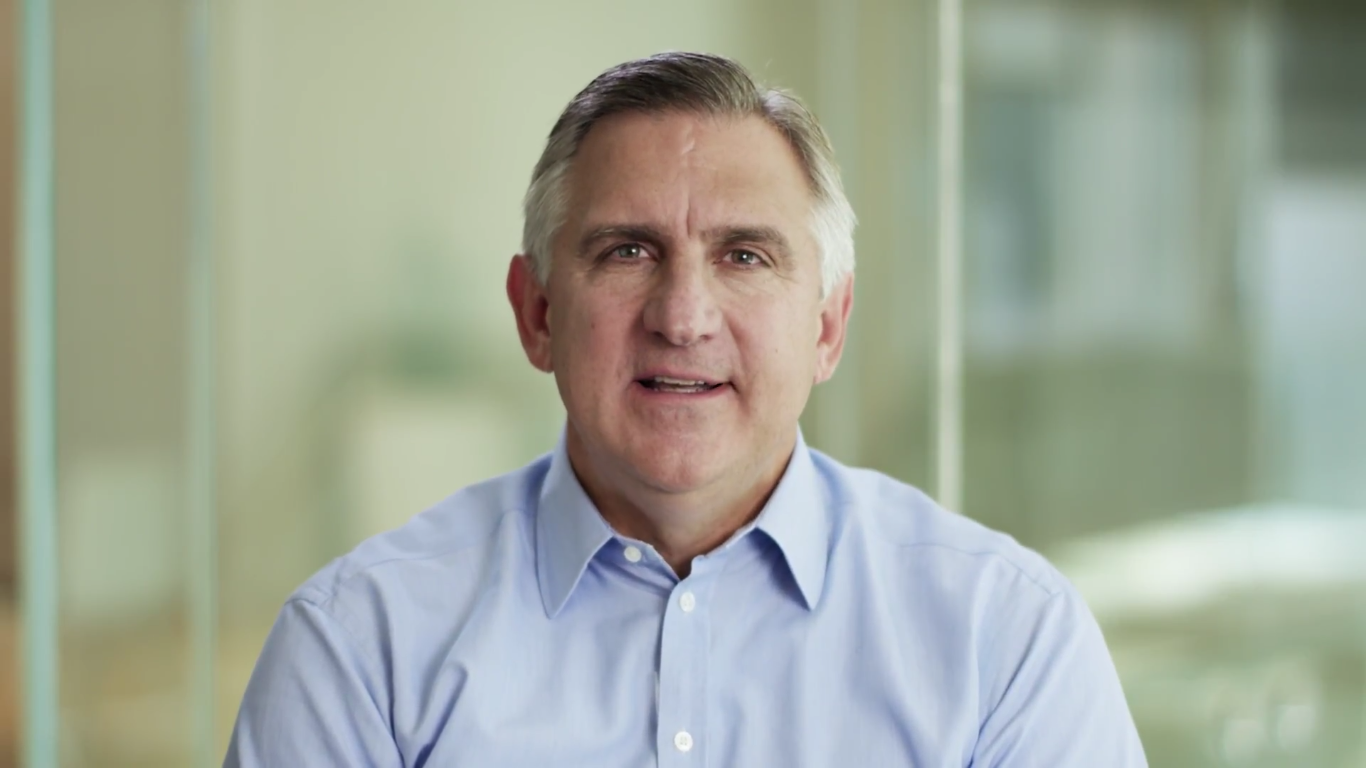 After a down year in 2019 thanks to generic competition for key meds—and despite the pandemic’s many hurdles—Amgen managed to grow sales in 2020. That’s part of the reason why CEO Robert Bradway collected a pay package of $20 million-plus for the year, a half-million-dollar hike.

Bradway’s salary totaled $1.65 million last year, and the helmsman collected stock and option awards of $14.4 million. His cash incentive pay came in at $3.5 million and his other compensation—including personal use of company aircraft, financial planning services and more—totaled nearly $600,000.

Last year, Amgen’s top line roared back after weathering a generic and biosimilar assault in 2019. All told, the company pulled in $25.42 billion in 2020, a 9% increase year over year.

On the financial side of the business, Amgen bested internal targets for revenue and net income, the company said in its proxy filing. PCSK9 cholesterol drug Repatha, migraine prevention med Aimovig and osteoporosis treatments Prolia and Evenity posted sales increases, the company noted, while Amgen also integrated Otezla into its operations.

Despite pandemic lockdowns, Otezla hauled in $2.2 billion last year, a figure that bested expectations as the med’s oral formulation “proved to be a convenient option” for patients, Murdo Gordon, executive vice president of global commercial operations, told analysts last summer. The company picked up the med for $13.4 billion from Celgene as mandated by the Federal Trade Commission as part of that company’s acquisition by Bristol Myers Squibb.

On the R&D front, Amgen reported phase 2 data for non-small cell lung cancer med sotorasib and phase 3 data for asthma drug tezepelumab. The drugs are both high-profile, first-in-class candidates that could drive growth in future years.

Amgen further created eight “new product teams” in for early-stage candidates in inflammation, oncology, cardiometabolic disorders and more. The company forms those teams when it determines a molecule could be safe and effective in humans.

In response to the pandemic, the company tested Otezla against the novel coronavirus and entered a global antibody manufacturing collaboration with Eli Lilly. The company’s subsidiary deCODE Genetics is also researching the virus, Amgen said.