With new CEO on board, Germany’s Vibalogics lays out $150M for Boston viral vector site 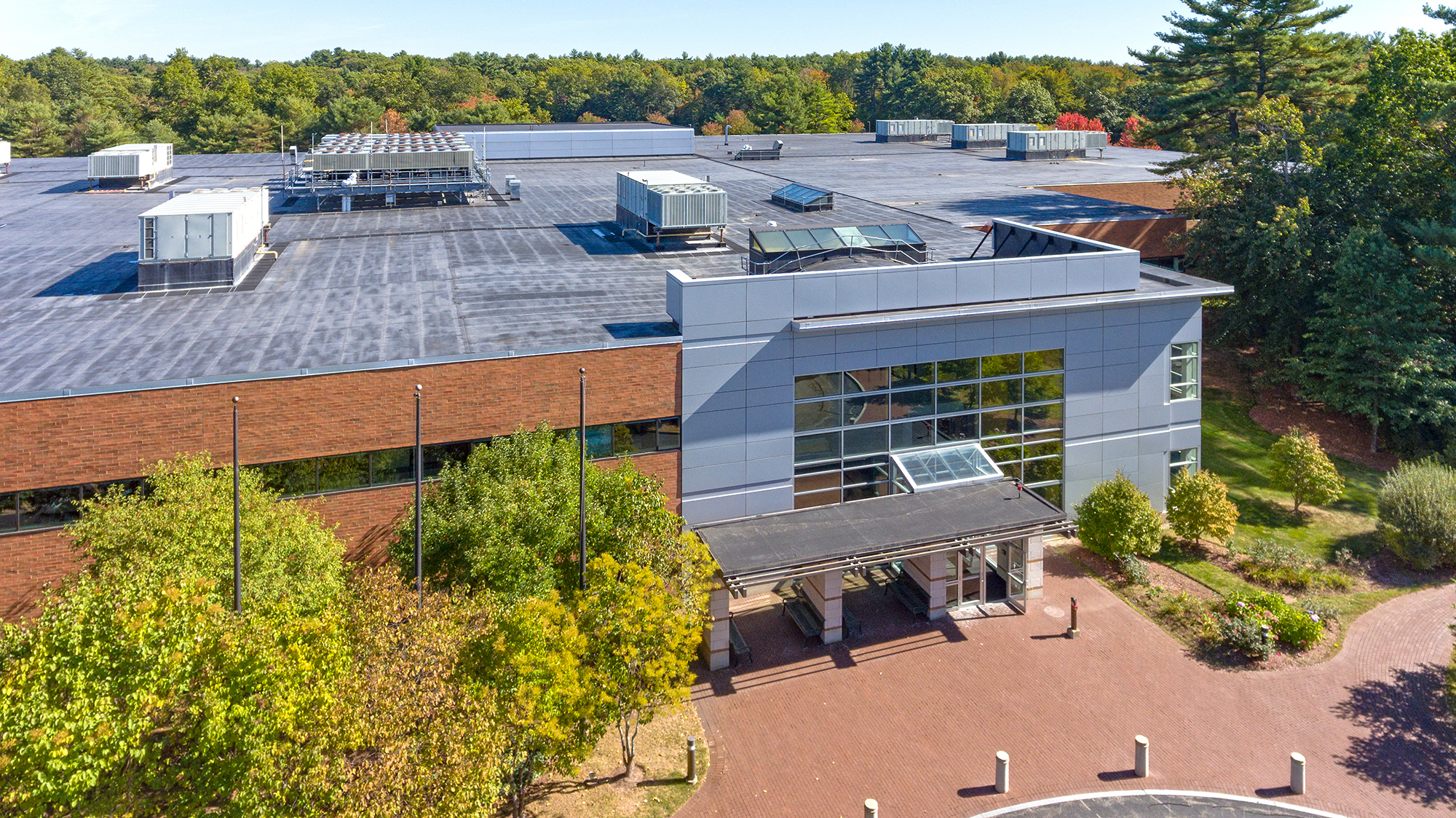 With the race for COVID-19 vaccines heating up and the cell and gene therapy market booming, contract manufacturers in the viral vector space are quickly bulking up to meet demand. Hoping to ride that wave, Germany’s Vibalogics is planting its flag in the U.S. with a new leader in place.

Months after appointing a new global CEO, German contract manufacturer Vibalogics will shell out $150 million to build out a 110,000-square-foot “virotherapy” facility near Boston set to come online in the second half of 2021, the company said Wednesday.

The new facility will be built out over three years and eventually house 2,000 liters of bioreactor capacity, dedicated to producing clinical and commercial-stage oncolytic viruses and viral vectors used in vaccines and cell and gene therapies, Vibalogics said in a release. The work will include manufacturing for Johnson & Johnson’s COVID-19 vaccine candidate under a deal the partners inked in May.

The site will initially employ 100 workers and scale up to 250 over four years, Vibalogics said.

With that toehold in the U.S., Vibalogics hopes to build its global viral offerings under the leadership of managing director Stefan Beyer and CEO Tom Hochuli, who came over from Lonza Houston in September.

During his two-year stint at Lonza’s 300,000-square-foot facility in that city, Hochuli supervised a workforce expansion of around 400 employees and had a chance to get intimate with the cell and gene therapy space. In the early days in his new role at Vibalogics, Hochuli was tasked with overseeing the search for the new U.S. site.

Vibalogics was the target of a buyout by private equity firm Ampersand Capital in May 2019 that Beyer said allowed the CDMO to focus more on its life sciences offerings after years of wallowing in a diversified business that had tentacles in the poultry and meat industries.

“Ampersand jumped on board and has realized the great potential we have developed during the last four to five years,” Beyer said. “It was really great that we have been able to continue with our strategy by convincing (them) to look into biologics.”

Vibalogics hopes to capture a bustling cell and gene therapy market on top of its work in COVID-19 vaccines. Manufacturing of those therapies is notoriously expensive and time-consuming, and some drugmakers in the field have outsourced that work to contract manufacturers to help meet demand.