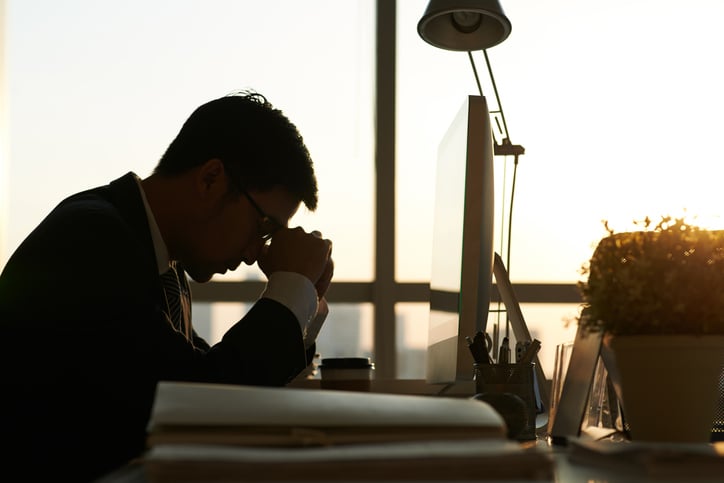 When Biohaven Pharmaceuticals’ Nurtec ODT launched last year, it joined a class of other medicines from Allergan and Eli Lilly aimed at providing migraine patients immediate pain relief. But with an approval Thursday, the drug becomes the first option to both prevent and treat migraines.

The FDA approved Biohaven’s dissolvable Nurtec ODT, or rimegepant, for preventive treatment in people who experience episodic migraines, or fewer than 15 days of headaches per month.

The move makes Nurtec ODT the first oral anti-CGRP drug approved for the preventive treatment of migraine, and the only migraine medication approved as a dual therapy for both the acute and preventive use. Now, Nurtec ODT is in “the next stage of being really disruptive,” CEO Vlad Coric said in an interview.

“Here is one drug solution that patients and doctors can decide on to use acutely or preventively. They don’t need different drugs for that,” Coric said.

RELATED: Biohaven set to take on Allergan, Lilly with new migraine med and 500-plus reps

Biohaven’s 75 mg pill, which comes in a pack of eight, can be taken up to once daily to stop migraine attacks, or it can be taken every other day to help prevent pain and reduce the number of attacks per month, the New Haven-based drugmaker says.

The FDA is also reviewing an oral drug from AbbVie, known as atogepant, for the preventative treatment of migraines. That pill is taken daily.

It’s estimated that roughly 40 million Americans suffer from migraines, characterized by severe pain and pulsating headaches that last anywhere between four to 72 hours. Only about half are on prescription medications, Coric said.

RELATED: Can Biohaven challenge the Allergan/AbbVie goliath in migraine? CEO Coric thinks so

The FDA based its decision on Nurtec ODT’s phase 3 trial results that showed the drug beat placebo and led to a 4.3 day reduction in monthly migraine days after three months of treatment. The main side effect was nausea, which occurred in 2.8% of those in the Nurtect ODT arm versus less than 1% on placebo.

A “vast majority” of migraine patients experience fewer than 15 migraines per month, Coric said. It’s likely that most of them will be able to use the Nurtec ODT pills as an immediate remedy to their migraines and “titrate up to prevention if they need it.”

“We actually think the big win with prevention and having this dual acting drug … is that patients can determine when to take it for either, with their doctor’s supervision,” Coric said. “They can’t do that with any other drug.”

While Coric didn’t disclose the price of each pack, he said the company will work with payers to ensure accessibility and affordability. The company is also working on a small molecule anti-CGRP nasal spray migraine treatment.