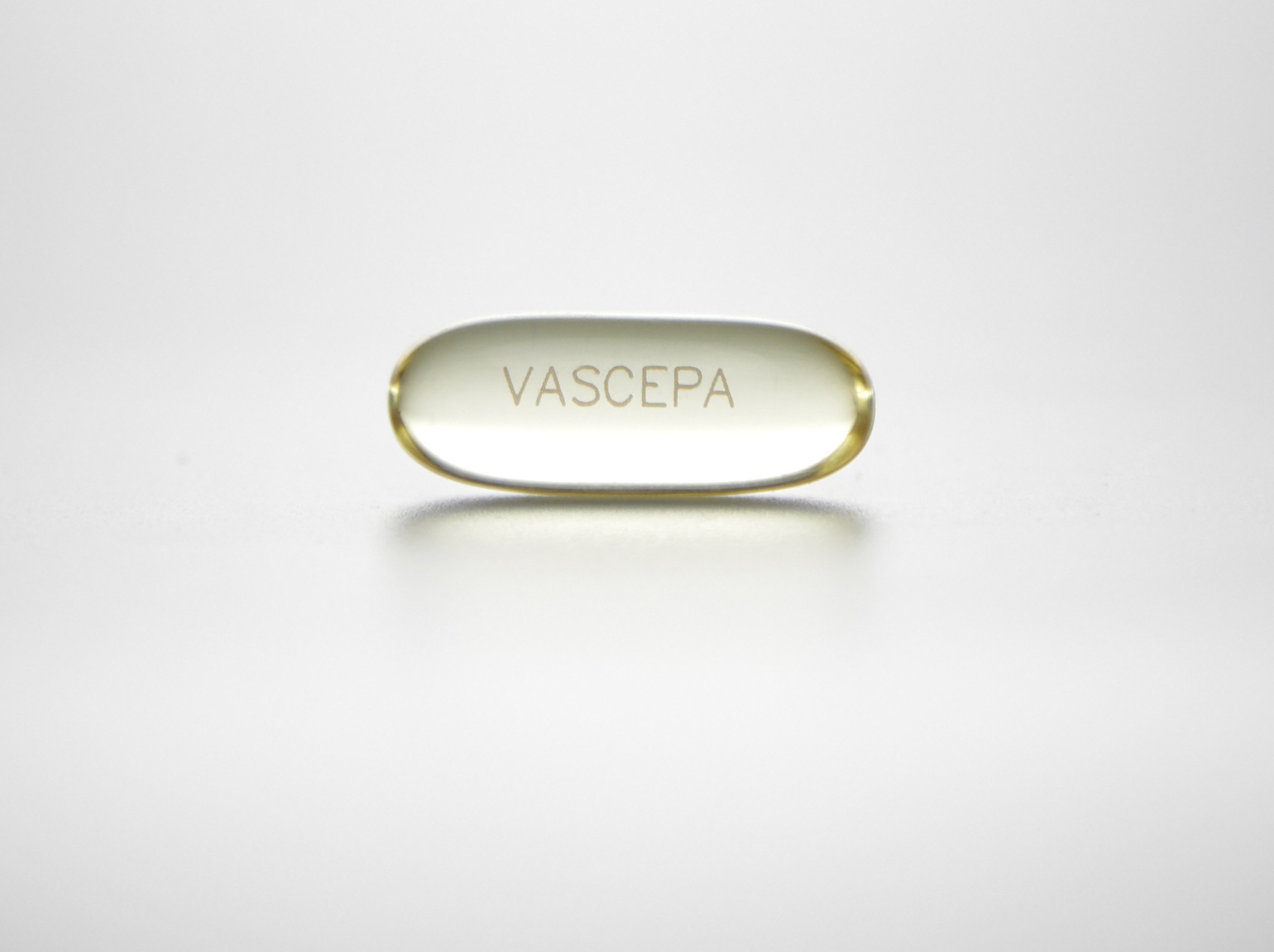 Just as Amarin’s heart drug Vascepa begins its make-or-break European launch, the company is changing leadership at the top. The move adds uncertainty to the mix, one analyst said, and tones down the buzz about a potential takeover.

John Thero, Amarin’s CEO since 2014, plans to retire Aug. 1, the company said Monday. Karim Mikhail, a Merck & Co. veteran who just joined the firm last year as European commercial head, will take the reins, inheriting Thero’s current title of president and CEO as well as a seat on the board.

The news came on the heels of the company opening the starting gate for Vascepa in the EU, where it’s known as Vazkepa. Pharma watchers figure the fish-oil-derived therapy has more potential in Europe, thanks to generic competition in the U.S. And Mikhail’s promotion, in a way, corroborates EU’s importance for Amarin.

Mikhail spent 22 years at Merck before starting his own consulting firm, Theodon, in 2018. As global commercial leader for Merck’s $4 billion lipid franchise, Mikhail was credited with reversing a sales decline with the launch of cholesterol-lowering combo med Atozet. Before that, he led Merck’s commercial activities for Europe, Middle East and Africa as well as operations in emerging markets.

The incoming CEO obviously has plenty of commercialization experience with cardiovascular drugs, which dovetails with Amarin’s need with Vascepa—itself a lipid-lowering drug, targeted at triglycerides, that bears cardiovascular risk-reduction approval.

But as Jefferies analyst Michael Yee noted in a Monday memo, a CEO transition amid a critical drug launch creates some uncertainty for Amarin investors.

Characterizing Thero as “the clear face and critical driver” of Amarin over the past few years, Yee said investors have grown confident in his leadership. It was under Thero that Vascepa snagged its crucial heart risk reduction label in late 2019, despite some controversies around the mineral oil placebo used in the clinical trial supporting that nod. In a Monday statement, Amarin Chairman Lars Ekman sent out “enormous gratitude” to Thero’s leadership.

That cardiovascular outcomes indication is an achievement Merck failed to attain for its cholesterol drugs Zetia and Vytorin, right around the time Mikhail was tapped to manage the franchise. Now, instead of defending a heart portfolio in the wake of a failed attempt at label expansion, Mikhail will spearhead Vascepa promotion armed with a cardiovascular outcomes label.

Even though Mikhail has just been with the firm for less than a year, Amarin said it’s already impressed with his performance.

The succession was designed “to ensure that Amarin is best positioned to both continue its progress in the United States and accelerate its growth trajectory globally,” Ekman said. “The board has been increasingly impressed with Karim’s strategic and operational capabilities, and his clear passion for Vascepa and vision for continuing Amarin’s progress worldwide make him the clear choice to succeed John.”

Amarin stressed that the CEO change didn’t stem from any disagreements between Thero and the board, and there’s no change in business strategy, Cantor Fitzgerald analyst Louise Chen said in a Monday note after taking to the company.

Vascepa’s CV risk reduction label, alongside the patent setback it suffered in the U.S., has recently made Amarin an attractive buyout target. But as Jefferies’ Yee sees it, a new CEO “may signal no near-term M&A on the table”—and M&A chatter has been driving Amarin’s stock price. Typically speaking, a long-time exec team may see M&A as a way out, while new leadership would want to make a mark by pushing for independent growth.

At the moment, Amarin’s focus remains on promoting the CV label and fending off generics in the U.S. while prepping for the official EU launch, starting with Germany in the third quarter.

U.S. generics are struggling with supply, as a copycat by Hikma has only been able to steal around 10% to 13% market share, and Dr. Reddy’s is delaying its launch. But Yee viewed that as mainly a near-term hiccup, raising doubts about Vascepa’s durability.