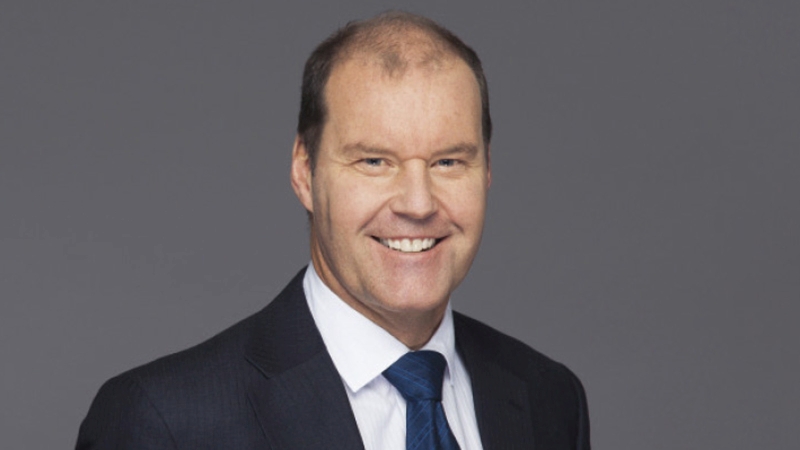 Since its massive Shire acquisition in 2019, Takeda has been focused on paying off tens of billions in debt. But since it’s largely leaned on asset sales to gin up cash, skeptics had begun wondering whether the company could meet its debt payment goals in the long run.

Now, Takeda is in a position where its core business can enjoy solid growth while the drugmaker continues paying down old M&A debt, CEO Christophe Weber said Tuesday. In the years since the $59 billion Shire deal, the company has sold off a series of “non-core” medicines to better focus on its priority therapeutic areas. With those sales now in the rear-view mirror, the company is entering a growth phase, and it plans to boost R&D spend to fuel its future, execs said.

“The business we have divested are no growth business and in many cases declining,” Weber said during a press conference Tuesday. “That’s why we’re seeing accelerating of our remaining business … That’s why we can continue to deleverage.”

As of March, Takeda has reduced its net debt to 3.2 times of adjusted earnings, from 3.8 times a year ago. The company plans to bring the level further down to below 3 times in the 2021 fiscal year, CFO Costa Saroukos said.

Product selloffs have been fueling Takeda’s debt repayment in a big way: the company has signed or completed 12 deals worth up to $12.9 billion, exceeding its original $10 billion divestiture target. The company also met its $2.3 billion cost-cut goal from the Shire merger during the 2020 fiscal year, ahead of schedule.

With the cost-cutting done and the bulk of asset sales closed, “we are now pivoting from integration to a phase of accelerating the top line and ramping up investment in our innovative pipeline,” Saroukos said.

Takeda has set gastroenterology, rare diseases, oncology, neuroscience and plasma-derived therapies as its five focus therapeutic areas. As of Takeda’s fiscal year 2020 that ended in March, those medicines made up 82% of the company’s total revenues. Their share is expected to increase to near 90% for the 2021 fiscal year, Weber said.

The GI franchise, Takeda’s largest, pulled off a 14% growth at constant currencies, led by inflammatory bowel disease blockbuster Entyvio. The drug hauled in JPY 429.3 billion ($3.94 billion) for the fiscal year, up 23.6% year over year.

In the rare disease sector, Takeda recorded a 2% revenue decline to JPY 591.7 billion ($5.46 billion) for the fiscal year, thanks to competition on Shire’s hemophilia portfolio and the suspension of Natpara in the U.S.

Weber called 2021 an “inflection year” for Takeda as it starts to marshal new molecules from its pipeline across regulatory finish lines.

The first wave of candidates includes two COVID-19 vaccines from Moderna and Novavax. The Japanese government has signed contracts for 50 million doses of the Moderna mRNA shot and is in discussions to add another 50 million, Weber said. Takeda also has capacity to make 250 million doses of the Novavax adjuvanted recombinant vaccine, with 150 million earmarked for Japan supply.

In March, the European Medicines Agency accepted Takeda’s application for its dengue vaccine candidate, TAK-003. Takeda plans to file the vaccine in other endemic regions in Southeast Asia and South America this year.

Meanwhile, mobocertinib is being examined under FDA priority review for the treatment of EGFR exon20 insertion mutation-positive non-small cell lung cancer. An FDA filing for cytomegalovirus infection candidate maribavir is also planned for this year.