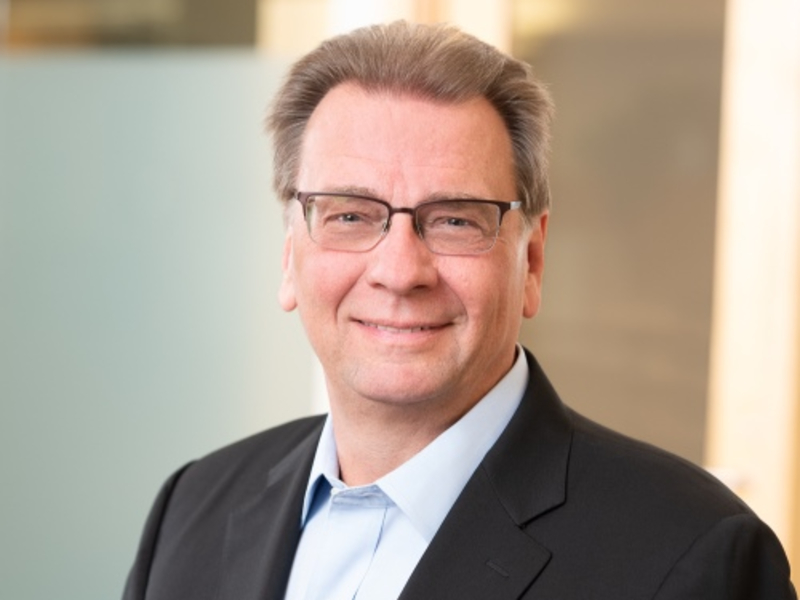 A new cadre of cancer therapies is racing toward market, and drugmakers Mirati and Amgen are already working to show doctors just what these KRAS inhibitors are all about.

Mirati is targeting oncologists with an awareness effort spelling out the KRAS mutation’s “relentless” activity in lung cancer and touting the importance of genetic testing. About one-quarter of NSCLC patients have a KRAS mutation, Mirati says, and G12C mutations make up about half of them—or about 1 in 8 NSCLC patients.

Meanwhile, chief rival Amgen has also unveiled its own HCP information effort called the “Unseen 13” at its unbranded website. Amgen, granted a priority review by the FDA in February, is working to encourage testing to identify the 1 in 8 patients with KRAS G12C mutations—the “unseen” 13%.

The FDA’s review for Amgen’s sotorasib is scheduled to yield a decision by August 16, while Mirati’s CEO Charles Baum, M.D., Ph.D., said last fall that it was anticipating an FDA approval filing in the second half of this year.

Mirati said in an email that its campaign aims “to build awareness of the KRAS mutation among [healthcare providers] and identify what is needed to overcome the insidious nature of the mutation” so physicians better understand how to treat their patients.

While Amgen’s sotorasib is on track to be the first to cross the finish line, Mirati’s adagrasib is following close behind, and with, at least for now, a better sales forecast. Evaluate put adagrasib at No. 8 on its annual list of most-anticipated drug launches for 2021, while sotorasib did not break into the top 10.

KRAS mutation resistance for years had earned it a reputation as “undruggable,” but a list of drugmakers now are lining up behind Amgen and Mirati to tackle KRAS-mutated solid tumors.

Eli Lilly, Boehringer Ingelheim, Revolution Medicines and a Moderna-Merck partnership are among the other drugmakers working to advance various KRAS inhibitors already in clinical trials.