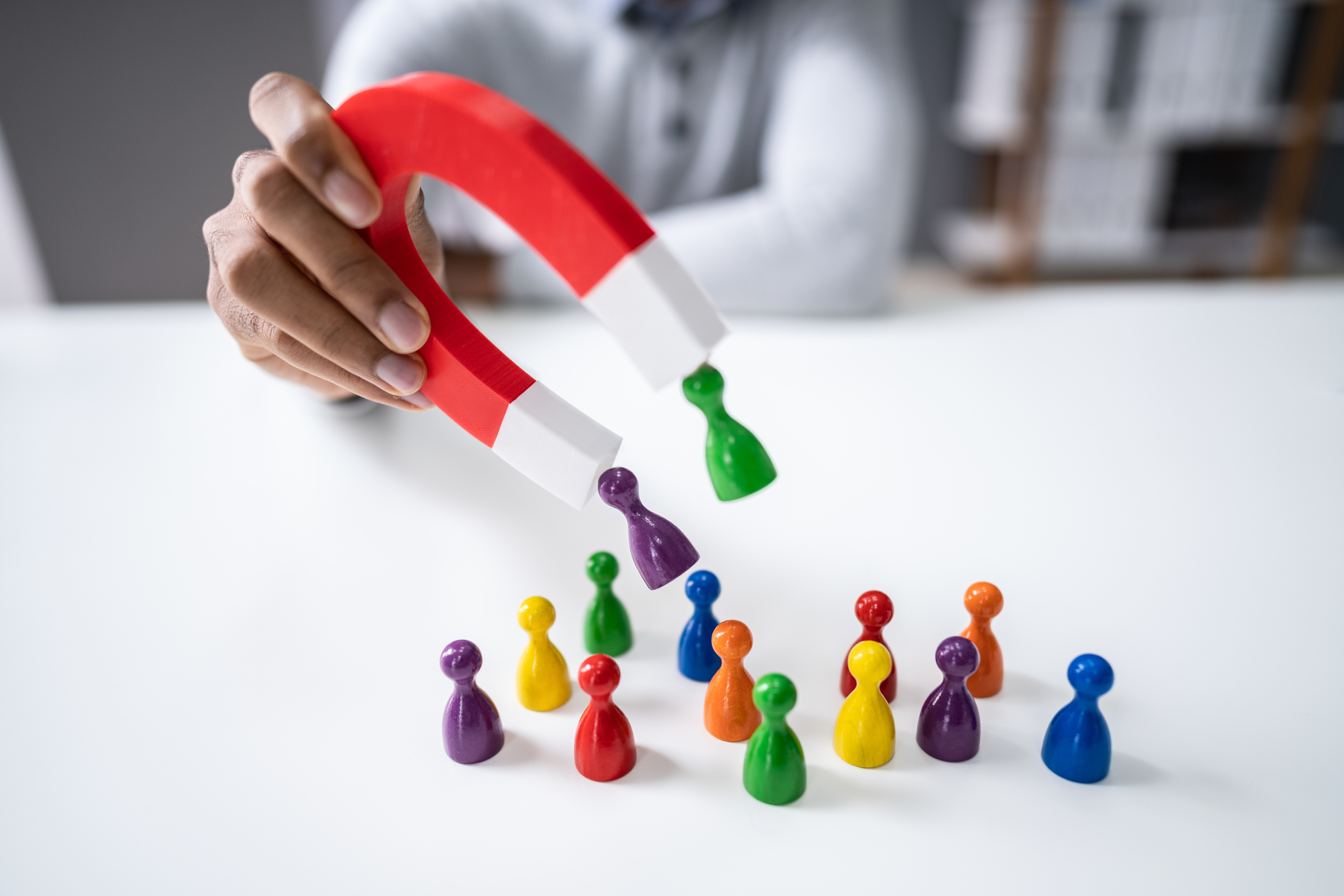 Forget the threat of increased antitrust scrutiny in the U.S. Drugmakers won’t let potential Federal Trade Commission (FTC) action get in the way of their deal-making, Moody’s predicts—at least not yet.

That’s because drugmakers still need mergers and acquisitions to drive sales growth and strengthen their pipelines, Moody’s analysts wrote in a new report.

Merck & Co., Amgen, Johnson & Johnson and Bristol Myers Squibb are the most likely U.S. buyers, the analysts figure, based on the portfolio challenges each company faces, their financial standing and their public comments about acquisition plans.

That’s not to say Moody’s envisions any megamergers from these companies. Instead, the analysts foresee “a continuation of pipeline-stage deals, or those involving products just recently approved,” the report states. The FTC’s recent announcement of a working group to reevaluate its practices in reviewing pharma M&A spells trouble for the industry and could discourage large acquisitions, Moody’s said.

Among the 10 large U.S. drugmakers Moody’s follows, Merck has the most financial firepower to pull off M&A without hurting its current credit rating. Merck’s cash on hand, existing debt level and potential free cash flow together look the best among its peers.

The New Jersey pharma has been under investor pressure to diversify its portfolio beyond what’s soon to be the world’s best-selling drug—its immuno-oncology therapy Keytruda. The company did strike several deals recently when incoming CEO Rob Davis was behind the M&A wheel as chief financial officer. It unveiled just two months ago a $1.85 billion transaction for Pandion Therapeutics.

During the company’s fourth-quarter earnings call, Davis said the company would still be looking at “smaller opportunities where we can find great science earlier in its life” and will not rule out larger-scale deals.

While Merck has been doing relatively small transactions, Bristol Myers recently folded in Celgene in a $74 billion takeover and bought MyoKardia for $13.1 billion. Nevertheless, Moody’s still thinks the company could reach for its M&A wallet again.

Midsize bolt-on deals that can drive long-term growth in the second half of the 2020s will be the company’s focus, Caforio said. Moody’s estimates the New York pharma has “medium” capacity for M&A in its current A2 rating category.

As for Amgen, it recently bought immunology drug Otezla for $13.4 billion as part of a divestiture the FTC forced on Bristol Myers’ Celgene buy. This March alone, the California-based Big Biotech paid $1.9 billion for oncology player Five Prime Therapeutics and shelled out $55 million upfront for anti-inflammatory specialist Rodeo Therapeutics.

Currently among the California company’s top five drugs by 2020 sales, anti-inflammatory therapy Enbrel, bone meds Prolia and Xgeva, and neutropenia drug Neulasta are all either flat or declining. The fourth best-selling—and only fast-growing product—is Otezla, and it was bought into the portfolio rather than developed in-house.

Meanwhile, Johnson & Johnson was the buyer in a $6.5 billion deal for Momenta Pharmaceuticals last year. The company has one of the lowest debt levels in Big Pharma, with its debt ratio to EBITDA at 1.81x. Its cash and investments on hand, at $25.2 billion, is also the largest among the 10 firms on Moody’s list.

In contrast, AbbVie and Gilead Sciences ranked the lowest in terms of their M&A capacity. AbbVie is still in the process of digesting its humongous Allergan acquisition in 2020, and the Illinois pharma is targeting a debt reduction of $15 billion to $18 billion by the end of this year. Gilead also made several purchases recently, including its $21 billion deal for Immunomedics.