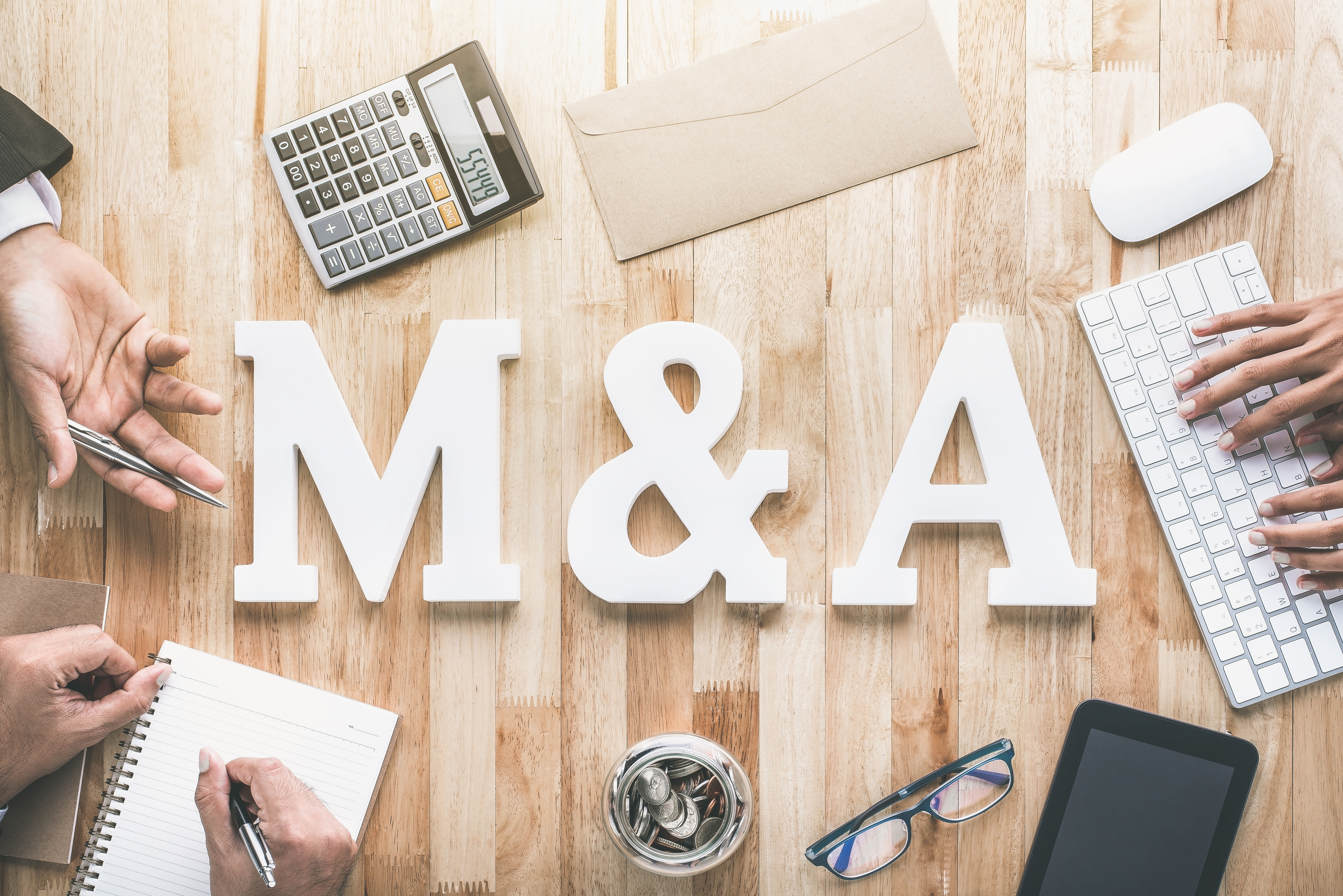 Just weeks after specialty chemicals player W.R. Grace received a buyout offer, the company is turning around to strike an M&A deal of its own. The company revealed that it’s beefing up its pharma and manufacturing muscle with the $570 million purchase of an Albemarle unit.

Grace is picking up Albemarle’s Fine Chemistry Services business for $570 million, including $300 million in cash. Albemarle is set to receive the remaining $270 million in equity of a newly-minted Grace subsidiary, the companies said.

Through the deal, Grace will take control of certain Albemarle drugs, plus analytical, regulatory and manufacturing services. It’s also getting its hands on Albemarle’s facilities in Tyrone, Pennsylvania, and South Haven, Michigan, which turn out drug ingredients, advanced intermediates and FDA-approved additives, Albemarle said in a separate release.

In all, the deal is set to position Grace as a “fully-integrated” CDMO, the company said.

RELATED: Perrigo’s generics split is back on the docket, thanks to $1.55B Altaris offer

Albemarle’s analytical, regulatory and manufacturing services should boost Grace’s pharma and consumer business, which it trumpets as the fastest-growing segment of its materials technologies group. That unit, which runs complementary to Grace’s catalysts technologies arm, covers chromatographic resins, formulation excipients and drug delivery, plus intermediates and active pharmaceutical ingredients (API). Meanwhile, Grace says the deal will allow it expand its foothold in the oncology, diabetes, cardiovascular and antiviral markets, too.

If the deal closes in the second quarter as planned, Grace figures the Albemarle group will add around $60 million to its full-year earnings before interest and taxes.

Albemarle, for its part, says the sale will help refine its focus on its “core, growth-oriented business segments,” CEO Kent Masters said in a release.

Separately, Grace could soon have new ownership. In mid-January, the company received an unsolicited offer from investment platform 40 North Management to buy out Grace for $65 per share in cash. The company said it was “willing to discuss” a sale, so long as the proposed price “reflects the full value of Grace for its shareholders,” president and CEO Hudson La Force wrote in a prepared response to 40 North.

The company could quickly deliver 40 North the information needed for a full valuation, La Force said at the time. Grace on Thursday said it was continuing to review alternatives as it weighs a number of potential opportunities, The Baltimore Sun reported.