Viatris, Organon could merge given similar business models, but one of them already seems more credible: analyst 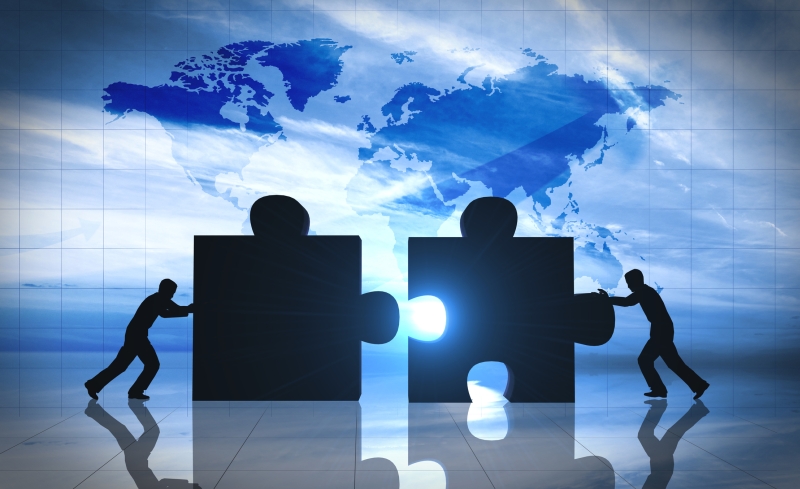 Two new pharma companies are emerging around the same time thanks to spinoffs from Big Pharma giants. Seeing similarities in their businesses, one analyst suggests the two could lever a merger between themselves.

Viatris comes from a combination of Mylan and Pfizer’s Upjohn generic business, while Organon is built from the women’s health and biosimilar franchises offloaded by Merck & Co. A merger between them “seems logical given similar business model and complementary assets,” Bernstein analyst Ronny Gal wrote in a note to clients.

Both companies are hoping to leverage cash from legacy products to support acquisitions of bolt-on assets, Gal noted. But after a recent investor day for Organon and first-quarter earnings call for Viatris, the analyst dubbed Organon the more credible of the two. Organon hasn’t separated from Merck yet; its first day of independent trading is expected in early June.

After the Viatris deal closed in November, industry watchers have been lamenting the company’s failure to provide more details about the new business. On Monday, the company reported its first full quarterly performance, posting sales of $4.4 billion, ahead of expectations.

While Viatris did break down the number into several segments—and multiple analysts thanked the company for its transparency on a conference call—Gal still thinks it’s not enough.

Viatris’ first-quarter sales from branded drugs dropped 8% at constant currencies to $2.73 billion, while generics also declined 8% to $1.35 billion. Complex generics and biosimilars posted 27% growth, but that unit’s sales were only $329 million during the quarter.

Analysts from Evercore ISI and J.P. Morgan thanked executives for the transparency on product revenues during a Monday conference call, but Gal took an opposing stance.

Why? Viatris broke down its product sales by regions that are different than in the past, making comparisons with historical data impossible, he wrote in a note. Plus, Pfizer used to give regional breakdown of sales for each product, which Gal said allowed investors to estimate impact from country-specific events such as changes in China or Japan reimbursement policy.

With that considered, Gal said he has chosen a “cautious positioning” on the company.

“Our take is that this is unlikely to be a coincidence—rather, Viatris would like to avoid past comparisons and presents itself as riding ‘overall trends’ as opposed to being viewed as the sum of products trends,” he wrote to clients.

RELATED: Merck pulls back the curtain on Organon with declining women’s health portfolio but determined women in C-suite, board

Investors are taking a fresh look at the company from a long-term point of view, Hughes wrote to clients Monday. “[W]hile we think Viatris will need to put together several [quarters] above expectations for the story to have legs, this seems to be a good start,” he said.

For his part, Busby pointed to Viatris stock price increase Monday as a positive sign. While the debate over the company’s long-term growth outlook will continue, he suggested in an investor note that the first-quarter report “does set the company down the path towards rebuilding credibility among investors left frustrated earlier this year.”

Viatris CEO Michael Goettler on Monday said 2021 will be a “trough” year for the company to grow from. The growth plan will depend on some new drug launches, which the company expects to haul in $690 million for the year.

Some of the anticipated new launches include FDA interchangeability decisions on its biosimilars to Sanofi’s Lantus and Novo Nordisk’s Novolog. Viatris expects full-year revenue between $17.2 billion to $17.8 billion, reaffirming an earlier projection.