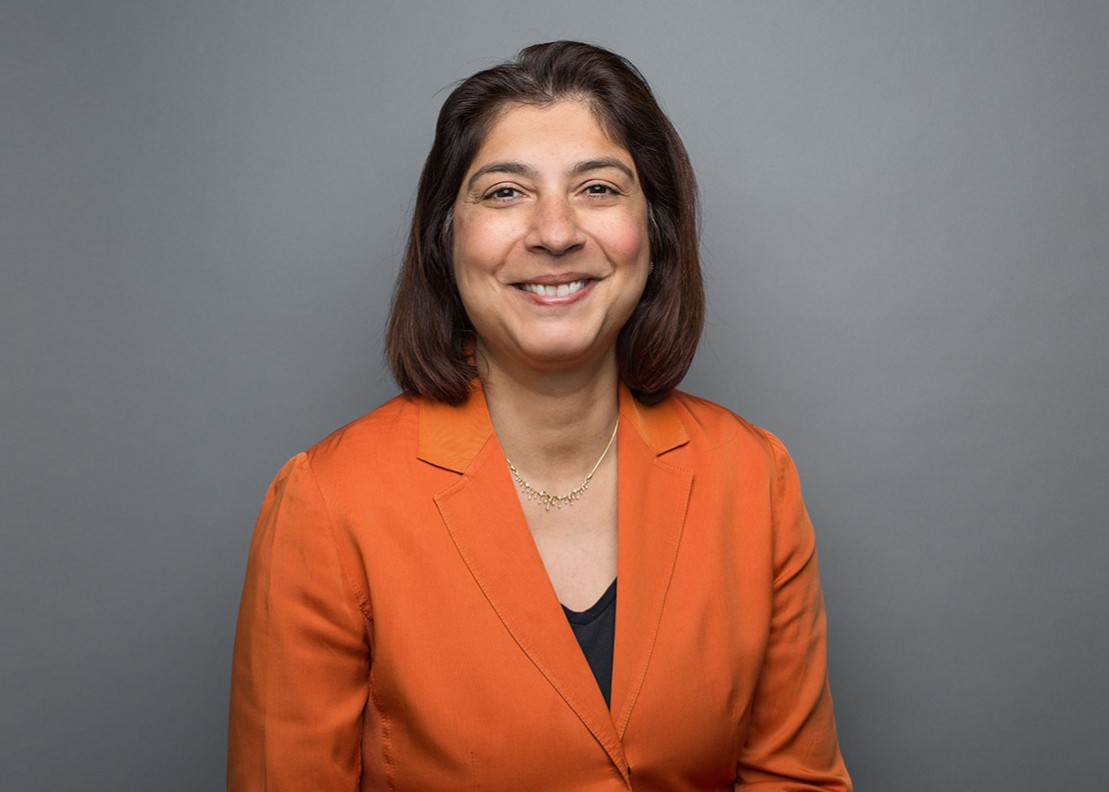 Vertex CEO Reshma Kewalramani took the helm last April as one of a few women leading a drugmaker. Now, her pay package has gone public—and it’s smaller than the compensation collected by her peers. She nabbed $9.11 million for 2020, about half of what her predecessor, Jeffrey Leiden, made his final year in the CEO job.

Kewalramani’s 2020 salary came in at just under $1.1 million, while her stock awards totaled $5.25 million, a new proxy filing shows. She picked up a $2.72 million cash bonus and collected perks and miscellaneous compensation worth $40,000.

In total, her $9.11 million pay package was about half of the final-year pay for Vertex’s former CEO—and current executive chairman—Jeffrey Leiden. During his last full year as Vertex’s CEO, Leiden scored a pay package worth nearly $18.8 million.

While Kewalramani’s pay package doesn’t cover a full year of her being CEO, it significantly trails the pay of most of her Big Biotech and Big Pharma peers. The only other woman CEO in the group, GlaxoSmithKline’s Emma Walmsley, also collected a pay package lower than her male counterparts. Last year, Walmsley’s pay fell to about $9.7 million.

Despite the pandemic, Vertex “continued to execute successfully on its business strategy,” the company’s compensation committee members wrote in a letter to investors. By the end of last year, most eligible U.S. cystic fibrosis patients had begun treatment with Trikafta after the triple combo CF drug’s initial FDA approval in October 2019.