Vectura, after reinventing itself as a CDMO, accepts $1.4B buyout offer from Carlyle 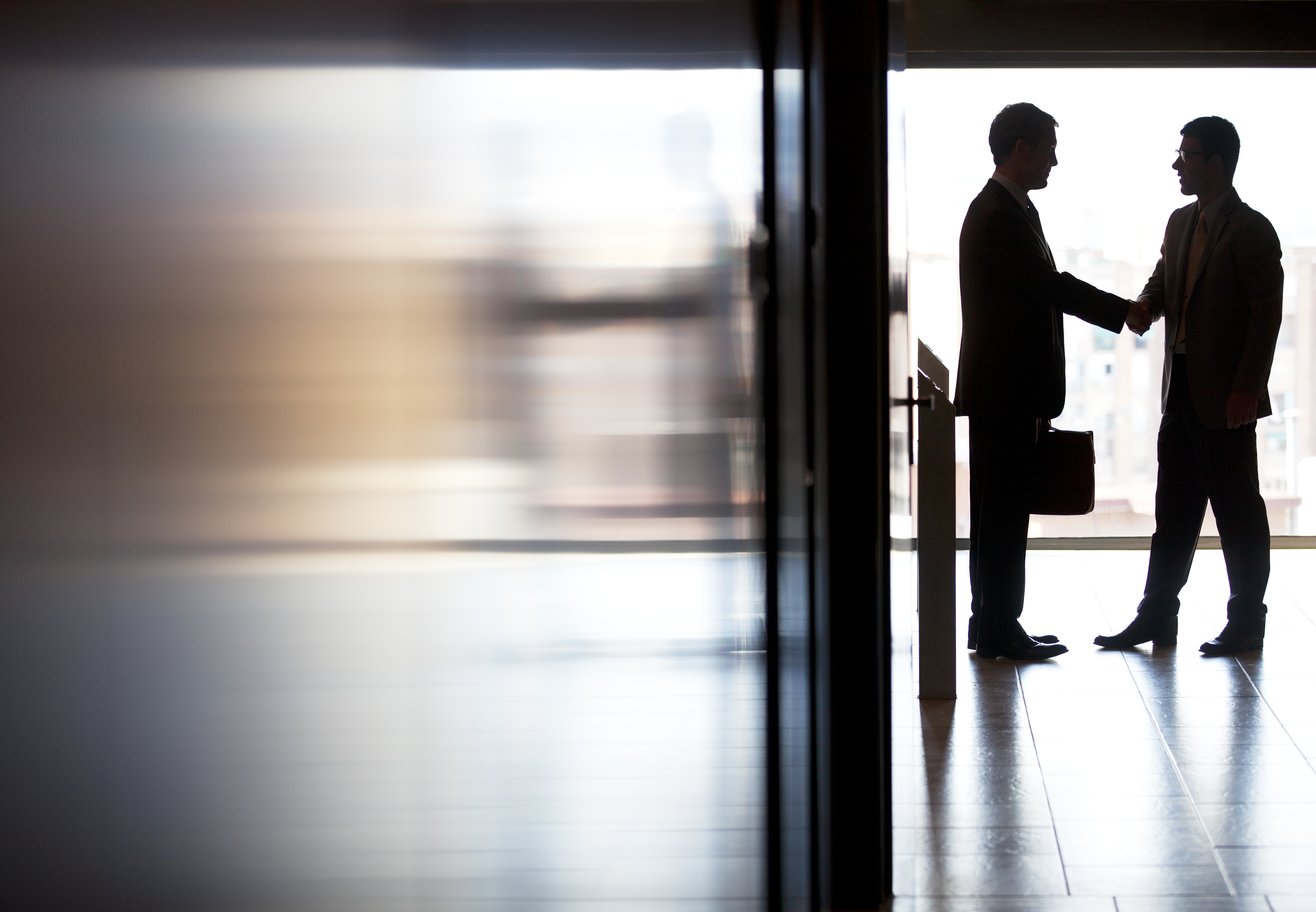 A few short years after rebranding itself as a CDMO, inhalation specialist Vectura’s pivot has paid off big time—courtesy of prominent healthcare investment firm The Carlyle Group.

Vectura has agreed to a buyout by Carlyle for £958 million ($1.36 billion)—a 32% premium on the company’s closing market value Tuesday. Vectura shareholders are in line to receive £1.55 ($2.19) per share, and the deal is expected to close in the third quarter.

For years, Vectura had been working on its own treatments for asthma and chronic obstructive pulmonary disease until a series of setbacks prompted the company to adopt a new tack. Vectura pivoted to become a CDMO for inhaled medicines and, in late 2019, brought on Catalent veteran Will Downie as CEO.

RELATED: French API maker Seqens primed for sale to the tune of $2.4B: report

With Carlyle’s backing, Dingemans figures Vectura will be able to “accelerate its transformation” by tapping the investment group’s capital and experience.

Others, like Evaluate Vantage’s Jacob Plieth, weren’t as keen on the news, characterizing Vectura as “the result of numerous UK biotech mergers that failed to amount to much.” It’s an unfortunate trend for U.K. biotechs, Plieth said, pointing to GW Pharmaceuticals, which was recently bought by Jazz Pharmaceuticals, and Oxford Biomedica, which he said was “basically now a services business.”

With a rolodex of Big Pharma clients such as Novartis, GlaxoSmithKline and Bayer, Vectura is no small name in the respiratory field. In fact, GSK was reportedly eyeing a Vectura buyout back in early 2018. The deal would have seen Glaxo spend some $1.7 billion on the inhalation specialist, sources told The Telegraph at the time.

Vectura has also attracted headlines over the years for its efforts on a Hikma-partnered generic of GSK’s Advair. The partners faced several setbacks before Hikma eventually launched the product late last year.

For its part, Carlyle had $260 billion in assets under management as of March 31. The investment firm made a big splash in healthcare when it shelled out $3.9 billion for contract research organization PPD back in 2011. More recently, it snapped up a majority stake in research network provider TriNetX, which uses a cloud-based platform to offer researchers a deep dive into patient populations perform real-time analyses.