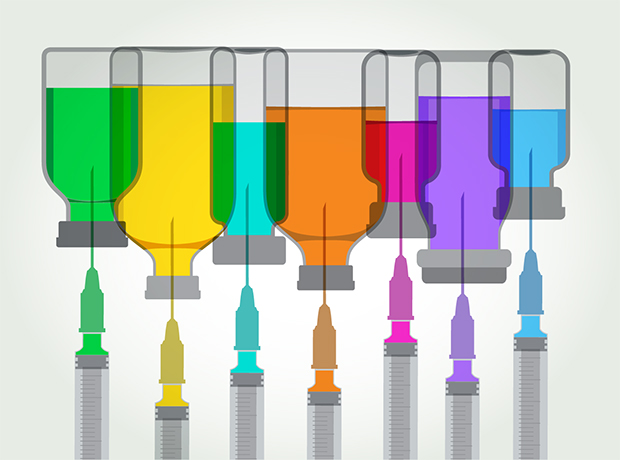 French vaccine specialist Valneva has announced that it will accelerate the paediatric development of its Lyme disease vaccine candidate VLA15, which it is currently developing alongside pharma giant Pfizer.

Valneva expects to launch a phase II study of the candidate in the first quarter of 2021, dependent on the necessary regulatory approvals.

VLA15-221 will be the first clinical study of Valneva’s Lyme disease candidate to enrol a paediatric population, and will compare a three-dose vaccination schedule with a reduced two-dose regimen.

“This will be an important study that we anticipate will provide evidence that the vaccine can be used in the populations that are at risk of the devastating consequences of Lyme disease, using a simplified schedule,” said Kathrin Jansen, senior vice president and head of Pfizer Vaccine Research and Development.

In April, Pfizer and Valneva entered into a collaboration agreement focused on co-developing and commercialising VLA15.

According to Valneva, VLA15 is the only active Lyme disease vaccine in clinical development currently and covers six serotypes of the disease that are prevalent in North America and Europe.

“We believe that including the paediatric population early on could provide support for the phase III study to include all major target groups for our future Lyme vaccine candidate and may potentially support successful market access including respective recommendations,” said Juan Carlos Jaramillo, chief medical officer of Valneva.