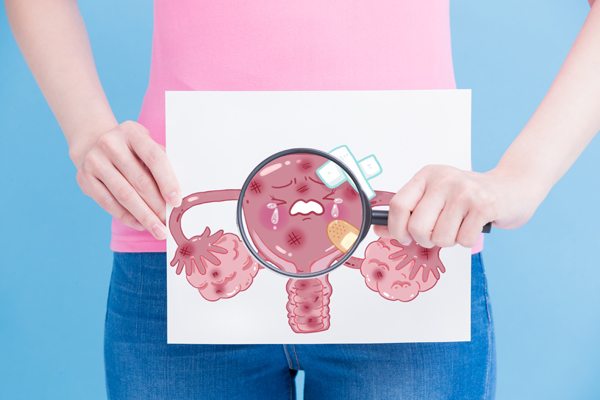 WHO has launched a Global Strategy to Accelerate the Elimination of Cervical Cancer which outlines three key steps: vaccination, screening and treatment. Successful implementation of all three could reduce more than 40 per cent of new cases of the disease and 5 million related deaths by 2050.

This launch marks the first time that 194 countries commit to eliminating cancer, following adoption of a resolution at this year’s World Health Assembly.

All countries have to meet the following three targets by 2030 on the path toward elimination:

The strategy also stresses that investing in the interventions to meet these targets can generate substantial economic and societal returns. An estimated $3.20 will be returned to the economy for every dollar invested through 2050 and beyond, owing to increases in women’s workforce participation. The figure rises to $26.00 when the benefits of women’s improved health on families, communities and societies are considered.

Dr Tedros Adhanom Ghebreyesus, Director-General, WHO says we now have the cost-effective, evidence-based tools to make eliminating any cancer a reality but warned that we can only eliminate cervical cancer as a public health problem if we match the power of the tools we have with unrelenting determination to scale up their use globally.

Though cervical cancer is a preventable disease, and also curable if detected early and adequately treated, it is the fourth most common cancer among women globally. Without taking additional action, the annual number of new cases of cervical cancer is expected to increase from 570 000 to 700 000 between 2018 and 2030, while the annual number of deaths is projected to rise from 311 000 to 400 000. In low- and middle-income countries, its incidence is nearly twice as high and its death rates three times as high as those in high-income countries.

However, the COVID-19 pandemic has posed challenges to preventing deaths due to cancer, including the interruption of vaccination, screening and treatment services; border closures that reduced the availability of supplies and that prevent the transit of skilled biomedical engineers to maintain equipment; new barriers preventing women in rural areas from travelling to referral centres for treatment; and school closures that interrupt school vaccine programmes. WHO has urged all countries to ensure that vaccination, screening and treatment can continue safely, with all necessary precautions.

The launch is being celebrated with a day of action across the globe, as ministries of health, partners, and cancer advocates engage in activities to improve access to cancer prevention and treatment for girls and women. Around the world, monuments are being illuminated in the cervical teal, from Niagara Falls in North America to The Dubai Frame, to city skylines across Australia.