US court rules in favour of AZ in Symbicort patent litigation 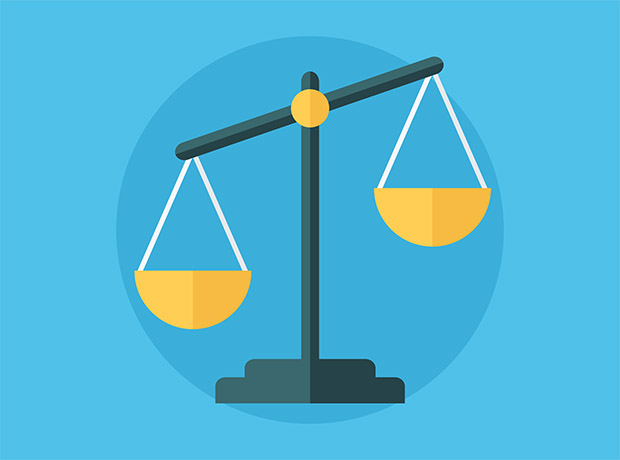 A US court has ruled in favour of AstraZeneca (AZ) in litigation against Mylan Pharmaceuticals and Kindeva Drug Delivery over patents for asthma treatment Symbicort.

The US District Court for the Northern District of West Virginia determining that claims in AZ’s patents protecting Symbicort (budesonide/formoterol) in the US are not invalid.

AZ launched the litigation against Mylan and 3M Company in October 2018, asserting that the companies had infringed upon various US patents covering Symbicort.

Kindeva was added as a defendant in the action in July 2020, while 3M was voluntarily dismissed from the case.

In a statement, AZ said that both Mylan and Kindeva contended at trial that each asserted patent claim to Symbicort is invalid under the US patent laws.

Symbicort was initially launched in 2000 and is approved in approximately 120 countries for the treatment of asthma and/or chronic obstructive pulmonary disease (COPD).

In January 2020, AZ entered an agreement with Prasco to distribute an authorised generic version of Symbicort in the US.