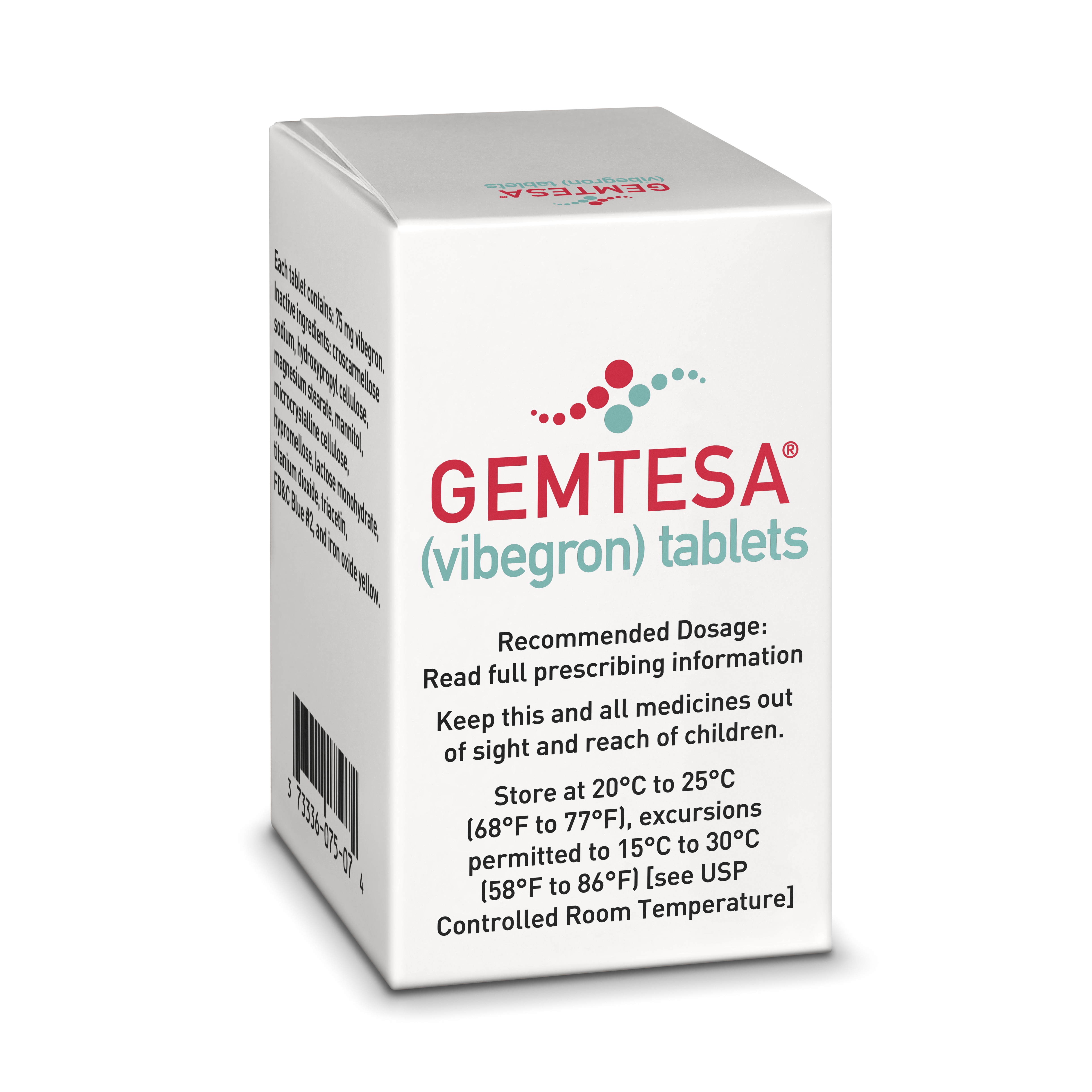 Urovant has been revving up to launch Gemtesa, its first approved med, with an overactive bladder awareness campaign, but now it’s shifting into branded-campaign gear—and staffing up in sales along the way.

It’ll have its work cut out for it: Gamtesa enters a crowded field led by a fellow beta-3 adrenergic receptor agonist, Astellas’ Myrbetriq.

For several months, Urovant has been running a Bladder Chatter patient community on social media, including Instagram, and tapping the conversation for insights on patient and physician needs. Urovant found, for instance, that many patients don’t go directly to their doctors with their bladder problems; they gather information online first.

“Interestingly, everyone there has been talking about the need for another treatment option for (overactive bladder), and more options for people and for physicians with more challenged patients,” Walt Johnston, executive vice president of commercial, said.

Along with the branded debut set for March, Urovant is building out its sales teams. It has hired 130 specialty reps to reach urologists and specialists and more than 30 long-term care sales reps. Partner pharma company Sunovion will market Gemtesa to primary care physicians.

Gemtesa’s target demographic is women aged 50-plus who are already taking a beta-3 drug, but without complete success, Johnston said. Along with Myrbetriq, other drugs in the category include anticholinergic meds now off patent, such as Detrol and Vesicare.

Its chief rival, Myrbetriq, has spent millions since its 2014 launch to raise awareness of the overactive bladder condition and its specific solution. That included a series of national TV ads with a now well-recognized, animated pink bladder character, pulling women by the hand to find a bathroom.

However, Johnston believes Gemtesa can compete with its faster action and more favorable safety profile. Myrbetriq carries a warning about hypertension.

“The market is competitive, but we’re going in with our eyes wide open,” he said. “We expect it to be able to compete because there are lots of patients out there who need additional solutions.”