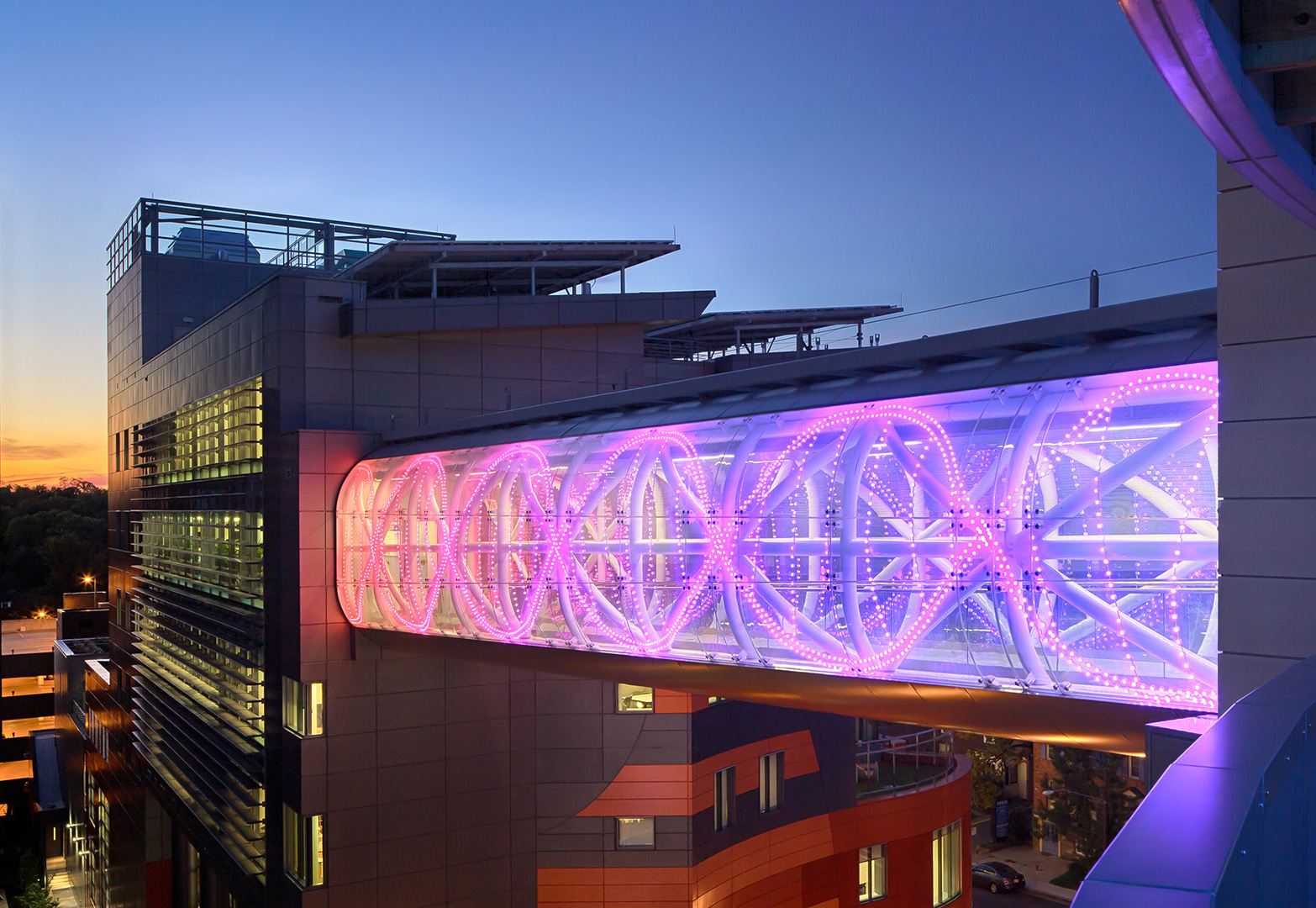 The approval filing covers the use of Tyvaso DPI in pulmonary arterial hypertension and pulmonary hypertension associated with interstitial lung disease. United Therapeutics laid the groundwork for the filing in January, when it revealed a study had demonstrated the safety and tolerability of Tyvaso DPI in patients transitioning from the current inhaled formulation of treprostinil.

Talking to investors in February, Michael Benkowitz, chief operating officer at United Therapeutics, said the company was “preparing to aggressively launch” Tyvaso DPI and make it available to newly diagnosed patients and existing users of its nebulized formulation of treprostinil. Based on physician feedback, Benkowitz is optimistic about the likelihood of a relatively quick transition to Tyvaso DPI. The product is based on MannKind’s Technosphere technology.

Liquidia Technologies is developing a rival dry powder formulation of treprostinil, LIQ861, but has run into problems. The FDA hit Liquidia with a complete response letter late last year after identifying gaps in the chemistry, manufacturing and controls data on the drug product and device compatibility.

If Liquidia overcomes the regulatory barrier to market, it could still face other obstacles. United Therapeutics has brought Hatch-Waxman litigation and the U.S. Patent Trial and Appeal Board is reviewing the validity of certain patents.