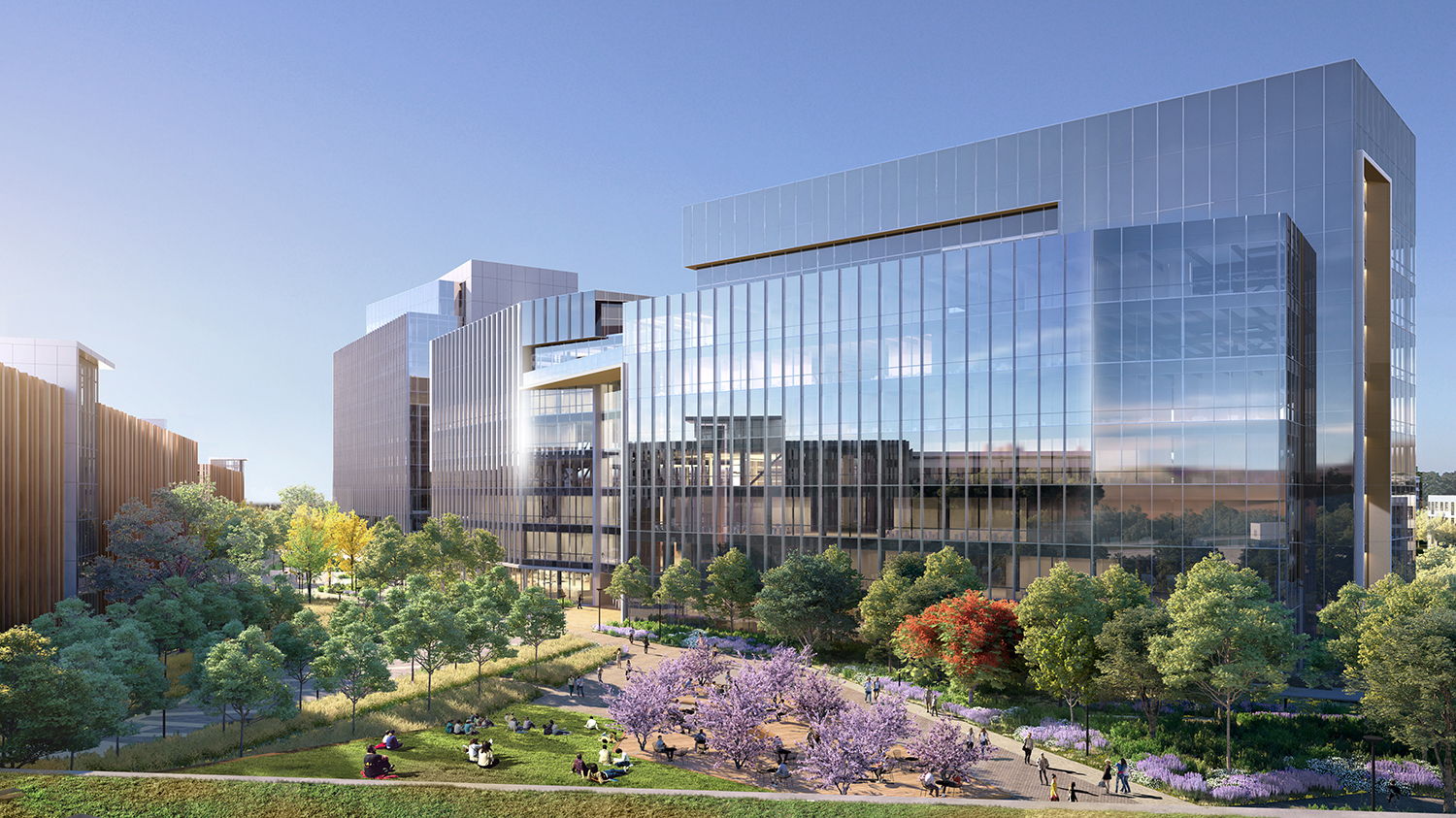 Queen’s “Under Pressure” would have been an appropriate soundtrack for Amgen’s earnings call on Tuesday.

Several of the California drugmaker’s products are under duress and it was reflected in their first-quarter performance. Amgen tallied $5.9 billion in sales overall, a 4% drop from last year, and woefully short of FactSet’s prediction of $6.27 billion. Earnings dipped by 12%, falling to $3.70 per share, also significantly shy of FactSet’s $4.04 projection.

Unsurprisingly, the first query in Tuesday’s Q&A was about the product with which Amgen is perhaps most concerned––Otezla. A 1% drop in sales to $476 million is a disquieting omen for the plaque psoriasis treatment, which analysts expected to generate $582 million.

Otezla, trumpeted for its potential as the lone oral treatment in a sea of injectables, is feeling the heat from Bristol Myers Squibb’s TYK2 inhibitor deucravacitinib, an oral med that has outperformed Otezla in head-to-head trials.

When the elephant in the room was addressed on Tuesday, Amgen’s global commercial operations chief Murdo Gordon said that while the recent data “look quite compelling, we expect to be able to expand our utilization of Otezla and psoriasis population in the milder patient type.”

Gordon also pointed out that as a novel target in the JAK class, deucravacitinib still must answer safety questions. JAK meds have come under increased scrutiny in recent months after Pfizer’s Xeljanz failed a post-marketing safety study.

Amgen had high hopes for Otezla when it ponied up $13.4 billion to acquire the med from Celgene in 2019. The price tag appeared to be justified last summer when Amgen reported second quarter sales of $561 million, up 14% from the previous year.

In her note to investors Tuesday, Cantor Fitzgerald analyst Alethia Young said she still sees a way for Otezla to thrive.

“Launching in the mild-to-moderate psoriasis population may help grow the number of patients on Otezla,” she wrote. “This is a large population which likely could benefit from a medicine where the risk/benefit profile is quite favorable.”

There wasn’t much favorable in Amgen’s earnings report, though CEO Robert Bradway noted that while the COVID-19 pandemic negatively impacted sales, particularly in January and February, the company newer meds are starting to reach more patients.

The report showed that several other Amgen drugs are also under pressure.

Sales of immunology blockbuster Enbrel dropped to $924 million, a 20% decrease from 2020 and far short of its projected $1.1 billion. At play is increased competition among immunology drugs, which is driving prices lower.

Other Amgen products that lagged in the first quarter were chemotherapy side-effect drug Neulasta, which dropped 21%, and migraine treatment Aimovig, which was down 7%.

One positive was the showing of cholesterol drug Repatha, which Amgen has been discounting to reach more patients. That medicine topped its forecast with $286 million in sales, a 25% increase.