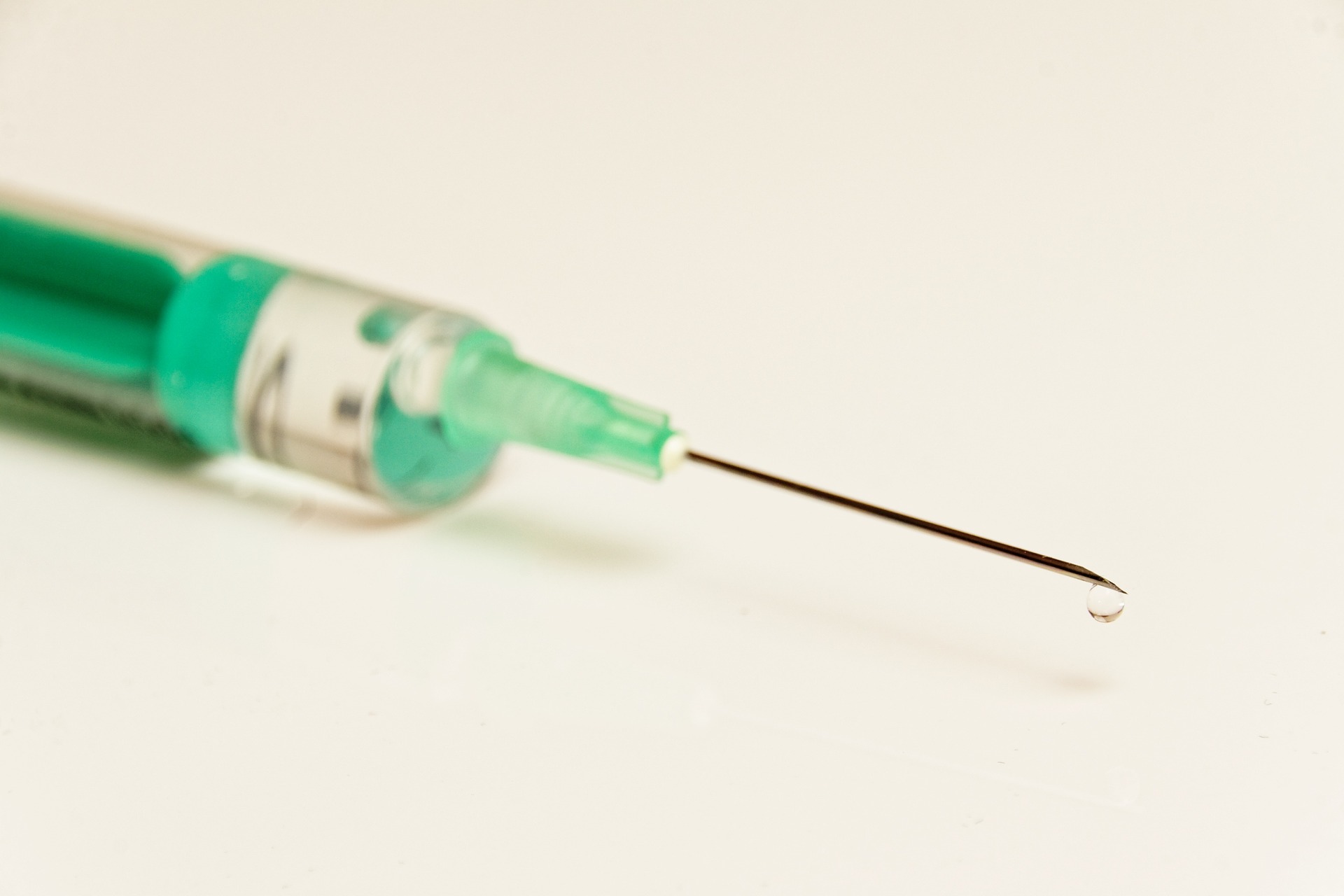 A phase 3 clinical trial of an extended-release formulation of the antipsychotic drug risperidone has met its primary endpoint. The study boosts Teva’s efforts to establish a presence in the market for long-acting injectable treatments for schizophrenia.

Teva won FDA approval for a generic copy of Johnson & Johnson’s oral antipsychotic Risperdal, the original branded formulation of risperidone, more than 10 years ago. Since then, J&J has gone on to develop long-acting injectable schizophrenia drugs, including a six-month version of paliperidone that is nearing regulatory approvals. The franchise generated sales of $3.3 billion for J&J in 2019.

Seeking to muscle in on the market, Teva partnered with MedinCell to develop an extended-release version of risperidone. The collaboration led to a phase 3 clinical trial that compared two regimens of the subcutaneous formulation to placebo.

In a statement, Christer Nordstedt, head of specialty clinical development at Teva, said the company is “exploring options for a potential NDA submission using the currently available clinical data.” Teva is also running a second phase 3 trial to assess the long-term safety and tolerability of the drug.

The completed phase 3 saw no new safety signals, with the adverse events that were seen being in line with those associated with other risperidone formulations, Teva said. Interim results from the long-term safety and tolerability study align with the findings of the completed phase 3.

If Teva wins approval on the strength of the phase 3, it will enter a market fought over by multiple products, including a long-acting formulation of risperidone developed by J&J. Some of the existing drugs offer less-burdensome dosing schedules than Teva’s candidate. Teva lacks comparative data to make the case for its product but may be able to compete on price with its branded competitors.

Teva’s candidate is based on the same BEPO technology MedinCell is exploring in the treatment and prevention of COVID-19. The active ingredient is formulated with copolymers and a biocompatible solvent that cause the formation of a depot upon injection. Over time, the depot degrades to release the active ingredient.