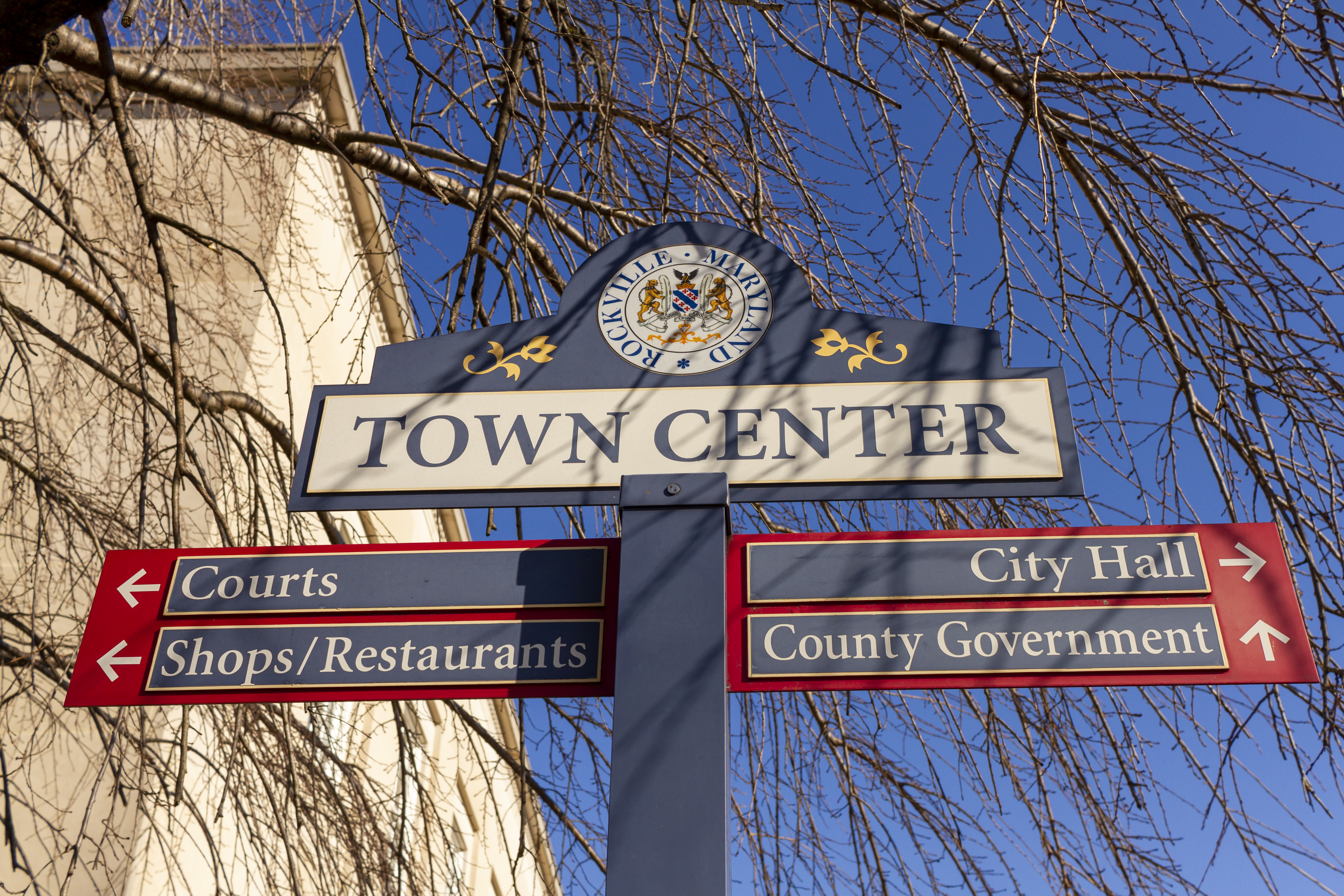 As cell therapies gain steam in the oncology world, clinical-stage biotech TCR2 Therapeutics is laying plans for its future manufacturing network. Plus, the company has hired on a new executive to see its production efforts through.

TCR2 has snared the lease to an 85,000-square-foot cell therapy production plant in Rockville, Maryland, paving the way for an expected commercial manufacturing start in 2023.

TCR2 paid Alexandria Real Estate Equities $3.75 million up front for the 15-year lease, which can be extended for two continuous five-year terms, according to a Securities and Exchange Commission filing. The company will pay around $3.38 million for the first full year of the lease, with rent expected to tick up 2% per year through June of 2024. Alexandria Real Estate has pledged $140 per square foot (nearly $12 million) toward construction and improvement costs, according to the filing.

RELATED: Gilead’s CAR-T med Yescarta gets a leg up on Novartis rival with FDA nod in follicular lymphoma

The site, which could be ready to turn out products for the market by 2023, will house clinical and commercial manufacturing, quality control labs and offices, TCR2 said. The company says it will design the facility to use semi-automatic, functionally closed systems that could slash cell therapy manufacturing costs and reduce turnaround times. The plant will have capacity to treat “several thousand” patients per year, TCR2 said in a release.

The company will bring new staff on board as it looks to build out a headcount of around 175 at the Rockville plant, a company spokesperson said via email.

The Rockville plant marks TCR2‘s first in-house facility, but the company has been gearing up to produce cell therapies for several years. In 2018, TCR2  teamed up with Cell and Gene Therapy Catapult UK to build out a dedicated manufacturing suite. Now fully operational, the site boasts capacity for hundreds of treatments per year, TCR2 says on its website.

Meanwhile, the company in November boosted clinical manufacturing of gavo-cel through its deal with ElevateBio, which enabled access to the organization’s BaseCamp cell and gene therapy manufacturing site in Massachusetts. Both sites are expected to come online to expand clinical supply of gavo-cel from later this year into 2022, the spokesperson said. The sites could eventually be used for commercial supply, he added.

As the company’s manufacturing ambitions take shape, TCR2 has also signed on Aaron Vernon as its new vice president of technical operations. He joins from autologous CAR-T firm Autolus Therapeutics, where he was VP of global technical operations and VP of engineering and supply chain. Prior to that, Vernon held manufacturing and engineering positions at Sucampo Pharmaceuticals, AstraZeneca, MedImmune and Johnson & Johnson.