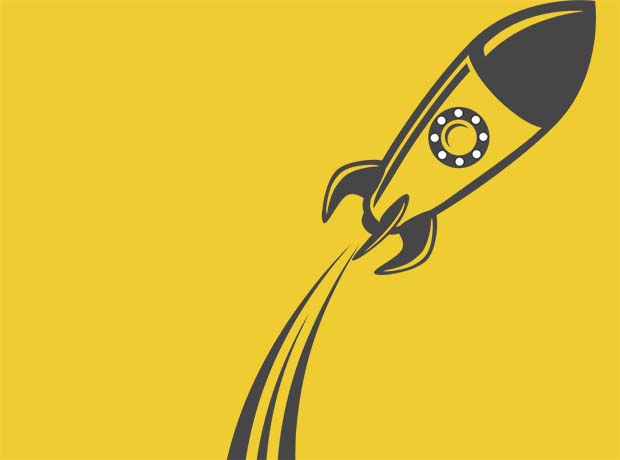 Japanese pharma company Takeda has announced that its dengue vaccine candidate TAK-003 demonstrated continued protection through three years after vaccination, regardless of previous exposure to the disease.

The Phase III TIDES trial enrolled over 20,000 healthy children and adolescents aged four to 16 years in dengue-endemic countries in Latin America and Asia.

The safety and efficacy results from the 36-month follow-up exploratory analysis of TIDES found that, through three years after vaccination, TAK-003 demonstrated overall vaccine efficacy of 62% against virologically confirmed dengue (VCD).

“These results reinforce my confidence that TAK-003 can help address the significant global burden of dengue,” he added.

Previously, Takeda announced that the TIDES trial met its primary endpoint of overall VE against VCD at 12 months of follow-up, as well as all secondary endpoints for which there were enough dengue cases.

The data through 36 months of follow-up from the TIDES trial has been included in regulatory submissions to the European Union in addition to dengue-endemic countries.

The results will also be part of further regulatory filings planned for 2021, including with the US Food and Drug Administration (FDA).

Dengue is a mosquito-borne viral disease that is caused by any of four dengue virus serotypes, which can all cause dengue fever or severe dengue.

The disease is ‘pandemic prone’, with outbreaks generally seen in tropical and sub-tropical areas, although recently outbreaks have been observed in parts of the continental US and Europe.