Surprise: AstraZeneca’s $39B Alexion buy clears a newly vigilant FTC without a hitch 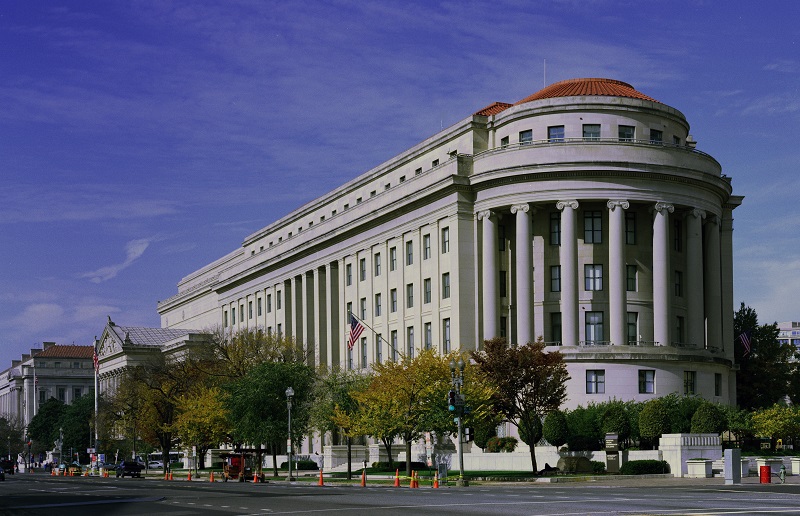 Just as pharma watchers were bracing themselves for the brunt of renewed antitrust scrutiny around large biopharma transactions, AstraZeneca’s mega-acquisition of Alexion Pharma sailed through the much-dreaded review unscathed.

None of the extra antitrust hurdles that analysts had feared for the marriage actually happened. The FTC didn’t attach any extra conditions to the deal. In fact, the go-ahead simply followed the 30-day waiting period triggered when the companies refiled their transaction for review on March 16.

Analysts had expected the deal to face tough resistance from the new Democrat-controlled FTC after the agency threatened more aggressive oversight in mid-March, revamping its approach to examining biopharma deals in particular.

As the largest biopharma M&A deal in 2020, the Alexion purchase was one obvious target the new agency could have used to sharpen its regulatory knife. AZ’s almost concurrent announcement in March—that it had chosen to withdraw and refile the M&A notification form after “informal discussions” with the FTC—only added further uncertainty to the deal.

In a recent note that reflected the general view among pharma watchers, SVB Leerink analyst Geoffrey Porges predicted a high likelihood that FTC would either block the transaction or saddle it with “onerous conditions.”

As the new FTC works with foreign counterparts and other U.S. agencies to iron out its newly vigilant approach, one likely scenario was that the AZ-Alexion review period would be extended with the notorious “second request,” in which the agency asks for additional documents related to a transaction. That apparently didn’t happen.

The Biden FTC is now pursuing a view that investigation of biopharma deals shouldn’t focus solely on specific product overlap but more broadly on whether the involved companies’ practices harm innovation. Previous anticompetitive conduct, such as pay-for-delay settlements, as well as drug-price hikes, could all come into consideration.

From a portfolio perspective, AstraZeneca and Alexion have no obvious overlap. Alexion is viewed as a rare disease expert, whereas AZ isn’t involved in that arena. In fact, AZ ranked very low on analysts’ lists of possible Alexion buyers before the deal was announced.

AZ is also buying Alexion for the latter’s expertise in immunology. There, the two companies don’t have products that compete against each other.

It also delayed Roche’s takeover of Spark Therapeutics as regulators tried to determine whether Roche would sabotage development of a Spark hemophilia gene therapy to prevent competition with its own antibody drug Hemlibra.

Now, AZ and Alexion don’t have to worry about any of that. The FTC’s go-ahead follows clearances from other anticompetition regulators in Canada, Brazil, Russia and others, with the U.K., EU and Japan still pending, AZ said. The company still expects the deal to close in the third quarter.