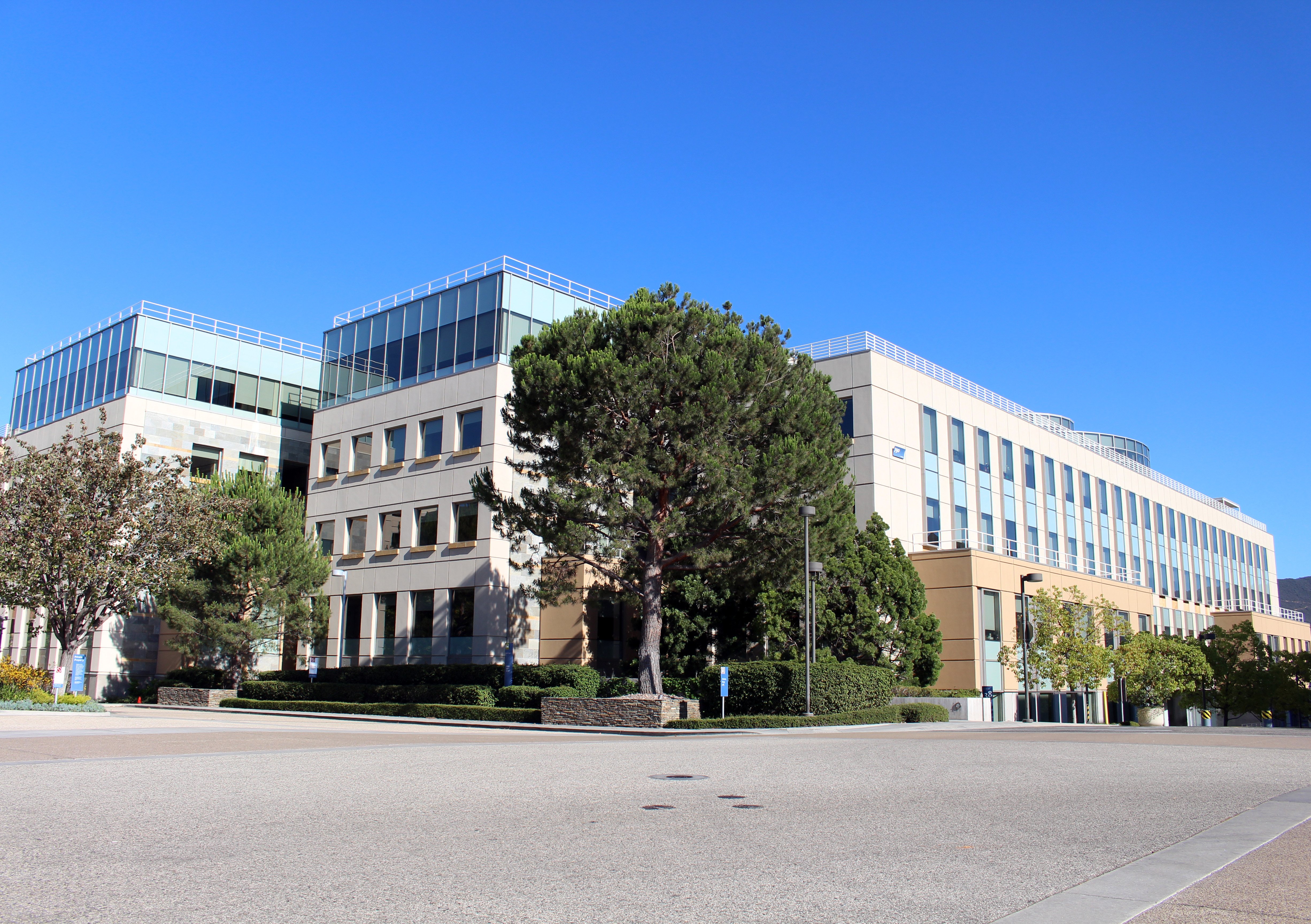 What was once considered the “Achilles heel” of lung cancer tumors, as Amgen puts it, now has an FDA-approved treatment in the company’s KRAS inhibitor, Lumakras.

The agency approved Lumakras on Friday, three months ahead of schedule, as the first treatment for non-small cell lung cancer (NSCLC) with a particular genetic mutation called KRAS G12C.

Once considered an undruggable target, KRAS mutations and drugs to treat them are among the most talked-about subjects in cancer research these days. Amgen is first to get a new therapy to the FDA finish line, but other companies, most notably Mirati Therapeutics, are on the company’s heels.

RELATED: How a protein ‘Polaroid’ led Amgen to finally crack the ‘Achilles heel tumor’ with Lumakras in 8 years

“KRAS has challenged cancer researchers for more than 40 years with many deeming it as ‘undruggable,'” David M. Reese, M.D., Amgen’s executive vice president of R&D, said in a statement. Amgen has now “delivered this new medicine to patients in less than three years—from first patient dosed to U.S. regulatory approval,” he added.

The FDA’s accelerated approval is based on response rates in a study of 124 NSCLC patients with KRAS G12C mutations. The patients’ disease had advanced after treatment with a checkpoint inhibitor or platinum chemo or both. In 36% of them, tumors shrank by at least 30%, and 58% of those patients responded for six months or longer, the FDA said.

The approval covers a daily 960-mg dose, but the FDA has asked Amgen to study whether that could be whittled down to 240 mg.

Key to the drug’s launch will be identifying the patients Lumakras can treat. Amgen has been working with diagnostics partners Guardant Health and Qiagen, plus various pathology and hospital groups, to make sure biomarker testing is available, Amgen VP and Therapeutic Area Head, Oncology Greg Friberg told Fierce Pharma in an interview.

About half of all patients with NSCLC have a targetable driver mutation, yet many patients are not tested, according to Amgen. KRAS mutations themselves account for about a quarter of all NSCLCs.

Friberg added that, like COVID-19 vaccine developers, Amgen has been manufacturing Lumakras doses to deliver immediately once the FDA handed down its decision. Lumakras has been submitted to regulatory agencies in the EU, Switzerland, the U.K., Canada, Brazil and Australia.

RELATED: Amgen’s Lumakras is set to make a splash, but long-term success might be elusive: analyst

Though the Lumakras approval is big news in the cancer world and heralds a new beginning for treating KRAS-mutated cancers, not all analysts are sold on the drug’s long-term commercial potential.

Bernstein analysts said in a note to clients this week that KRAS patients can develop escape mutations that reduce the effectiveness of drug combinations. Plus, a second generation of KRAS-targeting agents, such as those from Eli Lilly and Revolution Medicines, is nearing the clinic with the potential for better efficacy.

“When we see data later in the year looking at the combination of [Lumakras] with MEK inhibitors we could potentially see these mutations limiting the gains of the combinations,” Bernstein analyst Ronny Gal wrote.

Yet Amgen’s regulatory win Friday even brought praise from its competitor. Mirati said the FDA’s decision is “good news for patients with lung cancer.” The company said it expects to complete an NDA submission for its KRAS inhibitor, adagrasib, in NSCLC patients later this year.