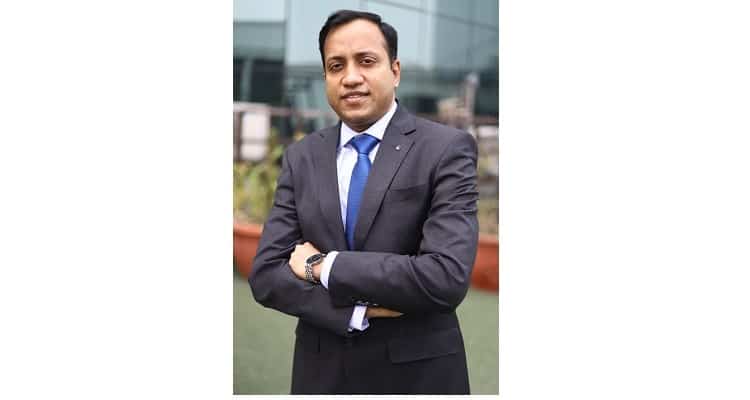 The latest minimally invasive technology in the diagnosis and treatment of disorders of the small intestine, Motorised Power Spiral Enteroscopy has created a paradigm shift, proving to be a boon not just for patients but is also a godsend for doctors. The state-of-the-art technology is a great tool in small-bowel diagnostics and therapeutics, with speed and ease adding to the attractiveness of the procedure.

The small intestine has always been an area that has been difficult to access by endoscopists, being so long, convoluted and beyond the reach of normal endoscopes. We at Max Super Speciality Hospital, Saket, decided to go ahead with introducing this revolutionary new technology as it is not merely a diagnostic tool, it also allows endoscopists to conduct procedures inside the small intestine giving physicians the ability to diagnose and treat immediately as compared to having the patient return for multiple diagnostic and/or therapeutic procedures.

Current endoscopic modalities rarely accomplish complete gastro-intestinal examinations and often require several hours when they do. The Spiral Enteroscope’s ability to quickly diagnose and treat intestinal lesions makes it a contender to rapidly replace capsule endoscopy as that can often be inconclusive, and patients may have to undergo a second procedure for treatment if pathology can’t be identified in the first round of examination.

We can quickly visualise the insides of the small intestine and perform therapeutic procedures, avoiding invasive surgery and its ease of use and unparalleled ability to navigate the intestinal tract in a very short span of time gives us the ability to diagnose and treat immediately as compared to having the patient return for multiple diagnostic and/or therapeutic procedures. In its therapeutic potential, it can be used to control bleeds, dilatate strictures, in cutting polyps and removing foreign bodies. Sometimes, the capsule swallowed previously for the evaluation of the small intestine could get impacted in the narrowed segment of the small intestine, however, such capsules can be removed with the new technique in a short span of time.

This is for the first time that this advanced diagnostic and interventional tool, which has more depth of insertion and drastically shortens the time to conduct medical procedures, has been made available in North India. Finding out what is inside a patient’s small intestine, which is 22 ft in length on average, has always been a challenge. The area is difficult to access, due to which treatment has traditionally been surgical. Conventional methods such as capsule endoscopy are only diagnostic without any therapeutic potential.  Other endoscopic techniques are laborious, time-consuming and increase the requirement for anaesthesia, as they take up to two hours for complete visualisation of the small intestine. In contrast, Power Spiral Enteroscope does this task in just 30-40 minutes. The technology allows rapid evaluation of the small intestine and biopsy of the lesions, tumours, polyps, and strictures can also be obtained.

The motorised spiral enteroscope has an inbuilt motor operated by a foot pedal, which drives the rotation of the spiral segment. The forward pedal triggers clockwise movement of the spiral segment. This causes pleating of the bowel, enabling smooth and safe insertion of the endoscope into the intestine. After examination or treatment of the small intestine, the backward pedal causes the bowel to unpleat, allowing the enteroscope to be pulled out of the patient’s body by reverse spiral rotation.

Patients are already gaining tremendously and the first patient on whom we conducted Spiral Enteroscopy was immensely benefitted as we could easily find the area of the narrowed small intestine and dilate it in the same setting. All this was done within an hour which would not have been possible with conventional methods. Though introduced only recently in February 2021 at the Hospital, the technique has been found to be immensely useful in management of patients with small intestine diseases. Of the six patients on whom the technique was used, management changed significantly in five patients. In two patients, strictures were found in the small intestine and one of them, with pain in the abdomen, was detected with ulcers in the small intestine. In other two patients, the cause of bleeding was found, which helped guide further management.