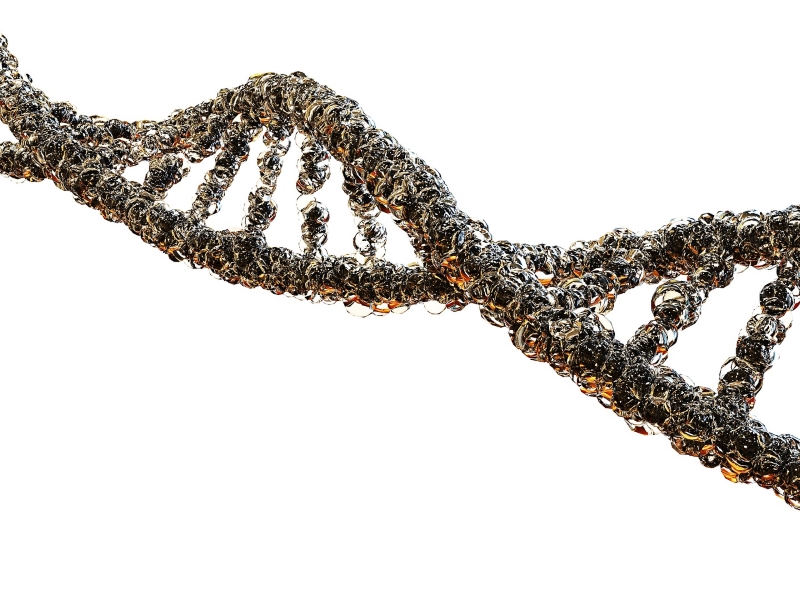 Shape Therapeutics has unveiled a capsid discovery platform designed to improve the delivery and safety of gene therapies. The platform is designed to generate adeno-associated virus (AAV) vectors that home in on specific tissues, thereby enabling gene therapy developers to achieve the desired effect without causing intolerable toxicity.

Gene therapy developers have run into safety and tolerability issues as they have moved beyond the contained environment of the eye and targeted diseases that affect other organs. Moving from local to systemic delivery has forced researchers to administer larger doses. Some research suggests high doses of AAV vectors can directly damage liver cells and cause inflammation. Other studies have seen adverse events in patients due to the immune response against the AAV vector.

The experience has created an interest in better ways of getting genes into patients. ShapeTX, which raised a $35.5 million series A round last year, presented its answer to the problem at the 2nd RNA Editing Summit.

Seattle-based ShapeTX is pitching its AAVid platform as the solution. According to the biotech, the platform screens libraries of more than 1 billion unique AAV capsids, compared to the tens of thousands to millions of variants probed by other research groups. The platform combines DNA synthesis, synthetic biology, next-generation sequence barcoding and machine learning algorithms.

“The vast structural space for exploration at the AAV capsid/target cell interface necessitates enormous library size and diversity, which until now, has only been probed with capsid library sizes in the tens of thousands to millions. At ShapeTX, we set out to create a superior AAV capsid discovery platform with library sizes in the billions of unique variants, thereby maximizing the opportunity for novel virus/target cell interactions,” David Huss, head of research at ShapeTX, said in a statement.

If ShapeTX is right, the combination of those technologies will enable it to identify variants that are easy to manufacture and tissue specific. Selecting vectors that zero in on target tissues could enable the use of lower, and by extension potentially safer, doses.

So far, ShapeTX has identified liver-tropic AAV5 variants. Many AAV vectors exhibit liver tropism, but researchers have identified a need to enhance those innate properties if gene therapies are to be used to treat many diseases that affect the organ. ShapeTX is seeking to position AAVid as the answer to that need while also working to apply the platform to other organs.

The startup is far from the first company to pitch itself as a provider of capsids with superior specificity. Companies including Asklepios BioPharmaceutical—which Bayer is buying for $2 billion upfront—and Sirion Biotech have made similar pitches. ShapeTX has solid credentials, though, with George Church, Ph.D., James Collins, Ph.D., and Don Cleveland, Ph.D., joining its scientific advisory board last year.