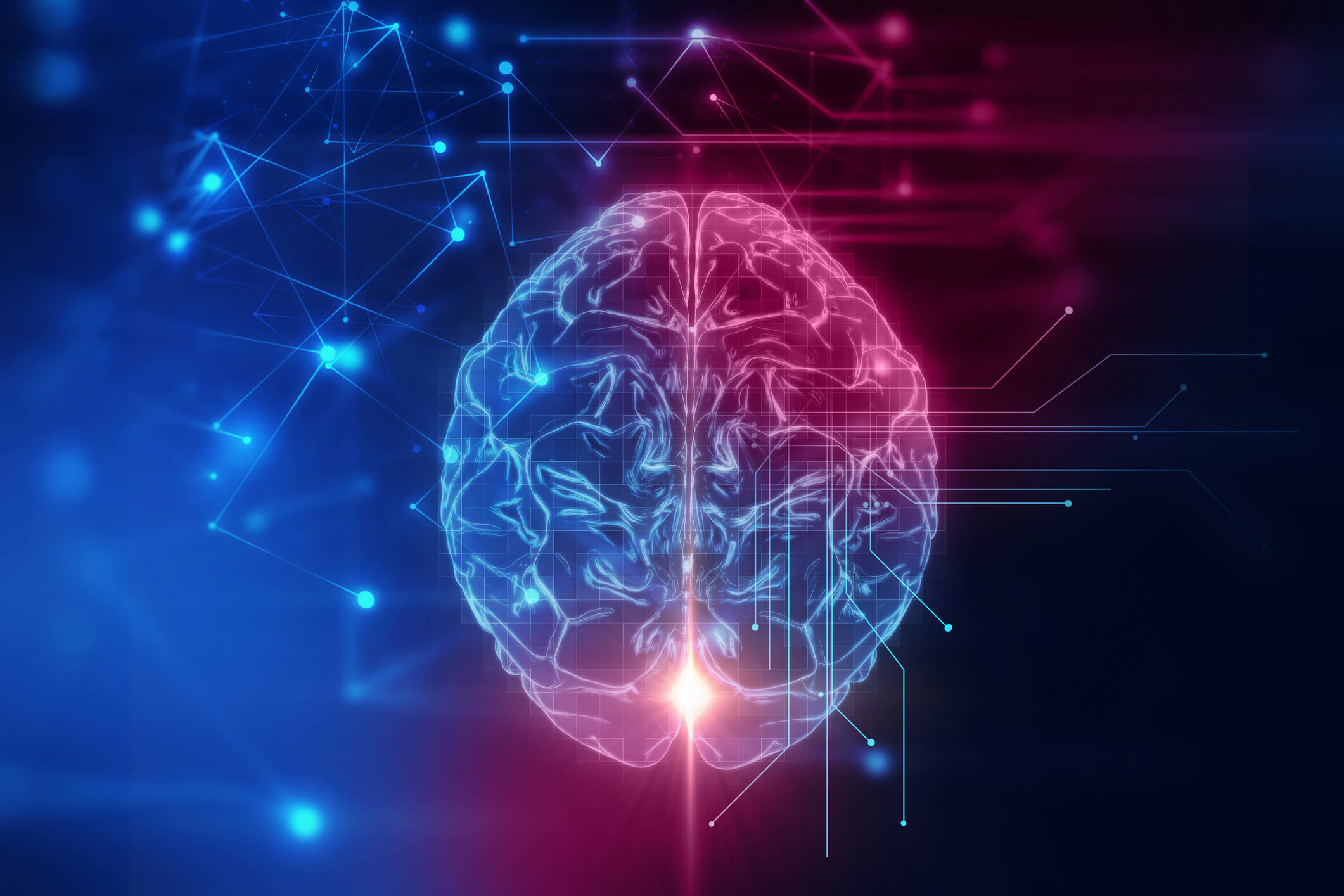 When it comes to seizure treatment, timing is key. Now, armed with a nod for an easily-storable version of the status epilepticus drug fosphenytoin, Sedor Pharmaceuticals aims to get the potentially life-saving treatment into places where patients can be treated quickly.

The FDA this week gave a thumbs up to Sedor’s room temperature-stable injectable seizure med Sesquient (fosphenytoin sodium) to treat status epilepticus in adults and children, making it the only FDA-approved fosphenytoin drug that can be stored in point-of-care settings like emergency rooms, ambulances, long-term care facilities and more, the drugmaker said.

Status epilepticus, characterized by a single seizure lasting more than five minutes or two or more seizures within a five-minute period, must be treated swiftly. Irreversible brain damage or death can occur if a seizure isn’t controlled within an hour of onset, according to Neurocritical Care Society Guidelines.

Previously, delivering treatment in that tight timeframe has been complicated by storage requirements for other drugs in the field, Sedor said. Pfizer’s status epilepticus drug, Cerebyx, for instance—also a fosphenytoin—must be refrigerated until use.

“At some hospitals, it can take up to 30 minutes to get a status epilepticus drug from the pharmacy to the point of care in the ER to treat a patient,” Sedor’s chief business officer and co-founder, Barry Frankel, said in a release.

That’s where the Paoli, Pennsylvania-based company’s newly-minted formulation comes in: Ready to dilute, available via prefilled syringe, and, perhaps most critically, stable at room temperature, Sesquient has the potential to tee up swifter onsite dispensing in the settings where serial seizures like status epilepticus most commonly occur, Sedor said. That could also lead to lower treatment costs for hospitals, the company figures.

To achieve that stability boost, Sedor’s formulation leverages Captisol, a chemically modified cyclodextrin developed by the company’s partner, Ligand Pharmaceuticals, and designed to enhance the solubility, stability and bioavailability of drugs.

With an approval now under its belt, the drugmaker is in talks to license the rights to Sesquient for North America, Europe and other territories—save for China, where the drug has already been successfully licensed, the company said in its release. At the same time, the drugmaker is in discussions to secure capital to retain North American rights and market the product, Sedor added.

Sesquient was previously approved to treat both adults and children suffering from tonic-clonic status epilepticus and is used to prevent and treat seizures during neurosurgery. It’s also approved as a short-term substitute for oral phenytoin when administration by that route is not possible.