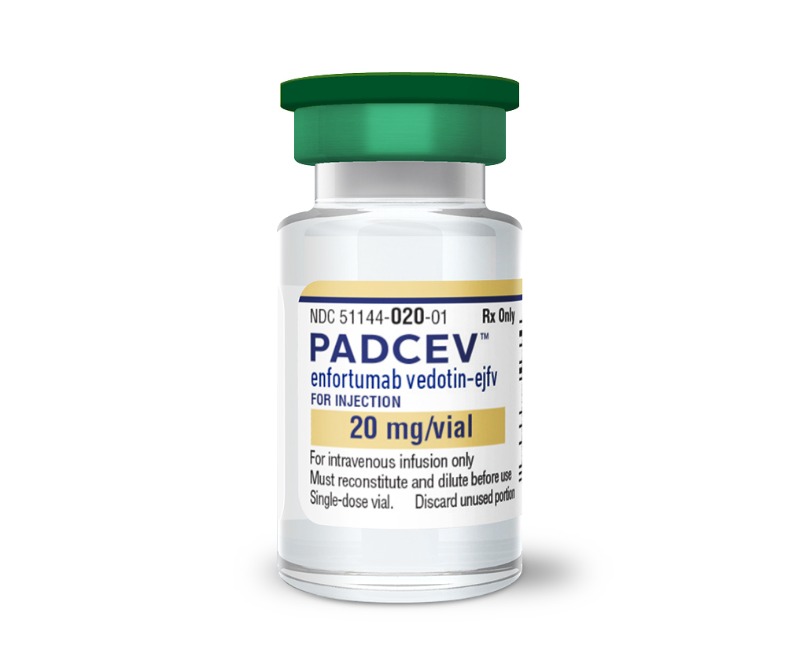 Seagen is one of the industry’s antibody-drug conjugate powerhouses. Its growth hinges on bladder cancer drug Padcev and small-molecule breast cancer med Tukysa, which carry blockbuster sales estimates. But one analyst suggests Wall Street might have gotten a little too excited about those programs.

While Seagen has made great strides in recent years, current expectations of $8.6 billion in 2030 sales are “a tall order,” Evercore ISI analyst Maneka Mirchandaney wrote in an investor note Monday. The estimates assume success in several studies and indications, but clinical and commercial questions remain, she said. She thinks Seagen will come up about $900 million short of that estimate.

In Wall Street’s consensus estimates, analysts are counting on Padcev’s ability to move up the treatment line into newly diagnosed bladder cancer patients as a key factor in the drug’s 2030 sales projection of $2.8 billion. Mirchandaney argues the number is too optimistic. She estimates the med will generate $2.3 billion that year, up from $222 million last year.

Seagen and partner Astellas are expecting an FDA decision for Padcev in second-line bladder cancer later this year. The pair’s plan to move the drug into the front line is two-pronged.

First, the two are eyeing a quick approval for a combination of Padcev and Merck & Co.’s Keytruda in cisplatin-ineligible patients that’ll be based on tumor response data from the cohort K of the phase 2 EV-103 trial.

But as Mirchandaney pointed out, Pfizer and Merck KGaA’s PD-L1 inhibitor Bavencio is already allowed as a maintenance therapy for patients who respond to one round of front-line platinum-containing chemotherapy after it posted a death risk reduction of 31% over best supportive care. This means Bavencio has become the standard of care for a “reasonable portion” of patients, including those who aren’t eligible for cisplatin but can take another platinum chemo, carboplatin.

Meanwhile, previous accelerated nods granted to Keytruda and Roche’s Tecentriq in front-line bladder cancer were later restricted and are now being challenged because those meds have failed confirmatory trials.

Given the troublesome experience with the two PD-1/L1 inhibitors as well as gold-standard patient survival data from Bavencio, “the ‘bar’ may have changed” for Padcev to seek an accelerated approval in the front-line use, Mirchandaney said. Still, the Padcev-Keytruda combo’s early tumor response rate of 73% was impressive, she acknowledged.

As the second part of Astellas and Seagen’s front-line plan for Padcev, the companies last year launched the phase 3 EV-302 trial. That trial is studying the Padcev-Keytruda pairing against chemotherapy in patients regardless of cisplatin eligibility.

Based on Padcev’s existing data, Mirchandaney figured this trial will likely be successful. But again, the treatment paradigm has shifted toward Bavencio, the analyst wrote, so it’ll be important to eventually compare Padcev’s data with those for Bavencio.

Overall, Mirchandaney expects Padcev to play an important role in front-line bladder cancer, but the trials have uncertainties. She projects the drug could get $1.6 billion U.S. sales from previously untreated patients in 2030.

Besides Padcev, Mirchandaney also questioned Tukysa’s opportunity in breast cancer. Consensus estimates currently project the HER2 drug will reach $2.3 billion in 2030 as Seagen’s second-largest program. For her part, Mirchandaney has put the number at $1.8 billion thanks to potential competition from AstraZeneca and Daiichi Sankyo’s closely watched ADC Enhertu.

All told, Mirchandaney projected Seagen 2030 sales will reach $7.7 billion. The numbers may change if Seagen is picked up by a larger firm, she wrote, noting that the company is an attractive M&A target as it is “one of a small group of $20-30bn [market cap] growth stories in biotech.”