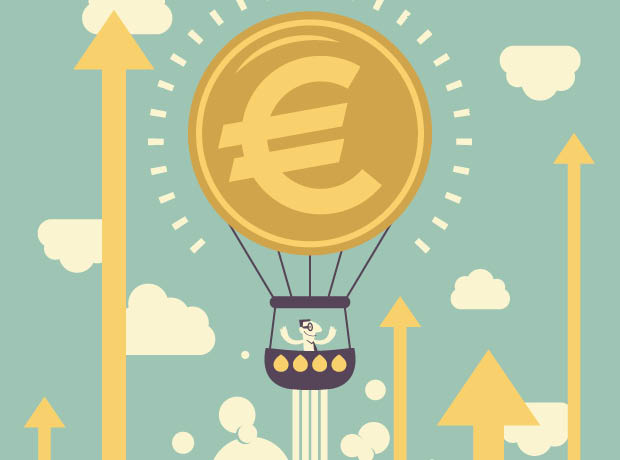 A new report from the University of Strathclyde’s Fraser of Allander Institute has revealed increases in employment, exports and research investments in Scotland’s pharmaceutical sector.

The report – commissioned by the The Association of the British Pharmaceutical Industry (ABPI) Scotland – found that pharma companies continue to place high-value jobs in both towns and rural communities, including in deprived areas.

The pharma sector in Scotland exports £575m worth of manufactured goods, an increase on the £550m reported in 2017.

The industry also supports £2.5bn worth of industrial output every year – overall, it has a GVA worth £1.8bn, an increase of almost 6% compared to 2017.

In addition, investment in pharma companies in Scotland had a ‘significant’ impact on the wider economy, with every ten jobs in the sector creating 17 elsewhere in the country.

The annual business spending on pharma research and development (R&D) also increased to £165m, up from almost £45m since 2018.

“In a year that has seen our companies stepping up and starting to lead us out of the pandemic with the vital vaccines we need, I am proud that the pharmaceutical industry continues to thrive in Scotland,” said Alison Culpan, director of the APBI Scotland.

“Scotland’s industry is stronger today than it was three years ago with more people employed in good jobs, more being spent on research and development, and exports topping half a billion pounds.

“It is important that the Scottish government is ambitious and works with us to nurture and promote a sector which is not only exporting Scottish excellence around the world but delivering for the health of people here in Scotland,” she added.