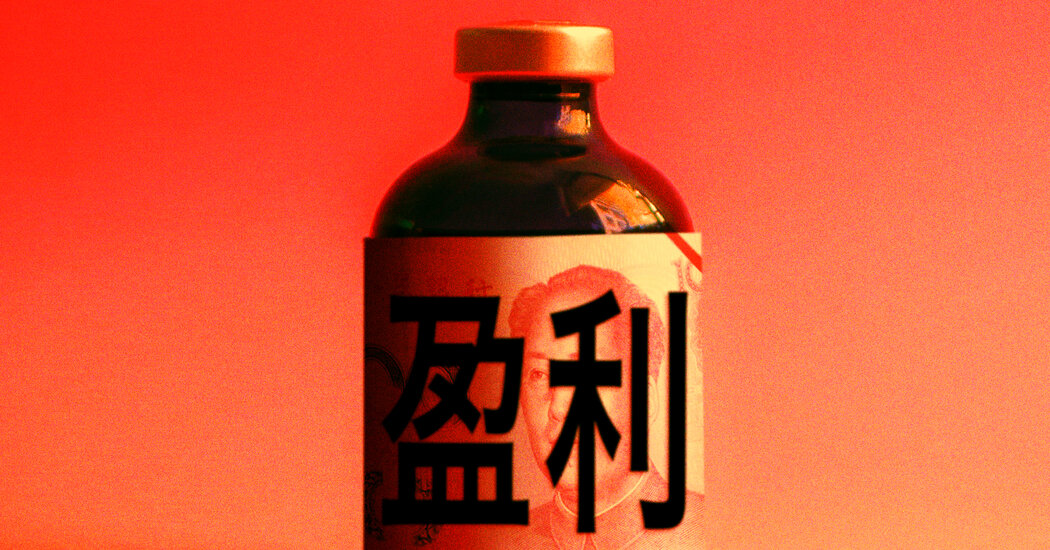 Oversight has been weak, contributing to a spate of scandals over substandard vaccines. While the government after each incident has vowed to do more to clean up the industry, regulators have rarely provided much information about what went wrong. Companies have often emerged unscathed after making an apology or paying a fine, and in nearly all instances, they have been allowed to continue operating.

Dr. Ray Yip, a former head of the Bill and Melinda Gates Foundation in China, said he considers Kangtai to be among the top tiers of the country’s vaccine companies, adding that he “has no problem” with the manufacturing and technology standards of most players.

“The problem for many of them is their business practice,” said Dr. Yip, who also led the China office of the U.S. Centers for Disease Control and Prevention. “They all want to sell to the local governments, so they have to do kickbacks, they have to bribe. That’s the Achilles’ heel of China’s vaccine business.”

Kangtai did not respond to multiple requests for comment.

In a statement, AstraZeneca said it “conducts appropriate and thorough due diligence prior to entering an agreement with any entity.”

“Safety, efficacy and quality of the vaccine is of utmost importance, and AstraZeneca has partnered with capable, established organizations to help ensure broad and equitable global access, at no profit during the pandemic,” the company said.

The lack of transparency, compounded by dubious business practices, has rattled public confidence in Chinese-made vaccines, even though they have been proved safe. Many well-off parents shun them, preferring their Western counterparts.

In 2013, 17 infants died after injections with Kangtai’s hepatitis B vaccine. Regulators cleared Kangtai of wrongdoing, and the vaccine continues to be used safely. But the government didn’t provide substantial details about its investigation into the deaths or Kangtai’s safety practices; the company had negative articles retracted.