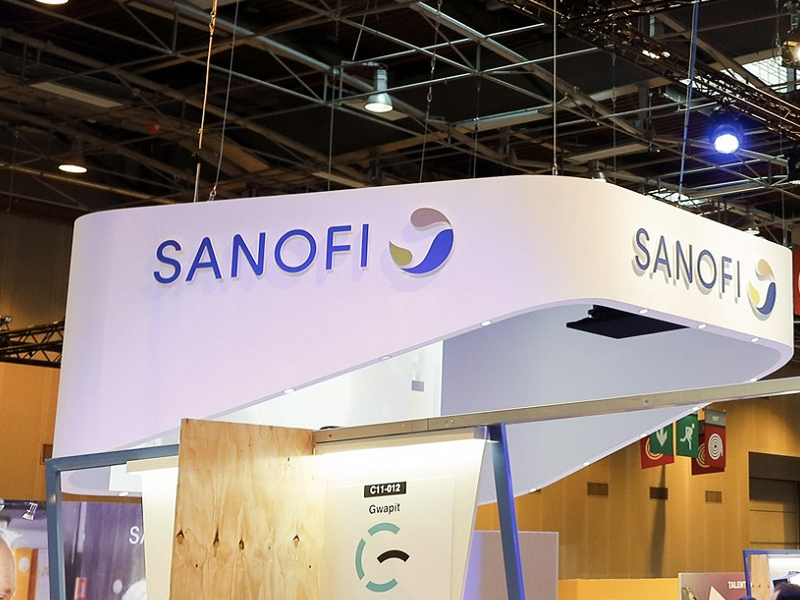 Sarclisa, used in tandem with Amgen’s proteasome inhibitor Kyprolis and steroid dexamethasone (Kd), has won FDA clearance to treat relapsed or refractory multiple myeloma after at least one prior treatment, Sanofi said Wednesday.

The new nod came more than three months ahead of schedule and just seven months after Amgen scored a nod in the exact same setting for a Kd combo with Darzalex. It also moved Sanofi one line earlier in the treatment order; its original FDA green light—for a pairing with Bristol Myers Squibb’s immunomodulator Pomalyst and dexamethasone, granted by the agency a year ago—made it eligible for use only in patients who had already received two or more prior therapies.

Sarclisa won over the FDA with data from the phase 3 Ikema trial. The study showed adding Sarclisa to Kd cut the risk of disease progression or death by 45% in patients with multiple myeloma.

The showing appeared slightly better than Darzalex’s in a separate phase 3 trial, dubbed Candor. In that Amgen-sponsored trial, the addition of Darzalex to Kd led to a 37% reduction in the risk of disease worsening or death. But cross-trial comparisons should be made with caution, given variables such as baseline differences in trial participants.

Sarclisa marked Sanofi’s first wholly owned oncology approval since Jevtana in 2010. But when it landed in the U.S. last year, Darzalex had been selling for nearly five years. Both drugs are anti-CD38 antibodies.

Despite emerging therapeutics in multiple myeloma, an industry opinion leader at a top academic center said she expects Darzalex will continue to be a backbone therapy throughout all lines of treatment, although the comment wasn’t about Sarclisa competition specifically, according to RBC Capital Markets.

One feature that Sarclisa doesn’t have? An under-the-skin version. J&J won an FDA go-ahead for Darzalex Faspro last May. The multiple myeloma expert RBC interviewed “heavily favored” that subcutanous formulation because it’s better tolerated and easier to administer, a team of RBC analysts said in an investor note a few days ago.

Darzalex broke into newly diagnosed myeloma in 2019 with two back-to-back nods for different combo regimens, making the drug an option for patients who are eligible or ineligible for stem cell transplant.

Sanofi plans to read out top-line data from the phase 3 Imroz trial for Sarclisa in newly diagnosed transplant-ineligible myeloma patients in the latter half of 2021. It’s testing a cocktail of Sarclisa with Bristol Myers Squibb’s immunomodulator Revlimid, Takeda’s proteasome inhibitor Velcade and dexamethasone. Darzalex’s rival regimen in that indication doesn’t include Velcade.