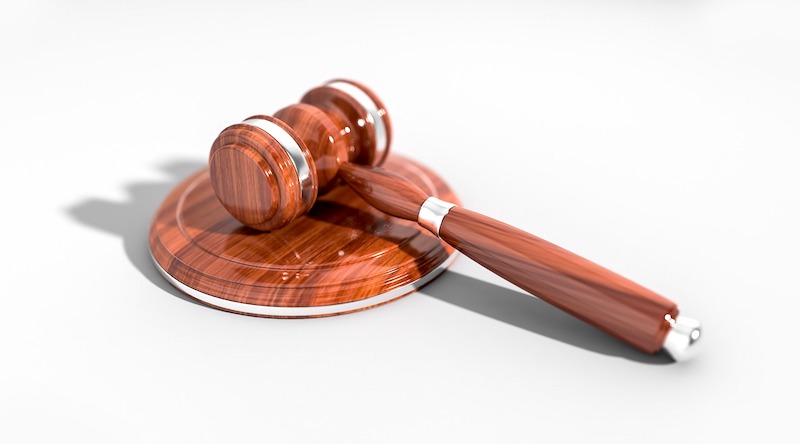 Sanofi is requesting a new trial to argue that Mylan blocked competition to its EpiPen competitor Auvi-Q, leveraging price hikes and steep rebates to maintain a U.S. epinephrine “monopoly.” The move comes after a Kansas District Court in December ruled in Mylan’s favor.

“The appeal brief Sanofi filed today shows that Sanofi’s claims were incorrectly dismissed and the case should proceed to trial,” a Sanofi spokesperson said via email. “Sanofi believes that, if a jury is permitted to fairly evaluate the evidence, the jury will find that Mylan committed antitrust violations.”

Sanofi, which launched its epinephrine competitor in 2013, contends that Mylan “jacked up prices” on EpiPen in the year leading up to Auvi-Q’s launch. It then made payors an offer they “could not refuse” by offering deep rebates on EpiPen’s list price. The catch? Those rebates were only available if insurance plans agreed to cut off access to Auvi-Q, Sanofi claimed in a court filing this week.

Still, Sanofi’s drug faced a setback that wasn’t at all related to Mylan’s EpiPen marketing. In 2015, the company had to recall all Auvi-Q devices based on the discovery that the drug may have been giving the wrong dose. The following year, Sanofi returned marketing rights to kaléo, the original developer. Sanofi maintains it would have had “every reason” to keep its Auvi-Q rights and pursue a relaunch if not for Mylan’s alleged conduct.

Sanofi has been seeking antitrust claims against Mylan for years. In December, a Kansas district court ruled in Mylan’s favor, determining that exclusive distribution deals aren’t illegal so long as they don’t include threats or coercion, Bloomberg Law reported earlier this year. Viatris at the time said it was “very pleased” with the outcome.

And in another aspect of the epinephrine feud between the companies, a Sanofi tip to federal officials eventually led to a $465 million settlement against Mylan for misclassifying the drug on Medicaid and overcharging taxpayers.