Samsung eyes manufacturing expansions into U.S. and beyond as work on Korean ‘Super Plant’ plows ahead 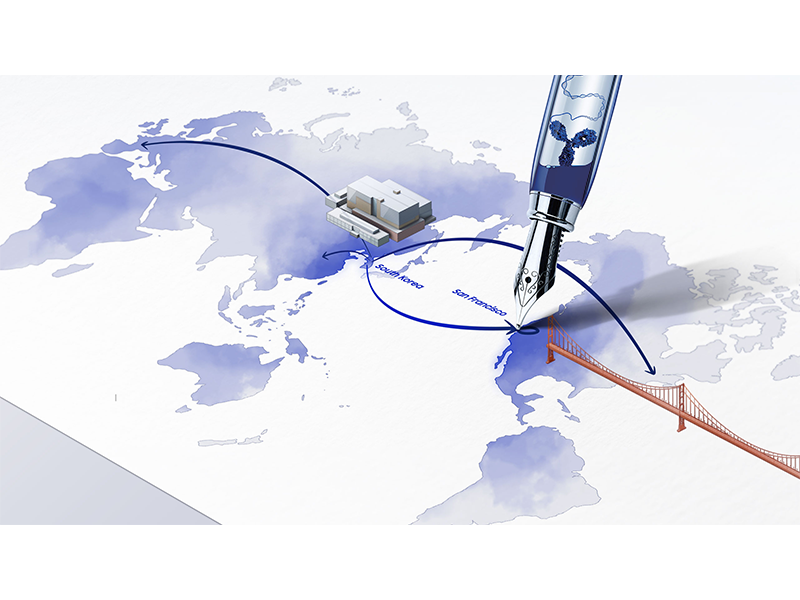 Samsung Biologics was among a handful of manufacturers to enjoy a production boost during the COVID-19 pandemic. Now, as work on a “Super Plant” in its native South Korea progresses, the CDMO is drawing up plans for expansions in other countries, too.

The company will have to move full speed ahead on the buildout of its massive, 256,000-liter Incheon plant this year, aiming for a 2023 completion date. The plant is expected to bring total capacity at the CDMO’s Incheon campus up to an eye-popping 620,000 liters—the world’s largest capacity at any single site, Rim pointed out.

Samsung is looking to transfer existing orders to the massive plant—its fourth manufacturing facility—as clients’ volume requirements increase, as well as shift assets from its own pipeline and lock in new clients early, James Park, chief business officer, added. As of Wednesday, Samsung already had eight requests for proposal on the docket, he added.

Meanwhile, Samsung’s South Korean footprint will only grow as the company pursues an additional campus in Incheon, where it will lay out four more manufacturing facilities, Rim said.

And while Samsung’s manufacturing operations are solely focused in Korea right now, that’s due to change, Rim pointed out. The company last year kicked off work on an R&D center in South San Francisco, and it will soon look to build out manufacturing in the U.S., followed by Europe and, eventually, China, he said.

Meanwhile, the company aims to branch out from monoclonal antibodies and fusion protein manufacturing to incorporate cutting-edge technologies like cell and gene therapies and vaccines.

Samsung’s CDMO star rose in 2020 as the company took on a slate of Big Pharma manufacturing contracts, plus several COVID-19 production pacts. Last year alone, it snagged $1.7 billion in orders, Rim said. For instance, Samsung in April inked a $362 million deal with Vir Biotechnology to scale up production on its monoclonal antibody hopeful for COVID-19.

In May, Samsung forged a $231 million pact with GlaxoSmithKline to ramp up production of lupus med Benlysta. Meanwhile, the company followed that deal up in September with a $331 million supply pact to produce bulk drug substance and “drug product to support AstraZeneca’s biologics therapeutics” at its Plant 3 facility in Incheon.