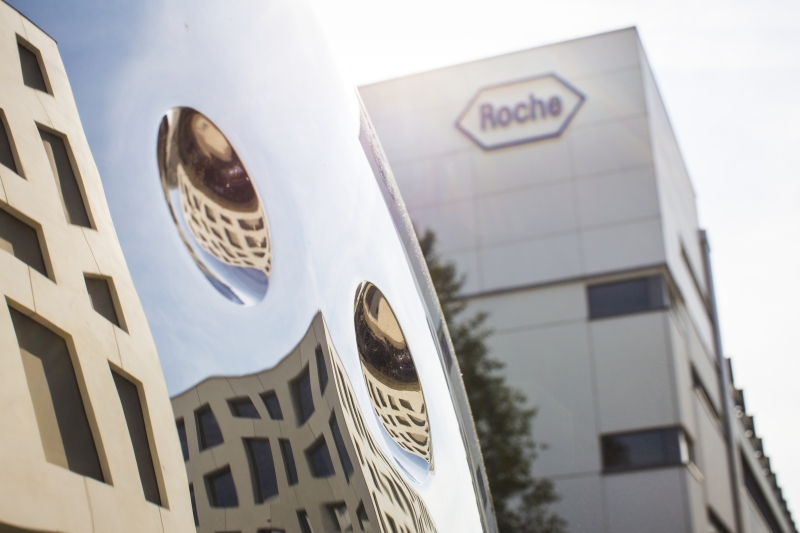 Roche’s pharma business is under continued biosimilar assault, and growth from newer medicines doesn’t look as strong  as it once had.

Once Roche’s top 3 best-selling drugs, Avastin, Herceptin and Rituxan have descended on Roche’s sales charts. They now rank third, sixth and seventh on the company’s list of best-selling medicines, respectively.

Avastin sales during the quarter plummeted 42% to CHF 863 million, while Herceptin dropped 37% year over year to CHF 755 million. Rituxan sales fell by nearly half to CHF 705 million.

On the flip side, Roche’s successful m

Recently, questions have emerged over whether Ocrevus’ B cell-depleting mechanism could interfere with a person’s response to COVID-19 vaccines because those immune cells are responsible for producing antibodies to antigens.

New findings presented at the ongoing American Academy of Neurology annual meeting indeed showed a gap in antibody response among people who have been infected with COVID-19. More than 60% of Ocrevus patients who got COVID developed antibodies, versus more than 80% for MS patients on other therapies.

Still, Anderson pointed to similar T cell response profiles between the two groups as encouraging. “The overall data as it continues to emerge, we’re not seeing anything troubling here,” he said.

Meanwhile, investors have big hopes for Roche’s PD-L1 inhibitor Tecentriq, but Anderson sought to rein in expectations for an important new use on Wednesday’s call. The drug brought in sales of CHF 775 million, just short of the CHF 779 million Actemra posted in the first quarter thanks to its use in treating severe COVID-19 patients.

Tecentriq recently posted a first-in-class win showing it could prevent cancer from returning or death among patients with early-stage non-small cell lung cancer when used after surgery. Despite that improvement, analysts have expressed caution over potential adoption, pointing out that physicians would rather see whether the drug could extend lives before changing their practice.

Anderson himself tried to rein in expectations, raising uncertainty around whether Tecentriq would be allowed for the overall population or just those whose tumors express PD-L1. Other PD-1/L1 inhibitors are eyeing the same market, he noted, which could eventually limit Tecentriq’s penetration. Roche is pleased to have a first shot at the market, which could be worth $2 billion to $3 billion per year, he said.

RELATED: Roche’s Tecentriq is the first I-O drug to claim a post-surgery win in lung cancer. But will doctors use it?

Overall, Roche’s pharma sales came in at CHF 10.6 billion, down 14% year over year. The company labeled the magnitude of the biosimilar attack as “expected” and maintained its group-wide projection that sales are expected to grow low- to mid-single digit at constant exchange rates in 2021.

Next week, an FDA advisory committee will discuss two Tecentriq indications in certain newly diagnosed bladder cancer patients who’re not eligible for cisplatin-based chemo and in combination with Bristol Myers Squibb’s chemotherapy Abraxane in PD-L1-positive triple-negative breast cancer. The company remains confident in maintaining the indications, but Anderson noted that they’re minor parts to the medicine.