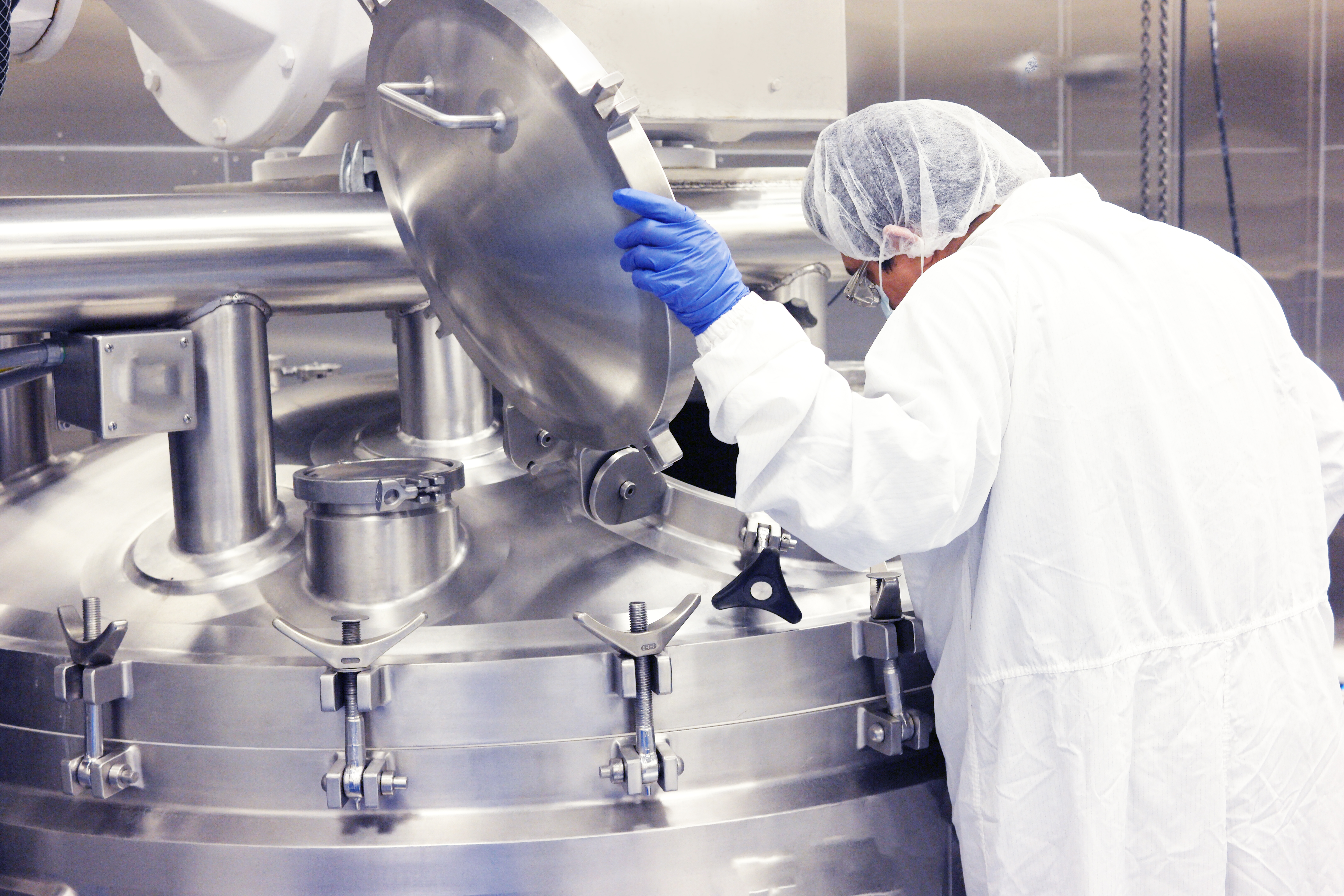 Just six months into its life span, fledgling biomanufacturer National Resilience is moving full speed ahead on its lofty expansion plans. After snaring a pair of commercial plants last month, the company has snapped up an entire manufacturer.

Helmed by former Novavax chief Rahul Singhvi and backed by an impressive roster of executives and board members, Resilience started life in November with the goal to build the “world’s most advanced biopharmaceutical manufacturing ecosystem.” The company set out with more than $800 million in capital and focused its sights on production of complicated medicines like cell and gene therapies, viral vectors, proteins and vaccines.

With Ology on board, Resilience is getting its hands on production, office, process development and quality assurance and control space across the manufacturer’s sites in Florida, California and Maryland. Meanwhile, Ology has several expansion projects underway, Resilience said.

Resilience didn’t say how much it would pay for Ology. The company didn’t immediately reply to Fierce Pharma’s request for comment.

Ology will chip in on regulatory services from the preclinical phase through licensure, plus clinical trial operations, bioanalytical testing and biologics manufacturing. The company is equipped to turn out cell and gene therapies, live viral vaccines and vectors, oncolytic viruses, plasmids and monoclonal antibodies.

When it comes to antibodies, Ology isn’t sticking to manufacturing alone. In November, the company won a $37 million contract from the U.S. Department of Defense to develop a COVID-19 antibody cocktail. The company will seek an emergency use authorization or expanded access for at-risk military personnel.

Before that pandemic pact, Ology already counted the U.S. government among its customers with more than $1.8 billion in government contracts, Resilience said.

Resilience, for its part, has built some serious momentum since its November launch. In March, the company bought a former Genzyme manufacturing plant from Sanofi in Boston. Resilience says it will equip the 310,000-square-foot site for a variety of manufacturing types and plans to set up new quality labs. It will also continue to make an unidentified Sanofi product there.

At the same time, Resilience bought a 136,000-square-foot factory in Mississauga, Canada, which is kitted out for upstream, downstream and aseptic fill-finish work. The company said it plans to retain staff and make upgrades at both facilities.

At the time, Resilience’s North American footprint stood at more than 750,000 square feet. With Ology in the mix, that presence has swelled to nearly 1 billion square feet.