Regeneron’s Eylea beats out the competition in the U.S. as patient demand picks back up 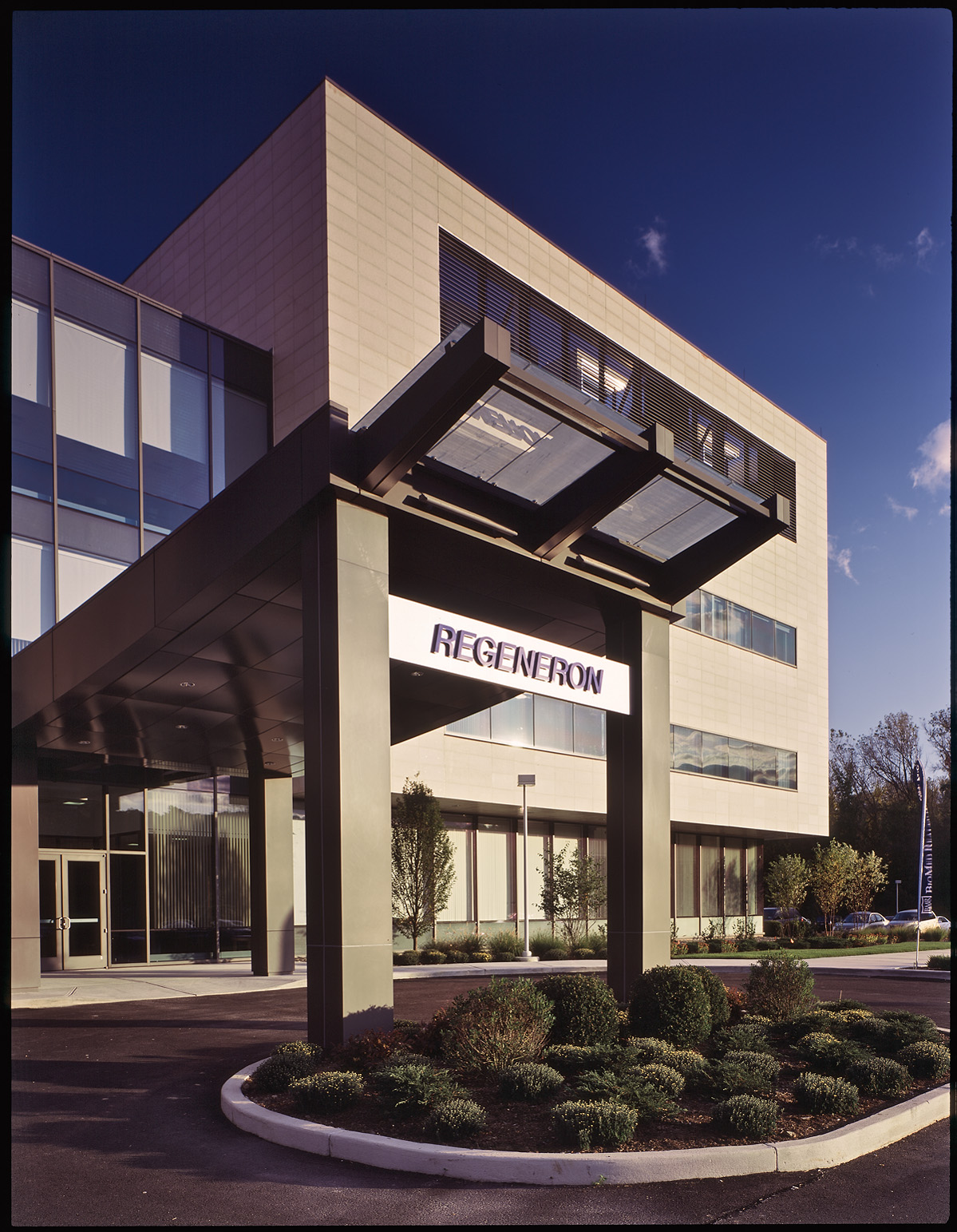 In their battle for a larger piece of the macular degeneration pie, Regeneron’s Eylea is edging out Roche’s Lucentis in the key U.S. market.

With sales of $1.35 billion in the first quarter, a 15% increase over the first quarter of last year, Eylea looks on its way to another successful year in its battle with Lucentis, which recorded sales of CHF 337 million ($370 million) during the period, Roche reported last month.

Regeneron’s $1.35 billion sales figure for the med covers the United States only. The drug’s development partner Bayer records sales for Eylea outside the U.S. As for Lucentis, Roche sells that drug in the U.S., while Novartis handles marketing elsewhere.

Regeneron credited the showing to “increased demand and a favorable comparison to the early weeks of the pandemic in the first quarter of 2020,” commercial VP Marion McCourt said during an earnings call with analysts. “Eylea is capturing category growth and continues to be the preferred treatment option.”

Meanwhile, Novartis launched a newer rival, Beovu, in the U.S. in 2019, but in part thanks to concerns about the medicine being linked to potential vision loss, it hasn’t been able to match up with existing treatments. Novartis didn’t report sales for that drug in its first-quarter report, indicating that they aren’t material to the drugmaker.

Overall, Regeneron reported $2.53 billion in first-quarter revenues, a 38% increase from the first quarter of last year. Much of the boost came from its COVID-19 antibody treatment, which received emergency use authorization in November and generated $262 million in sales.

The treatment got a further boost in April with news that it is effective in preventing infection in addition to treating those who have contracted the disease.

Even subtracting COVID-19 antibody sales, Regeneron’s revenue grew by 20% during the first quarter.

Another positive was Dupixent, an immunology blockbuster that Regeneron has partnered on with Sanofi. The med turned in $1.26 billion in the first quarter, Sanofi reported, a 48% increase from the same period last year.