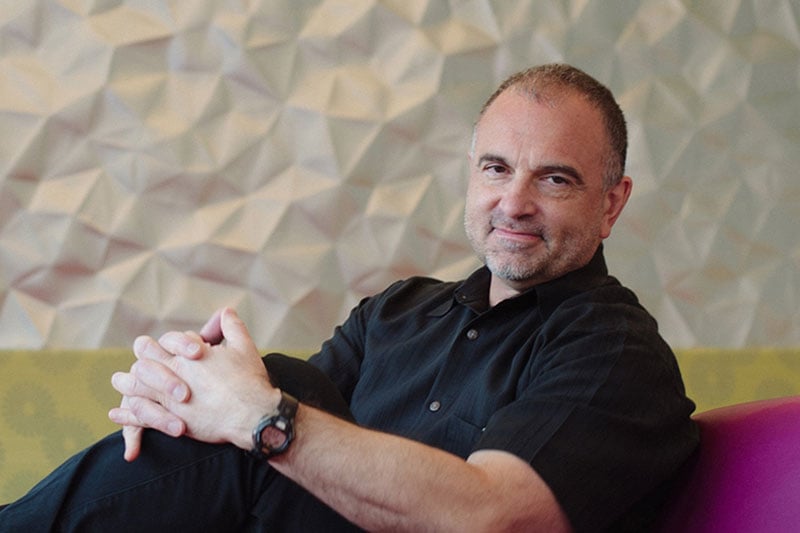 New York Governor Andrew Cuomo has been embroiled in numerous controversies in recent weeks, and now a high-profile pharma company has been swept into the melee.

Regeneron’s president and chief scientific officer, George Yancopoulos, was among the people who snagged access to COVID-19 testing early in the pandemic when testing was limited, The New York Times reports. Aside from Yancopoulos, Cuomo allowed his relatives and other “influential people” access to testing, the NYT reports.

Regeneron sought tests for Yancopoulos after a member of his family contracted COVID-19, a spokeswoman told the Times. Yancopoulos was an essential worker who “directly led” Regeneron’s work to develop its COVID-19 antibody cocktail, she added, so the company asked for testing to ensure its teams would be safe.

Early in the pandemic, there was a “heavy emphasis on contact tracing,” a spokesman for the governor told the Times. The administration was “absolutely going above and beyond to get people tested,” he added. Lawmakers, reporters and members of the general public were among those who were tested, he said.

Meanwhile, the New York State Assembly’s judiciary committee has been looking into allegations of sexual harassment against the governor, and into allegations that his administration manipulated data on nursing home deaths during the pandemic. Investigators could now look into the early testing access, the committee’s chair Charles D. Lavine told the Times.

Regeneron has played an important role in the pandemic response by developing an antibody cocktail to an emergency use authorization from the FDA. Phase 3 data recently showed the combo lowered the risk of hospitalization or death in high-risk, non-hospitalized patients by 70% compared with placebo.

In addition, the company previously pledged to provide New York with 500,000 test kits at no charge.