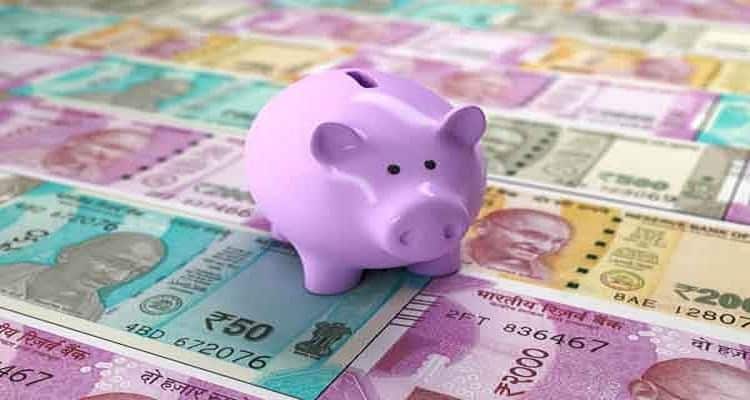 Given the widespread resurgence in COVID-19 infections across the country, the Reserve Bank of India (RBI) has announced an on-tap liquidity window of Rs 50,000 crores with a tenor of up to three years that can be provided by banks for lending support to entities such as hospitals, diagnostics, pharmacies, pharmaceutical companies or importers, medical oxygen manufacturers and suppliers and other operators involved in the critical healthcare supply chain. This has been done to ease the liquidity position and financial constraints being faced by these emergency healthcare service providers, consequent to the significantly higher load on these entities in the recent weeks.

While the pace of vaccination rollout was relatively stable till a few weeks back, recent vaccine shortages in several states have affected the drive. This, coupled with the record-high number of infections, the pandemic continues to overwhelm India’s healthcare system. While the RBI measures aim at easing the liquidity stress on the healthcare system, the pace of deployment of these funds towards enhancing capacities to cater to the high number of infections will be a key monitorable, going forward. Nevertheless, given that banks are being incentivised for quick delivery of credit under the scheme through extension of priority sector classification to such lending up to 31st March 2022, the pace of disbursements of these loans might be faster than usual. Furthermore, availability of these funds could result in increased capacities and improved healthcare infrastructure, a long-term positive for the Indian healthcare industry.

Mythri Macherla, Assistant Vice President and Sector Head, Indian Credit Rating Agency (ICRA), said: “The RBI’s move to bolster liquidity is expected to provide immediate liquidity support to entities such as vaccine and oxygen manufacturers and small-medium scale pharmaceutical companies looking at enhancing their capacities. However, some industry players may not prefer availing a loan under this structure, given the tenor cap of three years, as against a typical pay-back period of over five years.”

While the industry players witnessed relatively lower occupancies in Q1 FY2021 because of the lockdowns and the fear of infections, the same had improved sequentially in Q2 and Q3 FY2021. This was primarily supported by a steady rise in domestic patient footfalls in addition to the pick-up in elective surgeries and medical tourism volumes. Since the resurgence of infections, most hospitals have been witnessing a surge in COVID-19 patient volumes, which could support the revenues for these entities in Q1 FY2022. However, price caps on COVID-19 treatment in some states could dent margins for the industry. Furthermore, fear of a third wave of infection, deferral of elective surgeries and delayed diagnoses could also further impact the margins of the industry in FY2022.