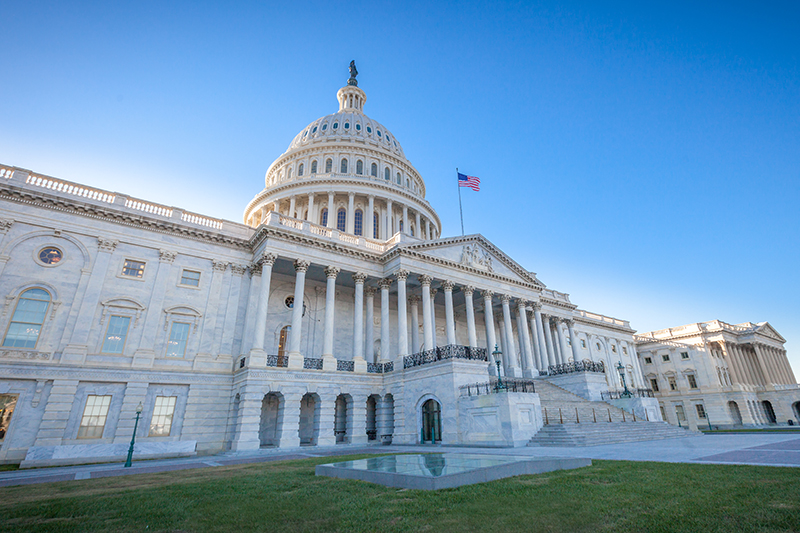 Several pharma companies and the two leading industry trade groups are pausing political donations in the wake of the U.S. Capitol riots. They join a broad and growing coalition of businesses reevaluating donations and refusing to fund politicians who denied the presidential election results.

Eli Lilly, Johnson & Johnson and Sanofi are among the pharma companies who have either cancelled donations to some elected officials or are pausing to reconsider funding. They join dozens of companies across the business spectrum—including Amazon, AT&T, Google, Microsoft, Coca-Cola and J.P. Morgan—who have paused donations completely or cut ties to specific candidates for their false claims of election fraud.

Lilly cancelled all “political giving to those who voted against certification of the 2020 election results.” Its political action committee, LillyPAC, requires that the records of the candidates it supports are consistent with Lilly values, the pharma company noted in a statement to Fierce Pharma.

“While we support candidates from both parties with a variety of political views, we expect any candidate we support to demonstrate respect for people and respect for our democratic process and institutions,” the statement said. “This certainly covers anyone who promoted violence or sedition that contributed to the appalling events on January 6th or who continues to support violence to disrupt the peaceful transfer of power our democracy is founded upon.”

Sanofi does not contribute to presidential candidates, but it is pausing other U.S. political donations.

“In light of the violence in Washington last week, our PAC Board of Directors, which is composed of a cross-section of employees from across the company, is currently reviewing future contribution guidelines,” a spokesperson said, via email.

J&J is also re-evaluating its giving. In a brief statement to Fierce, the company said, “In light of the events last Wednesday, we are reviewing and evaluating our political giving policies and criteria.”

J&J Chairman and CEO Alex Gorsky last week issued a statement immediately after the riots expressing his dismay at “this assault on what our country has stood for since its founding: free, fair and peaceful elections.”

Meanwhile, both leading industry trade groups, PhRMA and BIO, cancelled donations and spoke out against the elected officials who perpetuated claims of election fraud and voted against certification.

PhRMA President and CEO Steve Ubl said in a statement, “The actions that took place violate the values of our nation and the values held by America’s biopharmaceutical research companies. That is why we are pausing political giving to those who voted to reject the outcome of the election. It’s time to come together as one nation and address the difficult challenges we face.”

BIO is pausing its political contributions to reassess its funding criteria, but it connected its core beliefs in science and facts to the absence of belief in the election.

“One of the five new strategic pillars that BIO announced last fall is to be the voice of and for science, and at its core science is the search for truth based on evidence,” CEO Michelle McMurry-Heath, M.D., said “So it is very concerning that some elected leaders last week chose to ignore facts and embrace widely discredited conspiracies which in part led to the horrific events at the Capitol. Our members take this seriously and so do we.”