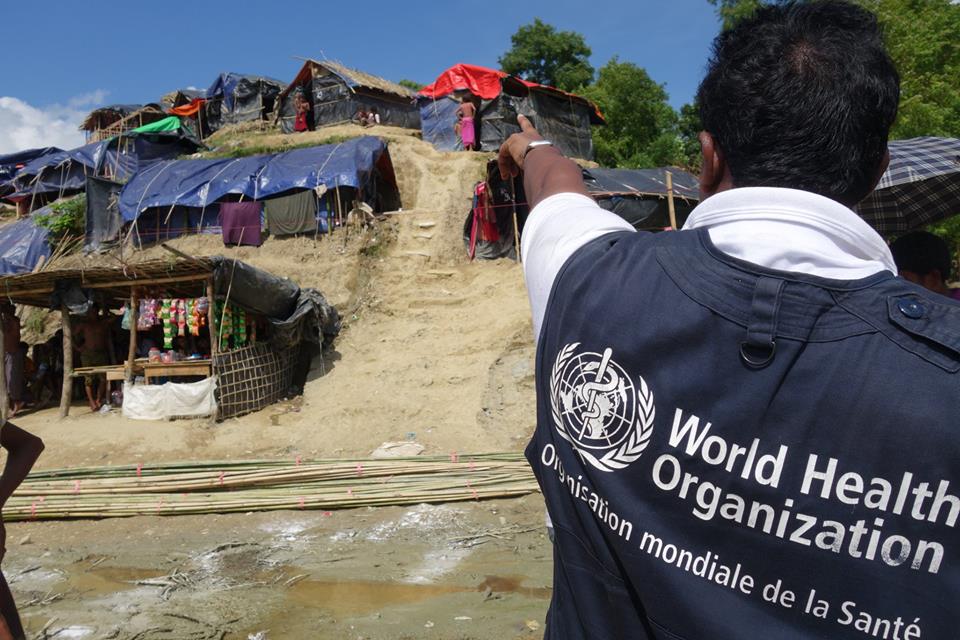 Beginning with alpha, which is now the name of the B.1.1.7 variant first discovered in the U.K. in December, notable variants will be named in the order of discovery and matched to the corresponding letter in the Greek alphabet.

So far, 10 variants labeled as “of concern” or “of interest” have been listed and given the new alphabet names. The newest is B.1.617.1 now called kappa, which was discovered in India in April.

The global health organization instituted the system for simplicity’s sake—the strings of letters, numbers and period punctuations lent itself to mistakes and confusion—but also to avoid stigmatizing the countries where variants are discovered.

Along with de-stigmatizing variant locations and eliminating difficult alphanumeric codes, Scott Piergrossi, Brand Institute’s president, creative, said in an email that the new system is an “easy-to-follow, globally adoptable system for naming existing and new variants,” adding that the alphabetical order of the variant names also creates a kind of timeline for their discoveries.

Brandsymbol executives Mike Williams and Dyan Rowe Davis, president of its SafeMark Regulatory Consulting, said the system is “a very logical and memorable approach” that is essential in good naming strategy.

While research and the scientific community will continue using the numbered nomenclature established by experts at Pango, GISAID and NextStrain, the new Greek alphabet names are aimed at non-scientists and consumers.

Getting the public to adopt the new names will be a more difficult challenge, the Brandsymbol executives said in an email.

“Cominarty, the Pfizer/BioNTech COVID-19 vaccine, is generally referred to as the ‘Pfizer’ shot by consumers and the media despite efforts to establish brand recognition for the tradename. Changing habits may also prove difficult with the COVID-19 variants,” Williams and Davis said.

WHO has been working on the naming issue for several months, announcing in March that it had convened a working group to come up with a straightforward and scalable system. Initially, the leading candidate was a simple V1, V2, V3 variant naming convention that would have gone by order of discovery, The New York Times reported.

The variant convention now is more similar to the World Meteorological Organization’s use of first letters of the alphabet to name hurricanes, accomplishing a comparable goal that creates a reliable process.

However, the two systems are tangentially connected; the meteorology group has used Greek alphabet names when the alphabetic 21-name list for Atlantic storms was exhausted. In 2020, in fact, the hurricane season was so active, they had to resort to Greek letters for only the second time in 15 years to name more than a dozen late-season storms.

No need to worry about COVID-19 variants and hurricane mix-ups in the future, though. In mid-March, the Hurricane Committee announced after its annual naming convention meeting that it would not use the Greek alphabet again as the names proved too distracting and confusing.