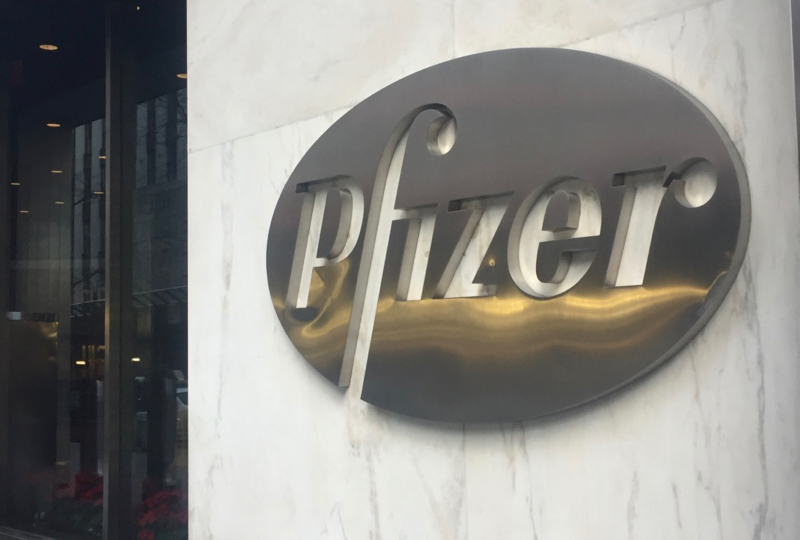 Pfizer and Merck are both laboring away on COVID-19 vaccines, but neither has lost sight of their multibillion-dollar race for next-gen pneumococcal shots. And now, Pfizer has scored a regulatory lead over its rival.

The FDA not only accepted Pfizer’s application for its latest pneumococcal conjugate vaccine, which tackles 20 different strains of the virus, but put it in the priority review fast lane, too. That quick review means the FDA’s decision deadline is June 2021.

The news came on the heels of Merck’s filing its own applications for V114, a 15-strain pneumococcal conjugate shot. The New Jersey pharma is now waiting for regulatory authorities in the U.S. and Europe to accept those submissions. Both shots are now up for approval in adults.

Pfizer’s filing is based on data from its phase 1 and 2 trials, as well as three phase 3 studies, which cover people 65 years of age and above. The trials studied people who haven’t previously received a pneumococcal shot and those vaccinated previously.

In a phase 3 focused on adults who hadn’t had a pneumococcal shot, the new Pfizer vaccine mostly met its primary immunogenicity objectives in people 60 years of age and older. It showed comparable immune responses for the 13 virus serotypes already included in Pfizer’s own Prevnar 13 and for six of the seven additional serotypes when compared with Merck’s Pneumovax 23. But the Pfizer candidate narrowly missed the target for one of the seven new strains.

Despite that miss, RBC Capital Markets analyst Randall Stanicky has said Pfizer will likely be able to point to the totality of the clinical evidence and the “narrowness” of the fail to earn an approval.

As of now, Pfizer nearly monopolizes the pneumococcal vaccine market with Prevnar 13, its top-selling product with $5.85 billion in 2019 sales. For the sake of its top line, Pfizer can’t afford to lose out to Merck in their looming next-gen competition.

Apart from the obvious advantage of targeting five more serotypes, Pfizer’s new shot currently holds a slight timing lead over Merck’s V114 in the adult patients. But it’s about one year behind with clinical development in the much larger pediatric market. Adults only make up about 20% of Prevnar 13 sales, and the percentage is dwindling as the initial catch-up pool dries up after its adult go-ahead in mid-2016.

Merck’s Pneumovax is only approved in adults because it relies on a different vaccine technique, but V114 is based on the same conjugate technology that allows Prevnar 13 to reach children.

The company’s V114 pediatric program is expected to wrap up next November, whereas Pfizer estimates it will file for pediatric approval in late 2022, Stanicky noted in a report after Merck filed its adult application Nov. 23.

“If those timelines hold, the question then becomes whether V114 will be able to capture meaningful share from Prevnar 13 in the pediatric market before 20vPnC is approved, and how sticky that share capture will be,” Stanicky wrote.