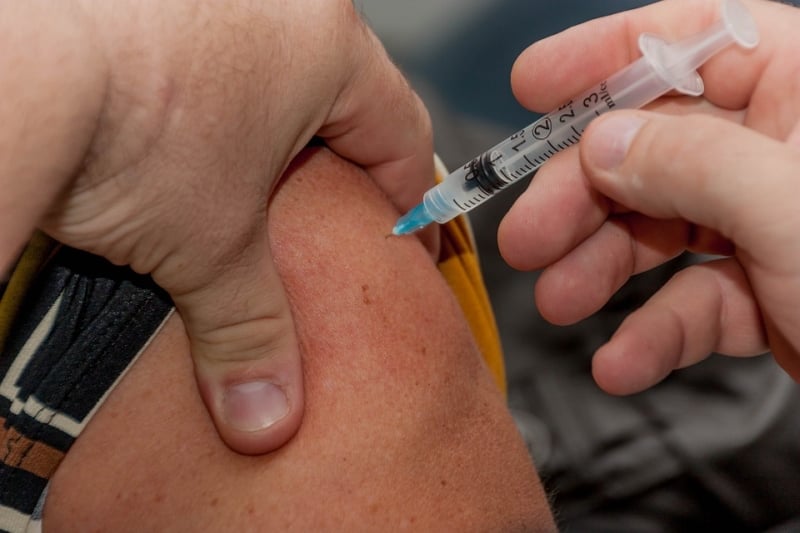 When the FDA released a 53-page briefing document on Pfizer’s COVID-19 mRNA vaccine candidate yesterday, most readers zeroed in on the shot’s high efficacy in a wide range of demographic groups. Wall Street analysts dug a bit deeper.

Their conclusion? A few red flags in the FDA documents will likely generate some discussion at Thursday’s advisory panel meeting, but not enough alarm to scuttle an emergency authorization.

One major point of discussion at the meeting—where vaccine experts will offer their approval advice to the FDA—will be side effects that cropped up in the phase 3 trial, analysts predicted. The side effects were rare but inflammatory in nature. For example, there were more cases of appendicitis and Bell’s palsy among those who received the vaccine than in the placebo group.

Pfizer is planning three post-authorization surveillance studies, according to the briefing package (PDF). And the FDA will also have access to data gathered from a new Centers for Disease Control smartphone app called v-safe. Vaccine recipients will be able to opt-in to v-safe and use it to report any side effects.

J.P. Morgan analysts concluded that side effects reported in the trial wouldn’t scuttle Pfizer’s emergency use authorization (EUA), because the stats lined up with numbers typical in the general population. The incidence of Bell’s palsy, a type of facial paralysis, matched up with typical experience, the FDA said, though there were no cases reported in the trial’s placebo group.

But side effects could matter once rival COVID-19 vaccines come before the FDA. “We have no major concerns with the safety profile highlighted in the briefing docs, though believe there is room for other competitors to differentiate” on side effects, the J.P. Morgan analysts wrote in a Tuesday note to investors.

Moderna’s mRNA vaccine, up for FDA panel review next week, will likely be Pfizer’s main competition, at least for now. Last week, scientists at the National Institute of Allergy and Infectious Diseases reported that no serious adverse events were seen among participants after day 57 in an early study of the shot. People dosed with Moderna’s vaccine also showed high antibody levels 90 days later—offering some comfort to infectious disease experts who have questioned the durability of mRNA vaccines.

The FDA briefing docs also highlighted how important it will be for patients to come back for a second dose. The phase 3 trial revealed that the vaccine was only 52% effective in the three weeks between the first and second dose, the analysts noted. Efficacy skyrocketed to nearly 95% a week after the second dose.

That two-dose requirement has already triggered some chatter among public health experts. Moderna’s vaccine will also require two doses, raising questions about how clinicians will keep track of who got which company’s shot—and how they’ll get patients to come back for the boosters.

In September, CDC Director Robert Redfield, M.D., predicted during testimony before Congress that sorting out the logistics of the two-shot COVID-19 vaccine regimen would prevent the country from returning to normal before the second or third quarter of 2021.

RELATED: 5 things to know about a COVID-19 vaccine: It won’t be a ‘magic wand’

SVB Leerink analysts picked out another detail in the Pfizer briefing document: The previous infection offered just 37% protection against re-infections with symptomatic COVID-19. Granted, only seven cases of re-infection were reported in the trial, but the revelation that getting sick with COVID might not protect people from catching the virus again could be significant, the analysts said.

“We expect the committee will have several questions for the sponsors on this data, including the natural history of the patients, baseline serology, and whether any of the nine severe COVID cases in the placebo arm were re-infections.”

The FDA doesn’t have to follow the guidance of its advisory committees, but it usually does. SVB Leerink predicted the committee will vote in favor of an EUA for Pfizer’s vaccine, “and this should mark the beginning of an historic national vaccination effort over the next 12-18 months.”