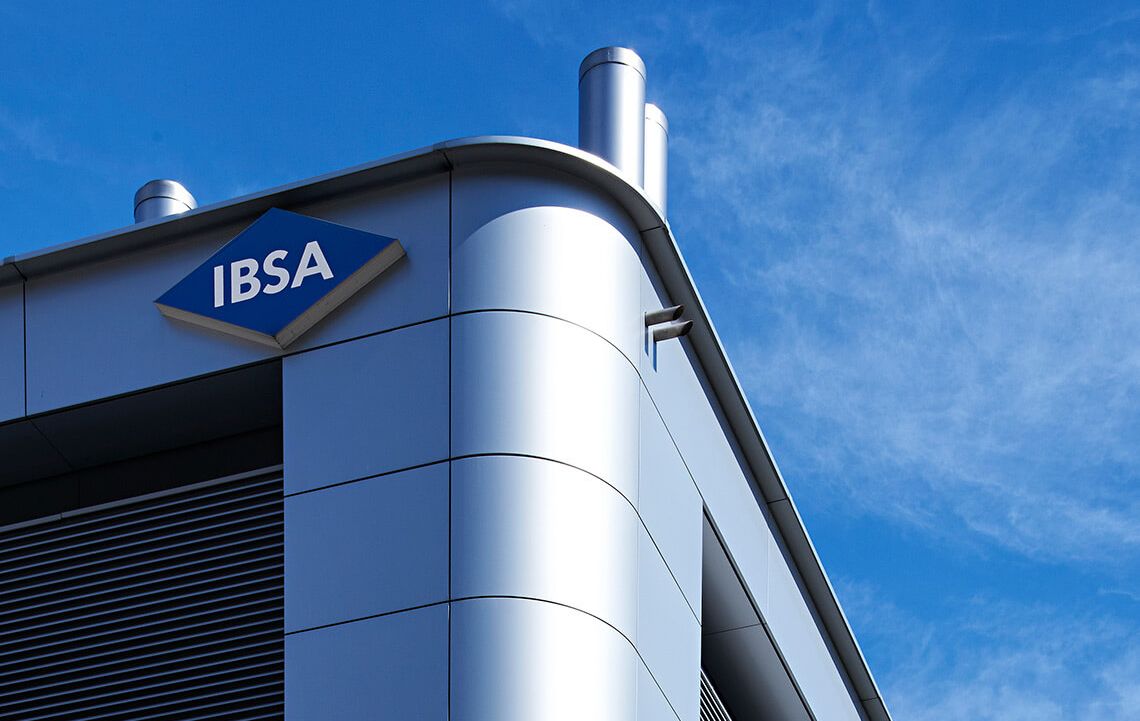 Pfizer has returned the commercial rights to topical pain drug Flector to its original developer. The developer, IBSA Pharma, said it has lowered the price of Flector to make it one of the cheapest diclofenac topical systems available in the U.S.

Alpharma Pharmaceuticals, a subsidiary of Pfizer, paid IBSA $100 million for the U.S. Flector license in 2007. The deal gave Alpharma rights to the first prescription topical non-steroidal anti-inflammatory drug (NSAID) patch approved by the FDA. Four years later, Pfizer acquired Alpharma as part of its takeover of King Pharmaceuticals, securing the U.S. rights to Flector in the process.

Now, Flector has returned to IBSA, which will market it alongside a similar product, Licart, that it brought to market late last year. Both topical systems contain 1.3% diclofenac epolamine and are used to treat acute pain. Licart is a once-a-day product, whereas Flector has twice-daily dosing.

The introduction of Licart provided further competition to Flector, which, having begun life as the only FDA-approved NSAID patch, now faces competition on multiple fronts. In 2019, Teva began selling a generic version of Flector, putting price pressure on the Pfizer product. IBSA is fighting back on the pricing front.

“IBSA’s decision to lower the price of Flector and implement significant patient savings programs means that, for many patients, branded Flector will be available at the lowest cost of any diclofenac topical systems with the exception of Licart,” the company said in a statement.

The company has a long history of working with diclofenac. IBSA formulated diclofenac epolamine, a soluble salt of diclofenac, into patches for the treatment of pain before going on to create a version of the drug for subcutaneous administration. The company makes more than 46 million diclofenac patches a year.