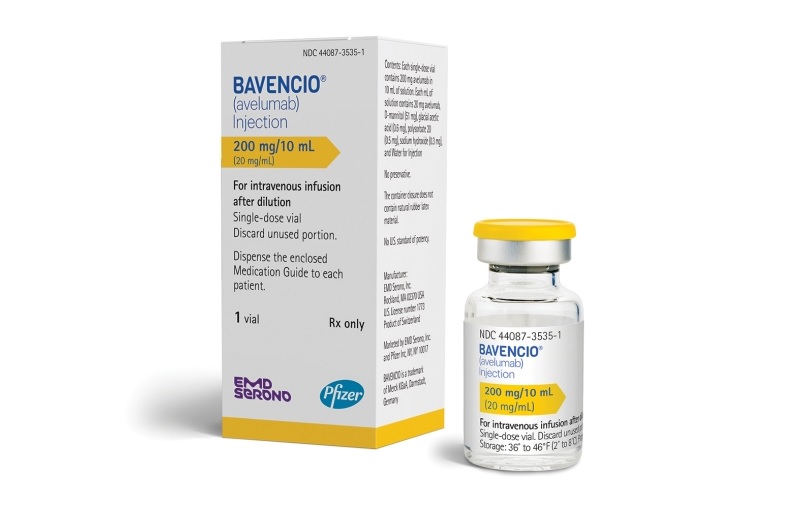 Pfizer and Merck KGaA’s Bavencio is the only PD-1/L1 drug allowed to treat bladder cancer patients who’ve responded to one round of chemo. But patients in England won’t have easy access to the therapy anytime soon.

The PD-L1 inhibitor therefore won’t be able to enjoy routine NHS reimbursement or coverage through the more complicated and restrictive Cancer Drugs Fund.

Bavencio showed in the phase 3 Javelin Bladder 100 trial that it could cut the risk of death by 31% compared with best supportive care when used after one cycle of chemo. It demonstrated a significant 7.1-month improvement in helping patients live longer.

In a draft guidance (PDF), drug reviewers at NICE recognized that no maintenance treatment is routinely available for metastatic bladder cancer that has responded to chemo, and they didn’t challenge the clinical finding that Bavencio takers did live longer than if they had best supportive care.

But Bavencio didn’t meet NICE’s criteria to be considered “a life-extending treatment at the end of life,” they said. It’s unclear how long patients will remain on the drug, they added.

Merck KGaA’s EMD Serono assumed in an economic model that 95% of people would stop treatment with Bavencio at two years, whether or not their disease had progressed, the draft report states. But the NICE committee noted that data from the Javelin trial showed “substantially more” patients were still taking the med at that time point. Plus, the product description doesn’t include a rule for stopping treatment.

As the clinical lead for the Cancer Drugs Fund explained, EMD Serono’s treatment-length assumptions couldn’t be implemented in the NHS even though all other immuno-oncology drugs are bound by the two-year rule. The committee concluded that there was no evidence to support a stopping rule for Bavencio in this setting.

What’s more, because people cannot receive another immunotherapy after Bavencio, NICE feared physicians would keep patients on the treatment longer, even beyond disease progression. Currently, Roche’s rival PD-L1 inhibitor Tecentriq is available on the NHS for bladder cancer patients whose disease has progressed after chemotherapy.

EMD Serono did offer a confidential discount for the drug from its current list price of £768 per 200 mg/10 ml solution. But NICE still thinks it’s unlikely to be cost-effective and that “further data collection is not an option.”

By NICE’s estimate, about 750 people would have been eligible for Bavencio in this disease setting. “We are … committed to working with the company to help them address the issues identified by the committee that are highlighted in this draft guidance,” Meindert Boysen, director of the Centre for Health Technology Evaluation at NICE, said in a statement Friday.

The agency is collecting comments on the draft report until May 27 and will hold a second appraisal meeting mid-June before making a formal recommendation.