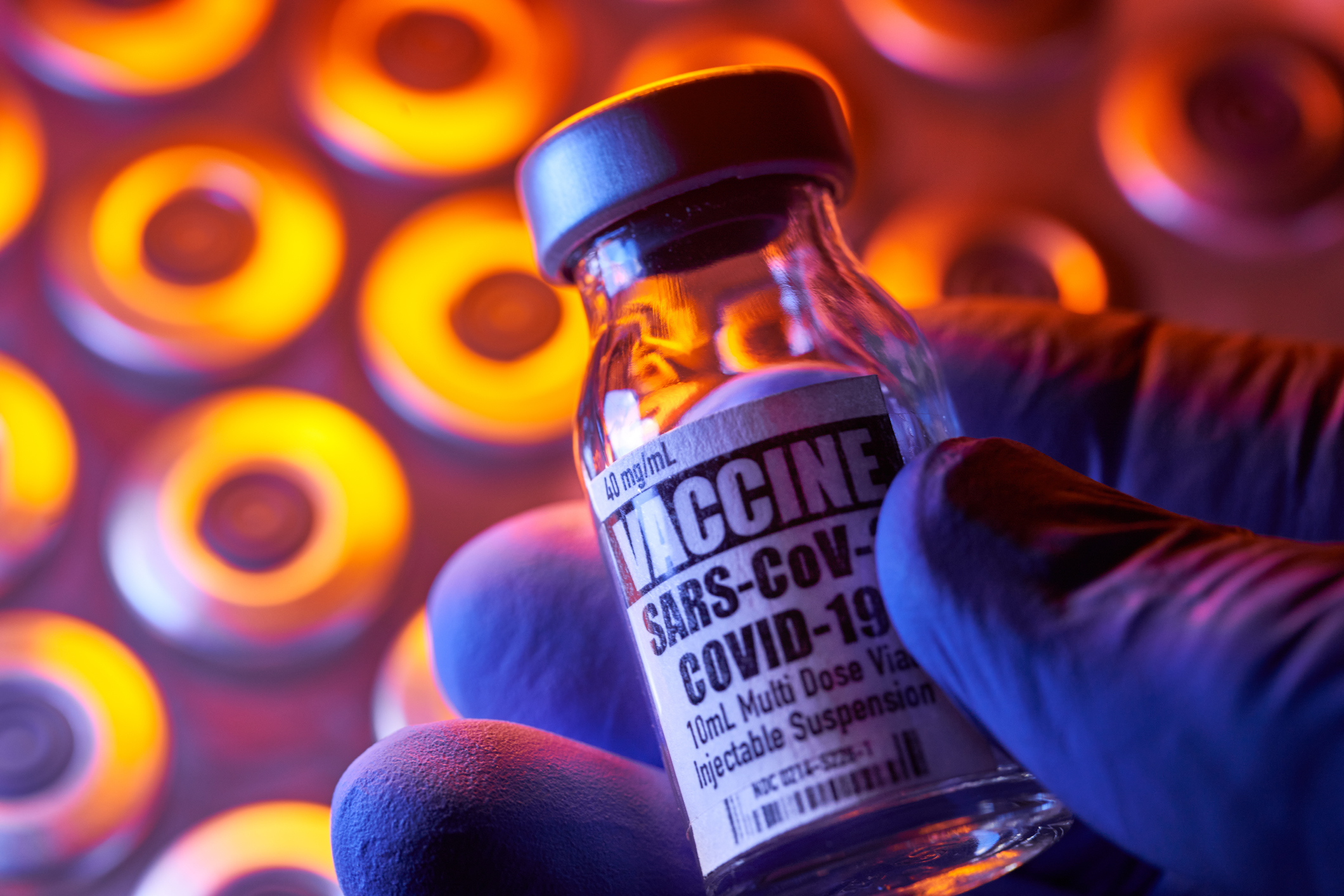 While COVID-19 shots have proven effective in clinical trials—and now in the real world, too—relatively little is known about how they work in children and pregnant women. Moderna, Pfizer and Johnson & Johnson aim to change that.

Just as data are showing mRNA shots work in pregnant women, Pfizer has started testing its shot in children aged 6 months to 11 years. That pediatric trial follows a similar move by Moderna earlier this month.

Pfizer and its partner BioNTech are running a Phase 1/2/3 dose-escalation study in three age groups—5 to 11, 2 to 5 and 6 months to 2 years. The companies may run a study in infants under 6 months “once an acceptable safety profile has been established.”

Moderna, for its part, started a phase 2/3 study in children under 12 years of age earlier this month. That study will start first in older children, and once investigators determine the shot to be safe, they’ll move to test the shot in younger children, Forbes reports.

Even as vaccines reach millions of Americans daily, vaccinating children is seen as a key step in reaching herd immunity to beat back the pandemic. During a recent Senate hearing, the Biden administration’s chief medical adviser, Anthony Fauci, said the United States will need to vaccinate children to reach herd immunity.

Meanwhile, a new study in the American Journal of Obstetrics and Gynecology found the mRNA shots from Pfizer and Moderna to be effective in pregnant and lactating women.

Pregnant women who received the vaccines had higher antibody counts than those who had recovered from a COVID-19 infection, the researchers found, and they passed antibodies along to their newborns. Pregnant women were excluded from initial COVID-19 clinical trials, so data had been scarce until now.

The total now includes millions of vaccinations using the single-dose J&J shot, which won an authorization in late February. Vaccine supply is expected to ramp up considerably in the coming weeks.