Pfizer and BioNTech, scaling up for 2B coronavirus vaccine doses, temporarily cut deliveries in EU, Canada 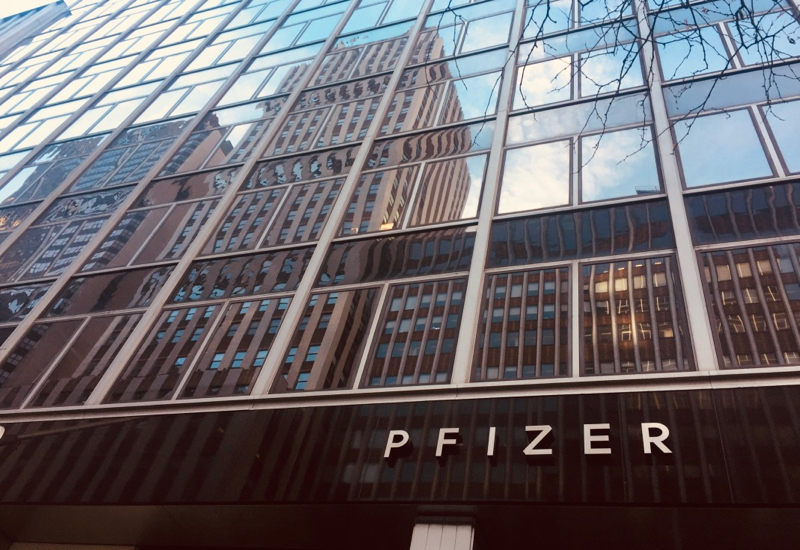 Last week, Pfizer and BioNTech said they were boosting vaccine production to 2 billion doses this year. There’s a catch, though: Scaling up a factory in Belgium to help meet that goal means supplies will run short temporarily in Europe, Canada and other places.

BioNTech late last week unveiled a factory upgrade that’ll allow the company and Pfizer to deliver “significantly more doses in the second quarter” but require a short-term disruption of supply. The disruption will affect Europe, Canada and a few other countries, The Wall Street Journal reports. The companies say deliveries will return to normal starting next week.

The manufacturing upgrade will start to boost output in mid-February, BioNTech said, leading to more deliveries in the first quarter and “significantly more in the second quarter.” The companies last week hiked their 2021 output target to 2 billion doses from a prior goal of 1.3 billion doses.

RELATED: BioNTech hikes COVID-19 vaccine output to 2B doses in 2021—and plans a bigger label, too

Pushback to the news came swiftly. Six EU countries wrote in a letter to the companies that the situation is “unacceptable,” Reuters reports.

“Not only does it impact the planned vaccination schedules, it also decreases the credibility of the vaccination process,” the letter reads, according to the news service.

Separately, Germany’s government said Pfizer was failing to meet a “binding commitment” on its delivery schedule, the WSJ reports.

Across the Atlantic, deliveries are continuing in the U.S. and are disrupted in Canada, according to various reports. In Ontario, Minister of Health Christine Elliott said “Pfizer is doing some retooling at their plant in Belgium,” so Ontario will “see our supplies reduced for a period of time,” as quoted by the Toronto Sun.

Some municipalities are changing vaccination plans in response, GlobalNews.ca reports. Ontario Premier Doug Ford said the effect of the disruption will be “huge,” according to the Sun. He called on Canada’s government to pressure Pfizer to increase deliveries.

On the same day BioNTech unveiled the upgrade, the biotech won approval to start manufacturing the vaccine at a German factory it purchased from Novartis in September, Hessenschau reports (German). The Marburg site employs 300 people and is set to produce up to 750 million doses annually, according to the German news outlet.