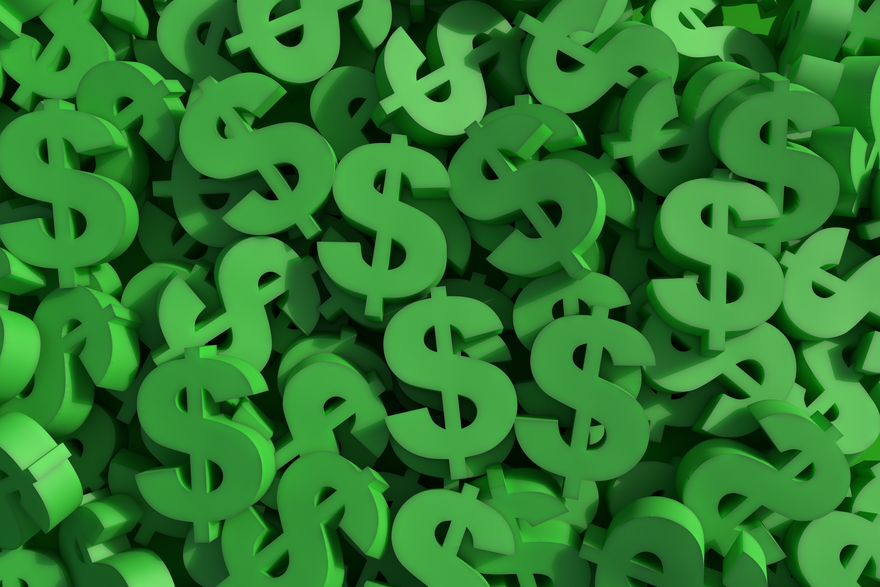 It turns out pharma sales reps didn’t need to worry about a pandemic effect on their salaries. Pharma reps’ average pay jumped to $158,013 in 2020 from $151,217 the previous year, according to MedReps’ annual survey.

That’s good news for the three-fourths of reps who last March said they were concerned about pay cuts. What actually happened? Only 14% reported earning less money during 2020.

While the job hunting firm didn’t ask why, the pharma industry’s image boost with consumers thanks to its overall pandemic response could play a role.

“We can say exactly why, but I think it’s fair to say people do have a bit more pride in working for pharma companies this year,” Robyn Melhuish, MedReps’ director of marketing, said.

Employer support during the crisis could be another reason pharma reps are more satisfied. Base salaries increased more than commissions last year, while reps also reported receiving more benefits.

“We can take that as a sign that when sales reps weren’t making as much in commission, companies were offering these other benefits to supplement income,” Melhuish said.

One area of change—likely unrelated to the pandemic—was a big bump in compensation for sales reps at small pharma companies. Sales reps at companies with 50 or fewer employees earned an average pay of $170,063, an almost 50% increase from the $115,680 average in 2019.

Commission and bonuses made the difference with small pharma reps earning an average $63,977 in extras, MedReps reported. That compares with $41,280 at medium-sized pharmas (51-999 employees) and $45,757 at large pharmas. Base salaries for all three were similar.