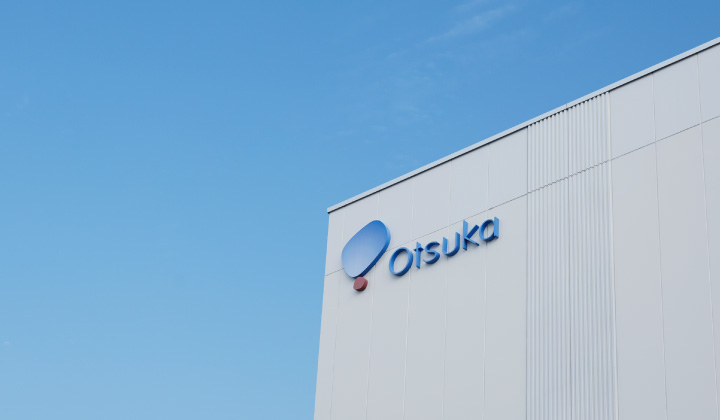 The first image in Otsuka and Lundbeck’s new Abilify Maintena TV commercial is a close-up shot of a bipolar I patient’s hands. Her wedding ring and French-manicured nails are front and center as she rubs her hands together and then puts them over her heart.

As the camera pans up to her mouth, she talks about the out-of-control, sad person her family and friends saw before she stabilized on treatment.

The work captures her emotions and state of mind, but there’s just one catch. She’s not “real,” and her finely detailed hands and mouth—and hair, clothing, family and friends—are computer-generated.

Otsuka and Lundbeck’s campaign uses 3D computer-generated imagery (CGI) and a “stylized realism” approach to depict a bipolar I patient in the recently launched campaign, the first-ever DTC work for the monthly injectable.

The drugmakers started planning the campaign early last year. Originally, they planned a live-action shoot, but pivoted—like many companies—to the idea of creating animated work when the pandemic limited in-person options.

Unlike other companies, however, the Abilify Maintena marketers faced an added level of sensitivity in trying to reach people with bipolar I. They didn’t want to appear to take bipolar I lightly with a cartoon-type ad.

“We wanted to pick an animation style that would resonate with our patients and certainly we didn’t want to offend or minimize the illness,” April Mitchell, Otsuka’s vice president of CNS marketing, said.

So the pharmas chose three different animation styles and tested all of them with bipolar I patients. The CGI commercial—and accompanying print, display, search and social ads now running—was the overwhelming favorite.

One scene at the end of the video was particularly popular. Using facial coding that measures emotion through facial expressions, Otsuka and Lundbeck discovered the scene—where the hero sits with friends at a café—spiked interest among target patients who previewed the work.

Vignettes from that part of the video ad were then chosen, along with clips from other scenes that resonated well, to run on other media channels, Mitchell said. The café scene was interesting because it tested well even though, as she pointed out, fair balance notifications were shown at the bottom of the screen during it.

“What does that tell us? That even though fair balance and safety information was shared, that picture of the hero in the ad engaging with others is something that anyone wants, but certainly the patients we’re targeting found it important to them,” Mitchell said.

Abilify Maintena was first approved in 2013 to treat schizophrenia, followed by a nod in 2017 to treat bipolar I disorder. While the drug has been in that market for four years, the pharma companies saw an opportunity for targeted advertising to increase awareness of its once-monthly dosing.

The campaign is test-and-learn, and the drugmakers plan to modify the work as needed and make decisions on whether to continue its run based on its success with the target group. For now, the positive feedback after the campaign has been in market more than a month is encouraging.

Madhuri Shah, Lundbeck senior director of brand management, said, “Animated ads are becoming more popular in the pharmaceutical space, but we wanted to make sure ours was as differentiated as possible and the core emotion and core story we’re trying to tell is not lost—and that the target audience can relate to that character. And that came through.”