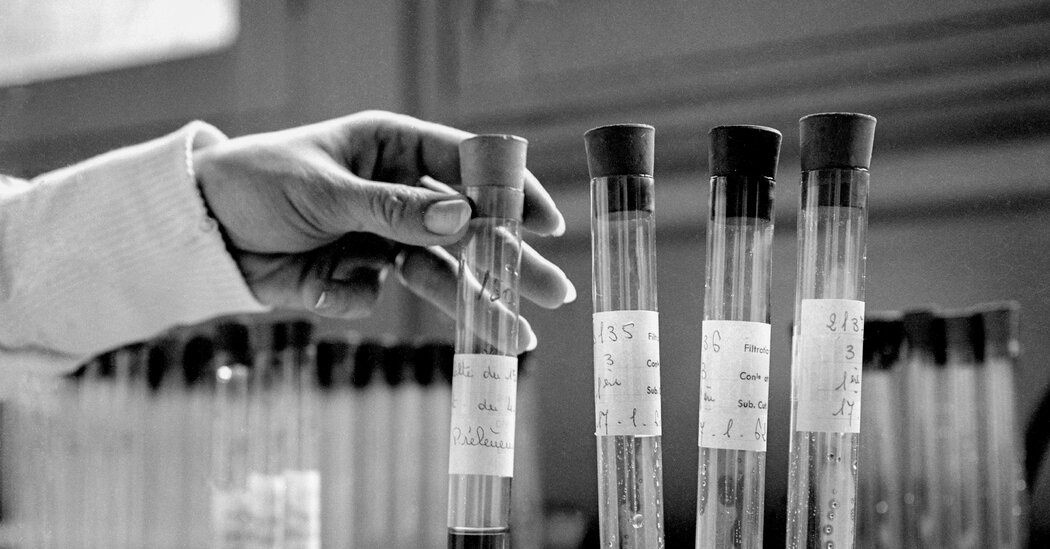 Veklury’s questionable effectiveness is even more problematic given the drug’s price. A course costs $3,120 — a huge price tag, and one that ignores the substantial public investment in the drug’s development.

Remdesivir predates this pandemic. It was first considered as a potential treatment for Ebola, and was developed through a longstanding partnership between the U.S. Army and the Centers for Disease Control and Prevention. It was repurposed for Covid-19 after multimillion-dollar trials sponsored by the N.I.H. suggested it could work against coronaviruses.

Despite Veklury’s questionable effectiveness, the F.D.A. has also awarded Gilead a “priority review voucher” worth $75 to $100 million. This voucher can be used by Gilead or sold to a different manufacturer to hasten review of another drug application. This would perpetuate the entry of other treatments that are hurriedly reviewed and, like remdesivir, may be of uncertain benefit.

The dangers posed by the F.D.A.’s rush in approving Veklury are compounded by the chaos of presumed political interference by the Trump administration. But the weakening of F.D.A. standards will most likely continue under the Biden administration. When he was vice president, Joe Biden strongly endorsed the 21st-Century Cures Act, and some in Congress are already pushing for its next iteration, Cures 2.0.

If passed, it would further erode the F.D.A.’s evidentiary standards. Among Cures 2.0 proposals is moving the basis for approval away from randomized, controlled trials, long considered the gold standard of evidence, and instead relying more on observational evidence and surrogate measures.

It is hard to ask people to wait for the evidence when there’s a treatment that could hold some promise, especially during a devastating pandemic. But the hasty approval of expensive new treatments like remdesivir isn’t the solution. Doctors like us must feel confident that the drugs approved by the F.D.A. are worth prescribing to our patients.